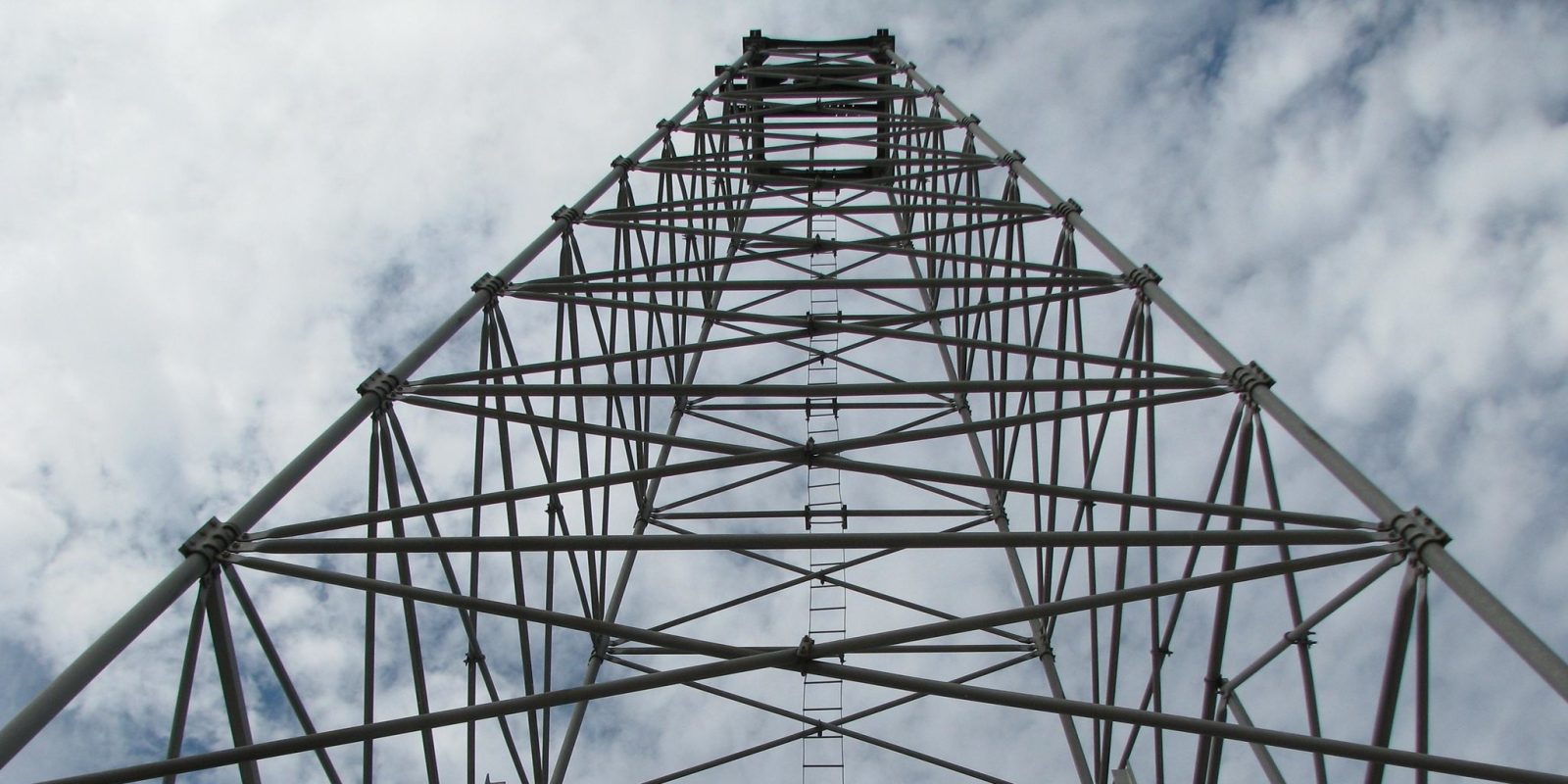 Texas is hot below ground and full of folks with oil and gas drilling expertise, so that makes it ripe for a geothermal energy boom, according to a new study from researchers at five Texas universities.

The study evaluates the scale-up potential of geothermal — the earth’s internal heat that can be harnessed as renewable energy — in Texas, as well as its potential to scale globally over the coming decades.

There are at least 12 geothermal startups currently headquartered in Texas, with many more maintaining a business presence, employees, or planning projects in the state. Almost 90% of these startups were founded and launched in the last 24 months, and they’re being invested in by oil and gas majors.

And what makes Texas unique is that geothermal energy can be produced from existing oil and gas wells, as either electricity or direct-use heat.

All of the startups have oil and gas industry veterans in their ranks because of course they have drilling-for-energy transferrable skills.

The researchers calculated a number of geothermal growth scenarios, both globally and in Texas, placed in the context of the scale of the oil and gas industry. They concluded that drilling 1.4 million wells globally between 2030 and 2050 could meet 77% of the world’s projected electricity demand, and Texas would be able to decarbonize 100% of its grid.

Jamie Beard, principal investigator and editor of the study, said:

The outcomes of this study are big – but so is the oil and gas industry – and the role of the industry is what has been the missing link in prior assessments about geothermal and its potential to scale.

To achieve the outcomes reported, we would need an Apollo-style mobilization of effort globally, but that is what climate change requires of us. We’ve done Apollo before – let’s do it again.

The Texas study is going to serve as a model for a program supported by geothermal expansion nonprofit Project InnerSpace to develop similar, state-specific geothermal roadmaps across the US where there’s current oil and gas industry engagement.

Projects in Idaho, Oklahoma, Louisiana, North Dakota, South Dakota, and Utah will launch in the first half of this year.