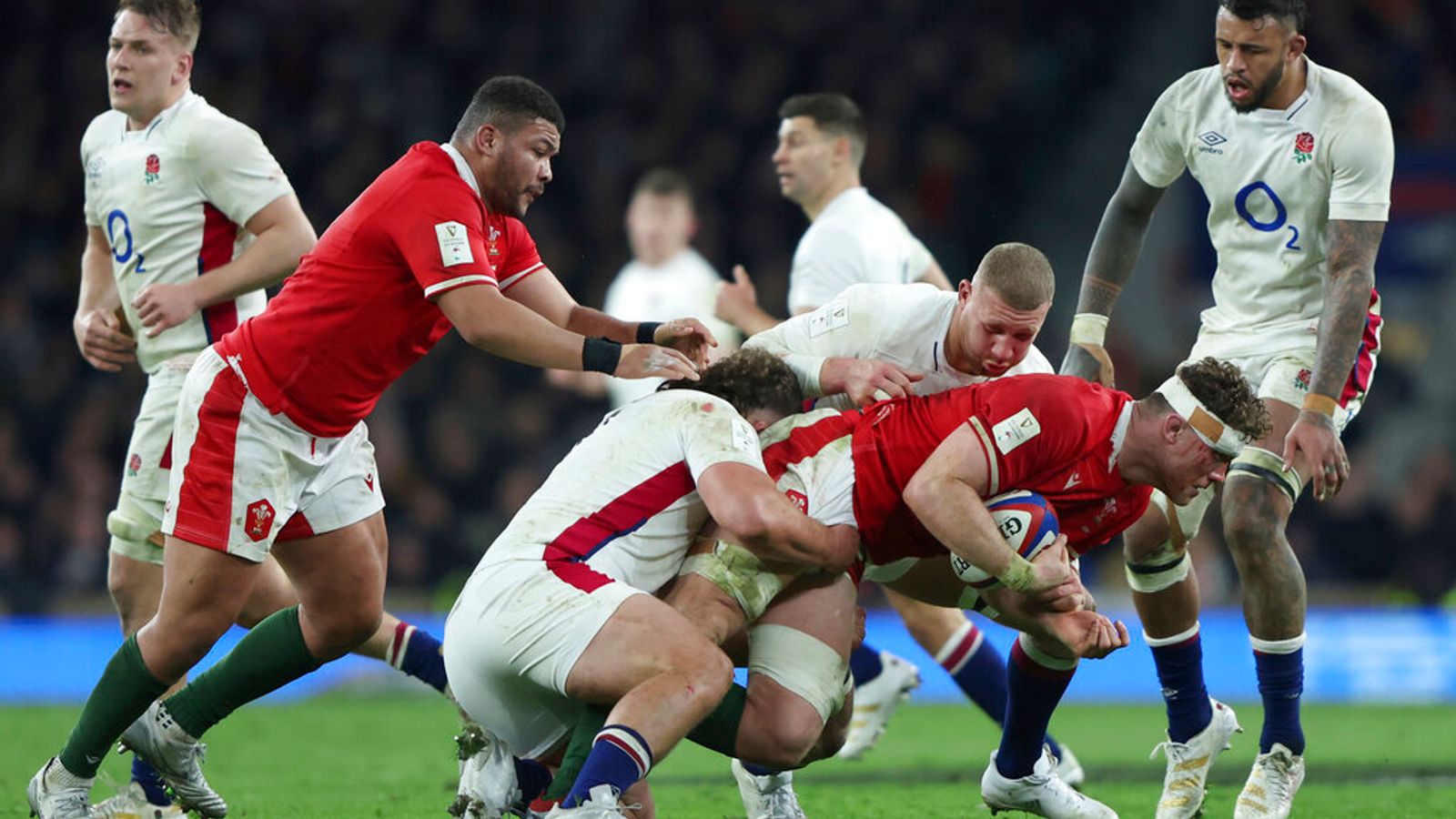 The former boss of English cricket is poised to switch sports by landing the plum job of running the commercial operations of Six Nations rugby.

Sky News has learnt that Tom Harrison, whose departure from the England and Wales Cricket Board was announced last May, is close to being named as chief executive of Six Nations Limited, which controls the commercial rights and activities associated with the world’s most important annual rugby union competitions.

Sources said his appointment was expected to be ratified by members of the Six Nations Council at a meeting on Thursday.

It has already been approved by the commercial board comprising representatives of the six member unions – England, France, Ireland, Italy, Scotland and Wales – and CVC Capital Partners, the private equity firm which has become a major international investor in rugby union.

One rugby insider said Mr Harrison had been picked after a rigorous search for a candidate with extensive sporting and media rights experience, and reflected his track record after seven years running the ECB.

Six Nations Ltd manages both the Six Nations tournament and the series of autumn internationals which are being recast into a yearly northern and southern hemisphere competition called The Nations Cup.

The Six Nations, which kicks off next month, is largely broadcast on free-to-air television, while the autumn internationals are shown on pay-TV and streaming services such as Amazon.

Around 120 million viewers watch the Six Nations annually, equating to an average of about 8 million for each of the 15 matches.

Six Nations Limited is said by people close to the sport to be valued at roughly £3bn, and made approximately £150m in profit last year.

Mr Harrison will replace Ben Morel, whose departure at the end of the current season was announced in November.

Under Mr Morel’s stewardship, the Six Nations has struck a partnership with Netflix for a fly-on-the-wall series and partnerships with brands such as Tik Tok.

Mr Morel has since accepted a role running the commercial operations of France’s top-flight football league – another CVC-backed business.

CVC has become the most prolific private equity investor in sport globally, ploughing billions of pounds into football, rugby and volleyball.

Its previous ownership of Formula One motor racing was one of the most lucrative investments in the history of the private equity industry.

A rugby executive described the Six Nations role as one of the top sports commercial jobs in Europe, and said Mr Harrison was likely to have been attracted by the prospect of running a league without the responsibility of overseeing a series of national teams.

During his tenure at the ECB, Mr Harrison oversaw a near-tripling of revenue from £123m in 2014 to an expected £320m this year.

“Tom transformed the reach of English cricket by introducing a hybrid broadcast model across pay-TV and free-to-air,” an insider said.

His work overseeing the creation of The Hundred format – which is itself now drawing interest from private equity investors – and creation of a joint venture vehicle to bring third-party investment into English cricket are understood to have been of particular interest to rugby chiefs.

Mr Harrison is also credited by allies with having helped to oversee a transformation of the ECB’s culture, even as parts of the sport were engulfed in a historical racism scandal.

If confirmed, Mr Harrison’s appointment at Six Nations Rugby will see him work alongside the former O2 chief, Ronan Dunne, who was appointed as the commercial entity’s chairman in late 2021.

None of the parties contacted for comment responded on Wednesday afternoon.