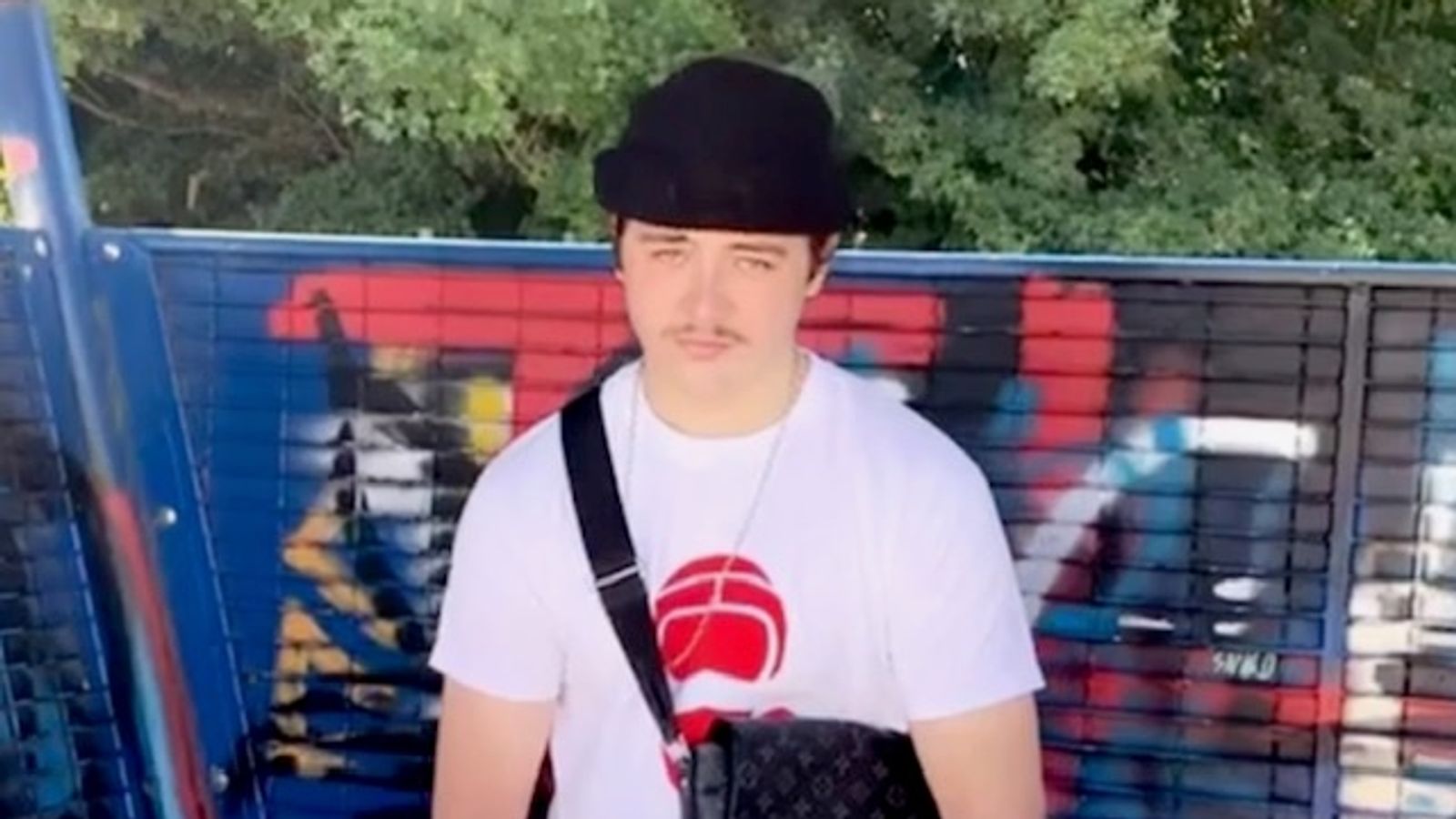 Two teenage boys have been charged with murder after an 18-year-old was stabbed to death in Ipswich last week.

Raymond James Quigley, from Wymondham in Norfolk, was fatally wounded in the attack on Tuesday afternoon in Westgate Street in the city.

Two teenage boys were later arrested on Saturday and have now been charged with murder.

They are 18-year-old Alfie Hammett, from Rushmere St Andrew in Suffolk, and a 17-year-old boy from Ipswich who cannot be named due to his age.

The pair, who have also been charged with possession of an offensive weapon in a public place, have been remanded in custody to appear before Ipswich Magistrates’ Court today.

In a statement, Suffolk Police said: “An 18-year-old man was approached by two other males and stabbed.

“A second man who was with the victim was chased and threatened with a knife by one of the suspects during the incident, but managed to escape unharmed.

“The suspects then made off from the area in different directions.

“Police units and ambulance crews were quickly in attendance but despite the best efforts of medical personnel, the victim of the stabbing sadly died at the scene.”