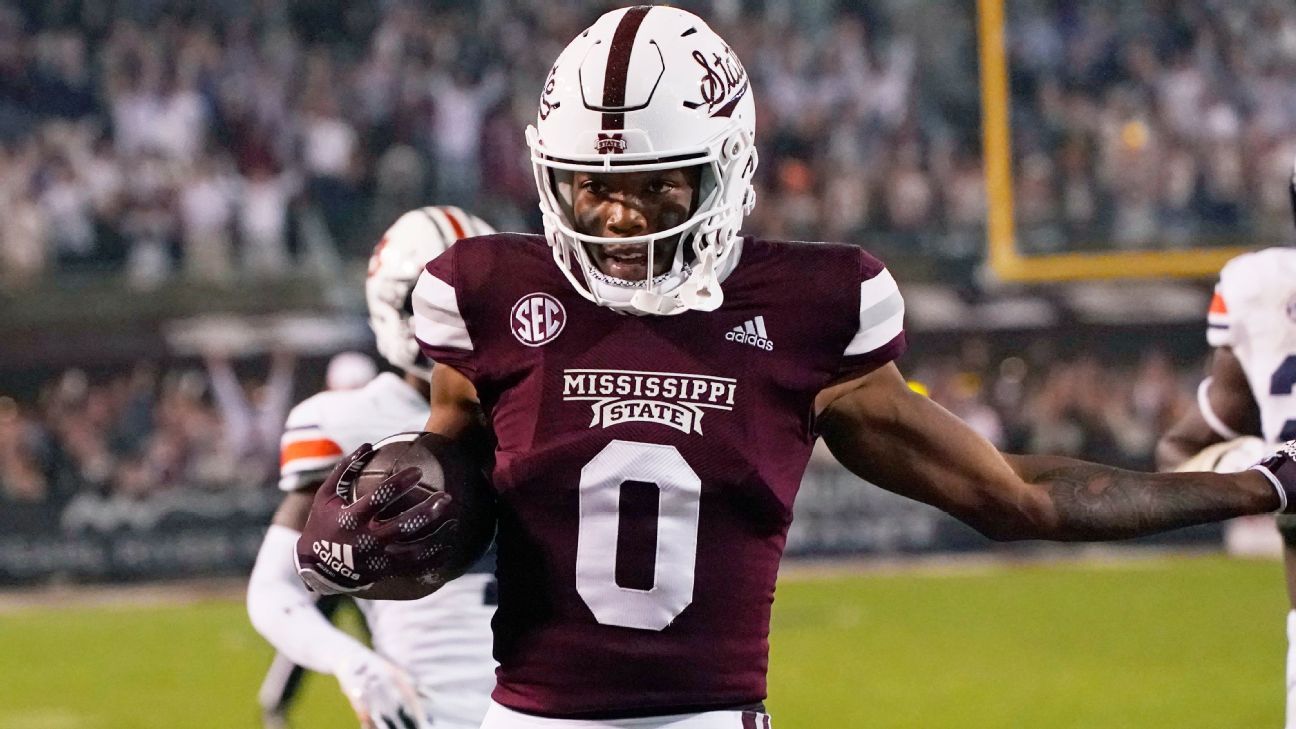 Thomas, a junior from Eufaula, Alabama, recently transferred to Georgia from Mississippi State. He was being held at the Athens-Clarke County Jail without bail. He was arrested by University of Georgia police at 4:40 a.m. ET Monday, according to jail records. Additional details of the incident weren’t immediately available.

Thomas, 6-foot-1 and 192 pounds, was a key addition for the Bulldogs, who lost receiver Adonai Mitchell to the transfer portal. Mitchell announced Saturday that he’s transferring to Texas. Thomas led Mississippi State with 44 receptions for 626 yards with seven touchdowns in 2022.

Georgia also added Missouri’s Dominic Lovett, who led the Tigers with 56 catches for 846 yards with three scores this past season.