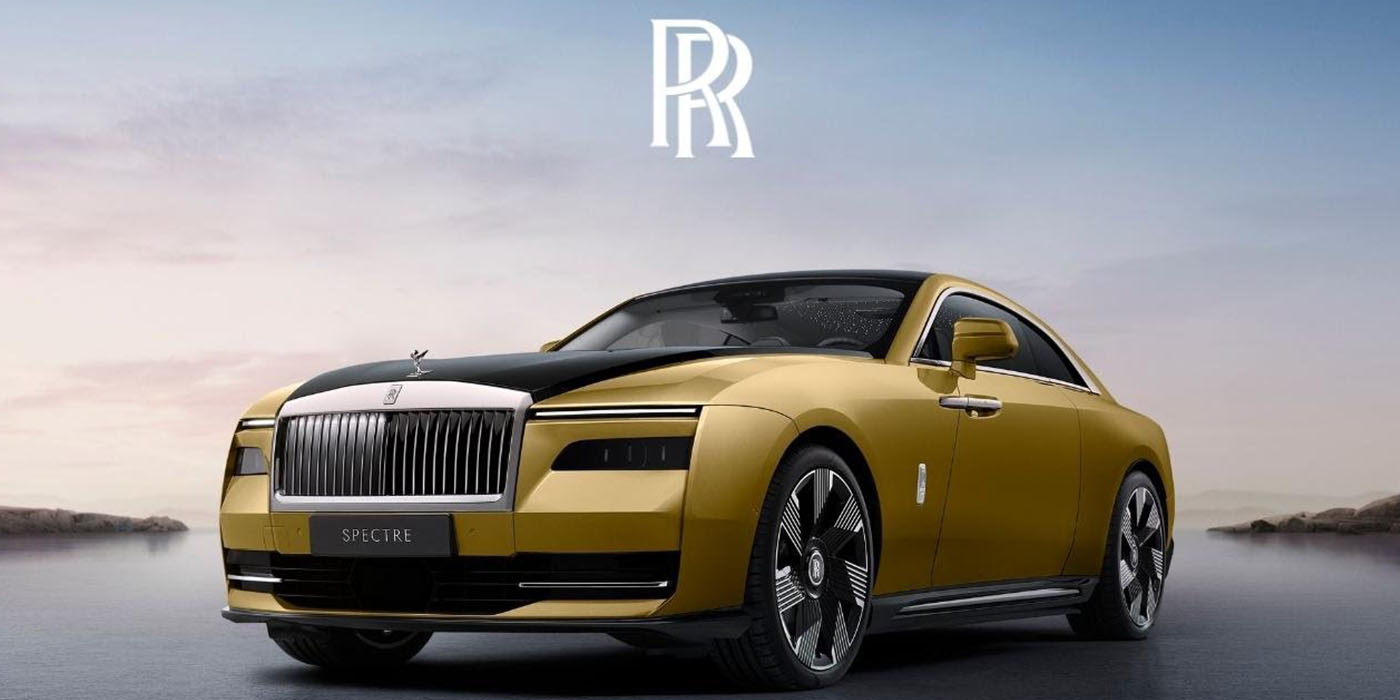 According to Rolls-Royce’s CEO, orders for its upcoming all-electric Spectre are so plentiful that the legacy luxury automaker may need adjust its production output to meet the growing demand. Furthermore, the company chief believes the first fully-electric Rolls-Royce will fit nicely into the current lineup and start generating profits from the very start of production.

Rolls-Royce Motor Cars is a luxury automaker with over a century of experience dating back to the early 1900s in England, but has been owned by BMW AG since 2003. Despite a successful history in combustion, company founder Charles Rolls predicted an all-electric future after a drive in an electric car all the way back in 1900:

The electric car is perfectly noiseless and clean. There is no smell or vibration. They should become very useful when fixed charging stations can be arranged.

It would take over a century for Rolls’ company to beginning making its founders prophecy a reality and another decade after that before we got to see Rolls-Royce’s first electric, production-intent model called the Spectre.

Spectre will be the first model to hit the market following Rolls-Royce’s vow to go all-electric by 2030. So far, we’ve watched it endure strenuous winter testing near the arctic circle before its official launch last October.

Now, mere months ahead of the electric model’s start of production, Rolls-Royce is already considering bolstering its assembly lines to keep up with customer demand.

In a recent call with journalists to discuss the Spectre and the automaker’s overall business strategy, Rolls-Royce CEO Torsten Müller-Ötvös relayed higher than anticipated demand for the electric vehicle ahead of production overseas:

The order intake for the Spectre is far better at this moment than we would have expected. We have a couple of months to go, but if that trend continues then I’m pretty sure we need to adjust our plans.

When deliveries begin in Q4 of this year, the all-electric Spectre is expected to replace the long running Rolls-Royce Wraith as the lone two-door option, and will be positioned between the Cullinan SUV and Phantom sedan at an estimated MSRP around $400,000.

Müller-Ötvös went on to say that the all-electric Spectre should achieve equal profitability in comparison to rest of the Rolls-Royce lineup, adding that executives at parent company BMW are currently happy with the margins the CEO’s marque generates.

With an order book for the Spectre that, according to Müller-Ötvös, stretches “far” into 2023, the luxury automaker may bolster production in Goodwood, England to capitalize off of customers hungry for an all-electric Rolls-Royce, especially in the US – Rolls’ leading market which accounted for 35% of total sales in 2022.