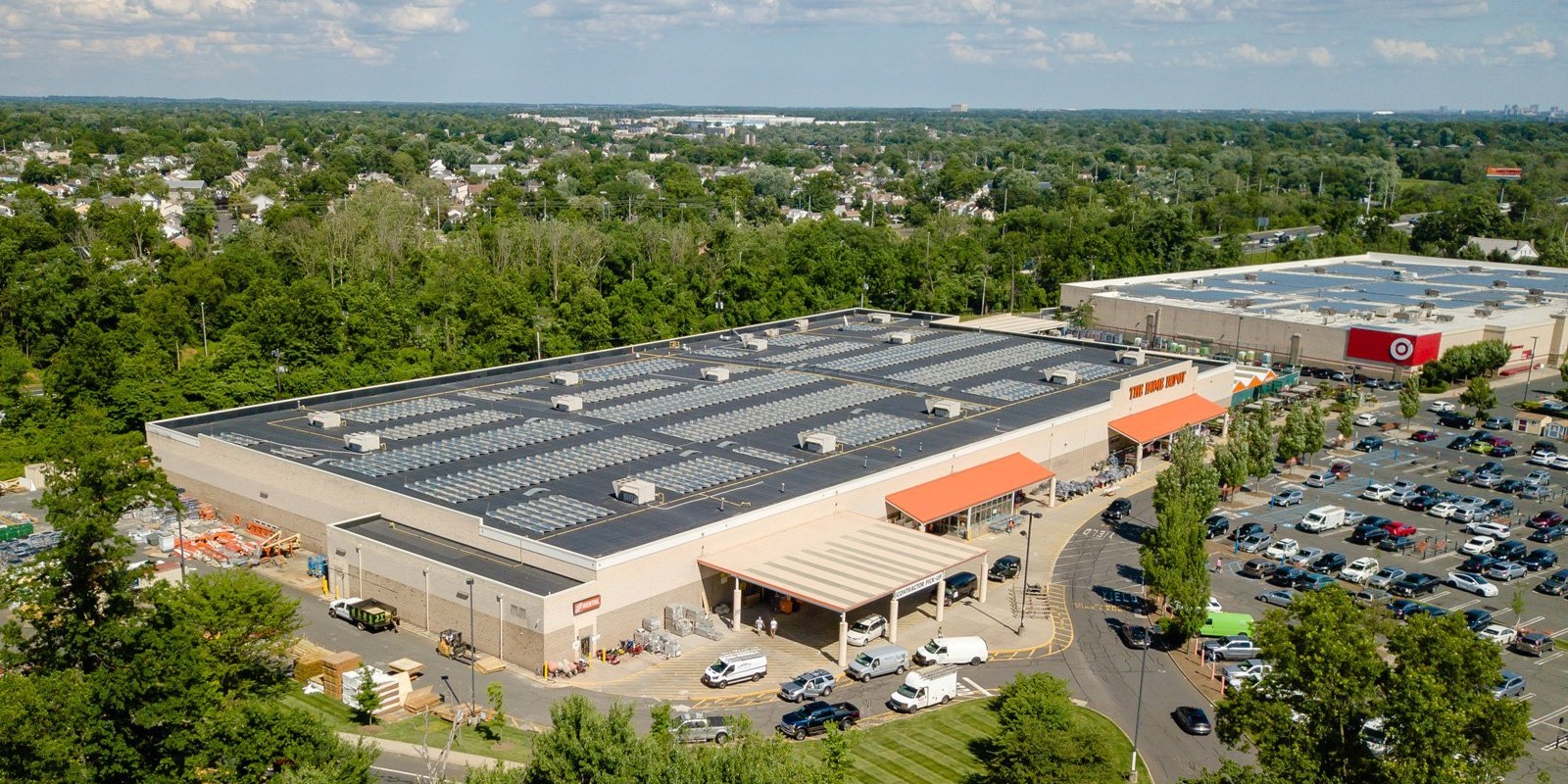 The Home Depot is going to install 13 megawatts of rooftop solar on 25 of its stores.

Solar company DSD Renewables is working with the DIY giant to install rooftop solar on the stores, which are all in California. The solar roof installations will directly power the company’s store locations within the portfolio.

Construction will begin in early 2023, and once the solar rooftop installations are fully online, they’re expected to generate more than 17 million kilowatt-hours of clean energy annually. That’s the equivalent of removing 2,648 gas cars from the road annually.

The Home Depot’s goal is to produce or procure 100% renewable energy by 2030, equivalent to the electricity needs for all its facilities. There are nearly 2,300 Home Depot stores across North America, and the average Home Depot is around 104,000 square feet in size, so that’s a lot of empty rooftop space just waiting to be covered in solar panels.

But these aren’t the first rooftop solar installations for Home Depot; they’ve been at it since at least 2017, when it worked with Current, a subsidiary of GE, and Tesla.

DSD and The Home Depot are working together on further solar projects in New Jersey, Connecticut, Maryland, and Massachusetts, with additional projects planned in Arizona, California, Illinois, and New York.

This project marks 98 [Home Depot] stores that will have deployed solar rooftops with DSD.

The Home Depot shares our commitment to reduce its carbon footprint and we applaud the expansion of its renewable energy program.