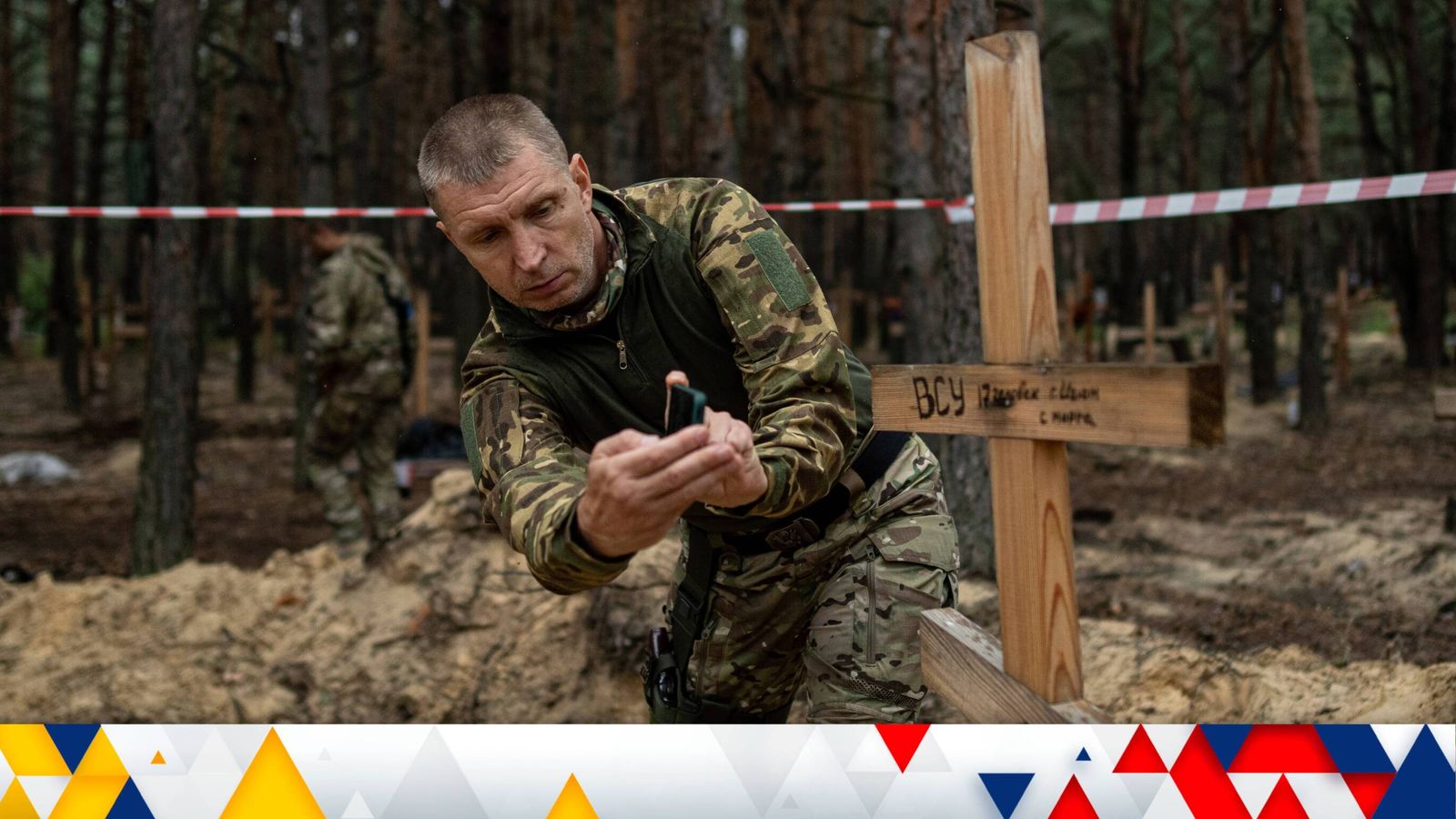 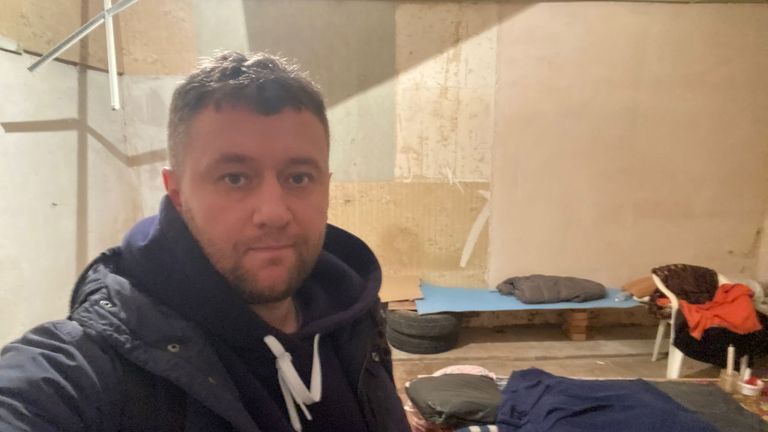 At first, Ukrainians used their smartphones to warn others of air raid alerts.

Now, they’ve changed tack, instead using a suite of apps to track Russian missiles heading towards their nation.

Since the start of the war, Russia has attacked Ukraine’s power grid with more than 1,000 missiles. The country’s power network has now been reduced by up to 50%, according to government officials.

But, speaking in the latest episode of the Sky News Ukraine War Diaries podcast, Kyiv resident Ilyas Verdiev explains why internet connectivity is now sometimes even more coveted than light and heat for besieged residents.

“I had a blackout a week-and-a-half ago, I didn’t have electricity,” he explains. “But more important is that I didn’t have a stable Internet connection.

“That means I didn’t get the information from the different sources of how the situation is at the moment.

“Telegram is basically an instant messenger [app] where you can post any kind of information to different ‘channels’. I have a few channels.

“One of them gives you an information of how and when the air forces of Russia are moving, whether they bring the missiles, whether the missiles were launched. They can even post the interceptions of pilots from the Russian side.“

On 5 December, Russia attacked Kyiv with yet another barrage of missiles. Ilyas, like many Kyiv residents, used apps to track the attack from point of origin to eventual execution.

“Today [5 December] they have warned in advance that this air raid is dangerous and there is a massive take-off of their planes which were bringing the missiles on board,” Ilyas continues.

“The other application is the air raid map. It’s a map of Ukraine and each region turns red when the air raid is on in that particular region. We had an air raid starting from the eastern parts of Ukraine. And gradually all of the regions from the east to west to the north and to the south, all over were getting red… if an air raid is growing and covers most of the regions on the map, I will start packing things…and get ready to go to the basement. Sooner or later it will come to Kyiv.

“Simultaneously, you can hear the actual siren outside your apartment, and the same time, you have a notification which sounds exactly like a siren on your mobile.

“I can actually make some plans – how to act, what to do, where to go. I can warn my parents in advance – they should be ready to go to the corridor or to a safer place.”

From the creators of Sky News’ award-winning StoryCast, Ukraine War Diaries is a weekly podcast following those living on Europe’s new frontline, and those who have escaped it.

‘It’s terrifying to live like this’: Ukrainians under relentness bombardment in one of the world’s most dangerous places
‘They beat the hell out of us and stripped us naked’: Asylum seekers ‘abused in cage’ by Bulgarian forces