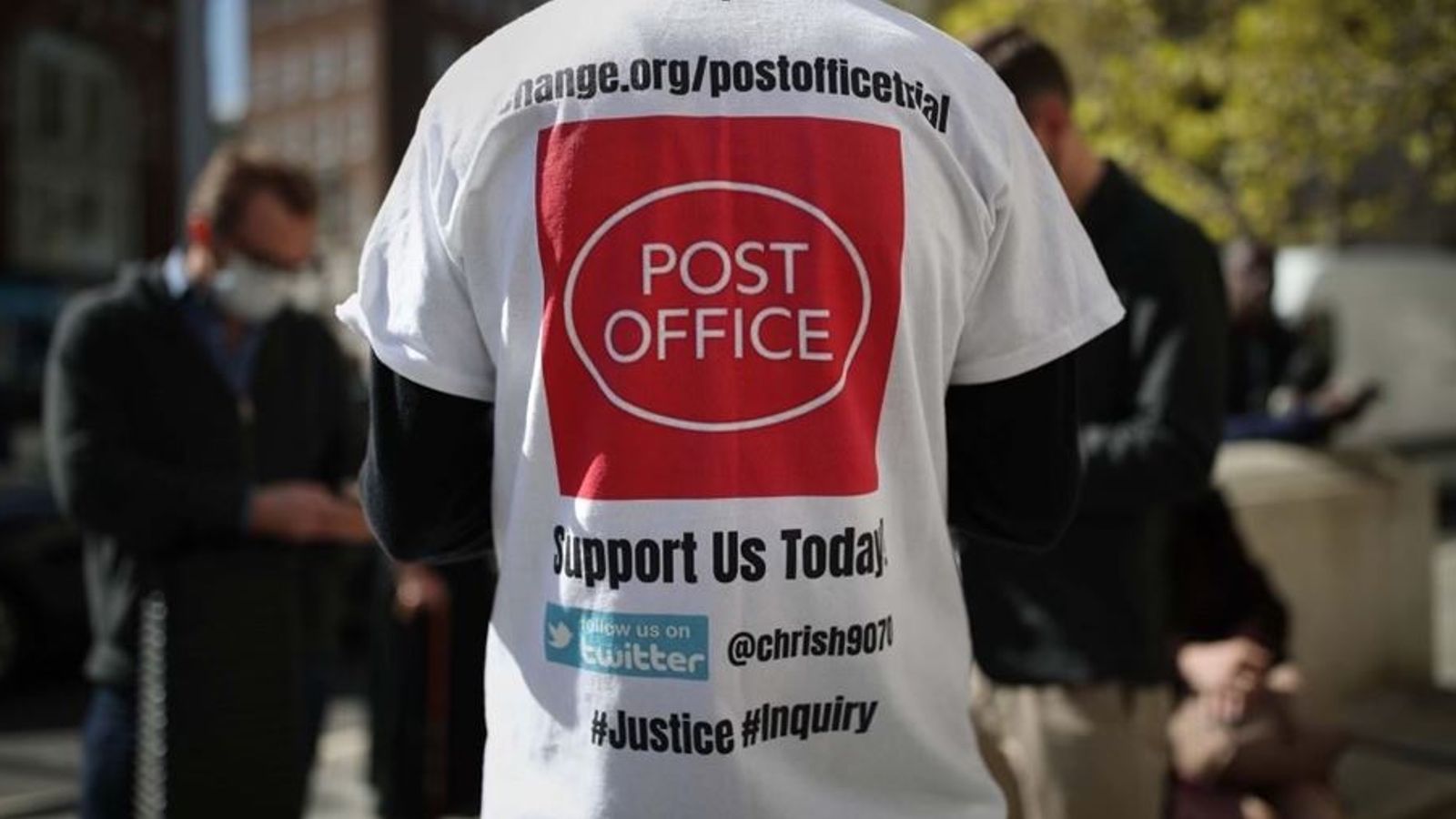 A compensation scheme for postmasters who helped expose the Post Office scandal has been unveiled by the business secretary.

Postmasters who were impacted by the Post Office scandal starting from the late 1990s will be compensated under a fought-for scheme to be delivered by the Department for Business, Energy and Industrial Strategy and overseen by an independent advisory board.

Up to 555 postmasters who took legal action against the Post Office over the Horizon IT scandal, where staff were wrongly imprisoned for theft they did not carry out due to Horizon IT accounting software errors, are to be compensated.

Announcing the scheme, Business Secretary Grant Shapps said: “I am acutely aware of the pain and suffering that these postmasters and their families have been through as part of the Horizon IT scandal. As business secretary, I will always stand by them.”

Postmasters have had access to a £19.5m interim compensation package, launched in June 2022.

The Horizon accounting software incorrectly recorded shortfalls in branches’ accounts, which the Post Office demanded was covered by sub-postmasters. Many were wrongfully prosecuted between 1999 and 2015 for false accounting or theft.

The postmasters had been ineligible for the previous Historical Shortfall Scheme set up to compensate others who were affected by the failure.

While postmasters received £43m plus legal costs in a settlement against the Post Office over the scandal, much of the money was taken up by the costs of funding their case.

This new compensation scheme, created following consultation with postmasters, will enable them to receive similar compensation to their peers, some of whom have been awarded more than £100,000.

Read more:
Post Office Scandal: How the effects of one of Britain’s biggest miscarriages of justice are still felt today

Also administering the scheme will be independent claims facilitators using alternative dispute resolution so cases can be settled between parties without the need to go to court.

Claimants are being asked to start preparing their claims ahead of submitting their applications next year, and are said to receive £900 each in legal fees to prepare their claim.

The scheme’s independent advisory board is to comprise parliamentarians and academics, including Kevan Jones MP and Lord Arbuthnot who has campaigned for wronged postmasters.

Further details of the compensation scheme process are to be announced shortly, the Department for Business said.