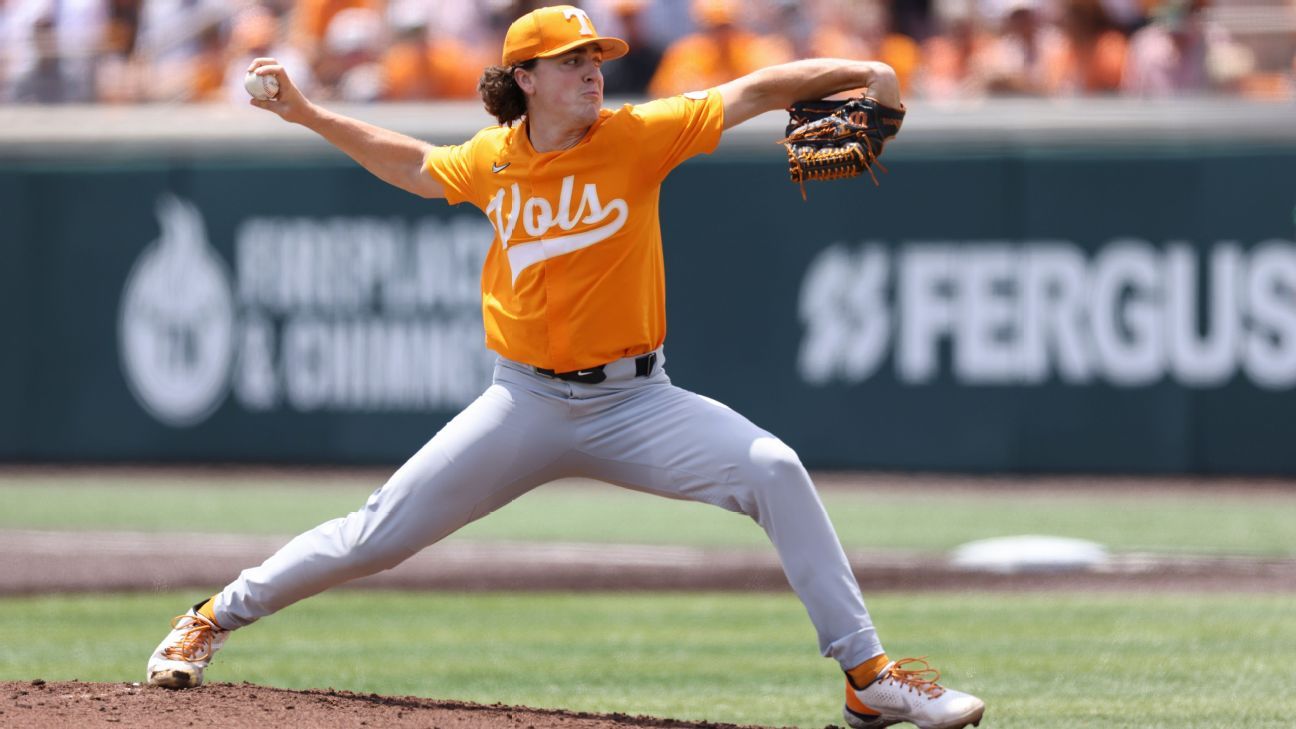 The first-ever MLB draft lottery took place at the winter meetings Tuesday night, so we now know the top order of the 2023 MLB draft, to be held in July at the All-Star festivities in Seattle.

Tuesday night’s lottery determined the top six picks in the draft, and the Pittsburgh Pirates got the No. 1 pick, followed by the Washington Nationals, Detroit Tigers, Texas Rangers and Minnesota Twins.

With that in mind, it’s a perfect time to look at the draft prospects whom teams could be eyeing at the top.

This early in the draft process, there’s a challenge in trying to nail down the top of the draft — a widely held favorite who will look silly in retrospect, or a player who has an unforeseen jump in ability or an injury-marred season.

That’s why I’m looking at the field in tiers: Most conversations I’ve had pinpointed a consensus top group, then a handful of likely challengers if things break right for them this spring. (You’ll be able to watch almost all of the top college players all spring on ESPN+ since they’re concentrated in the SEC!)

Haniger to Giants; 3 years, $43.5M, sources say
Will Judge sign? Which NL West team could make a huge move? What we’re hearing at the winter meetings