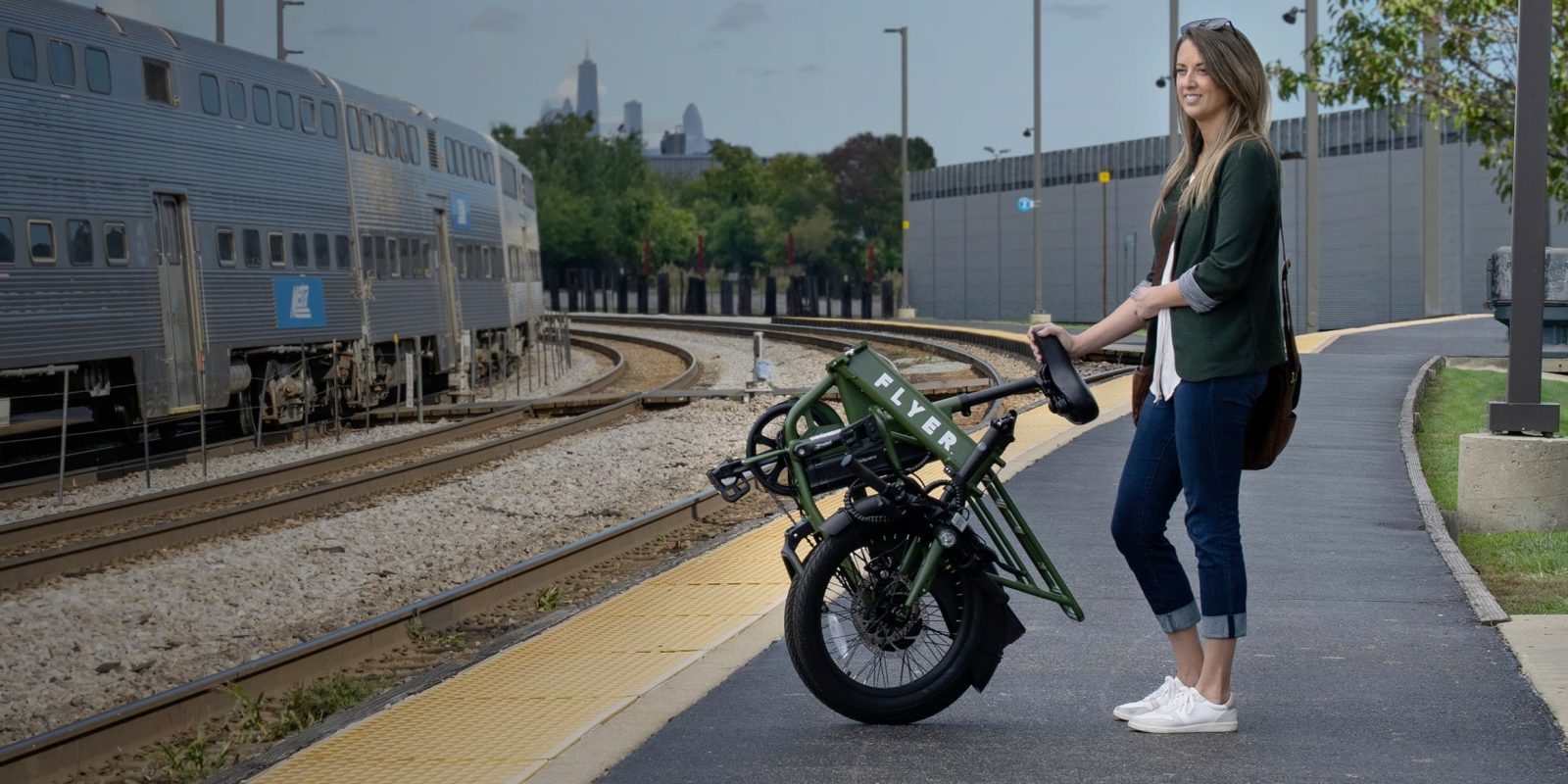 California allocated $10 million for a rebate program to help make electric bikes more affordable. But hang on there; it’s not active quite yet.

The move is part of a years-long effort to help reduce the price of expensive electric bicycles for state residents. The ultimate goal is to make it easier for commuters to switch from car transportation to e-bike transportation.

It makes sense when you consider the long list of benefits. From cleaner air to reduced traffic and improved health/fitness, electric bikes solve many of the problems plaguing California (and the rest of the country).

But the path towards a statewide incentive program to reduce e-bike prices hasn’t been quick or easy.

California has earmarked over $1 billion this year as incentives for electric cars and charging infrastructure, according to Streetsblog. That’s in addition to the billions already put into electric car incentives.

Back in 2019 electric bikes finally got the attention they deserved from lawmakers when California’s S.B. 400 was passed, which included a section that permitted electric bikes to be included in future clean air vehicle incentive programs.

That paved the way for the possibility of statewide e-bike rebate programs, but it didn’t actually create any.

Last year California got one step closer to that goal when it included a $10M allocation in the state budget for an e-bike rebate program. As Assemblymember Boerner Horvath said at the time:

“Making e-bikes more affordable is one of the most effective ways to get Californians out of their cars and reduce emissions. I’m thrilled that the full funding I requested for purchase incentives, education, and training is included in the budget we approved. This program represents a priority shift in the right direction and, once implemented, will help folks from all backgrounds choose a healthier, happier way to get around.”

That was another huge step in the right direction, but it hasn’t yet resulted in an active program.

That’s expected to begin in early 2023, with a number of key guidelines for California’s first statewide e-bike voucher program already laid out.

According to the California Bicycle Association, the program will create a $750 voucher for a standard electric bicycle and a $1,500 voucher for a cargo electric bicycle. There will be additional incentives for anyone whose income is under 225% of the federal poverty level (FPL) or who lives in disadvantaged communities.

But in order to qualify for the voucher, participants’ household income must be below 400% of the FPL, which amounts to $51,000 for a single person and $106,000 for a family of four at current figures.

Qualifying bikes must also either be purchased at a local bike shop in California, or online from a company that has “a business location in California”.

The move could see California align with other states that have created or already implemented electric bicycle incentives. Vermont became the first state in the US to offer a statewide e-bike rebate program. Oregon is also working on creating an e-bike incentive program that could soon become law, as New York attempts to do the same.

Many cities such as Denver, Colorado have also implemented their own local programs, though the funding is usually much smaller than statewide programs.