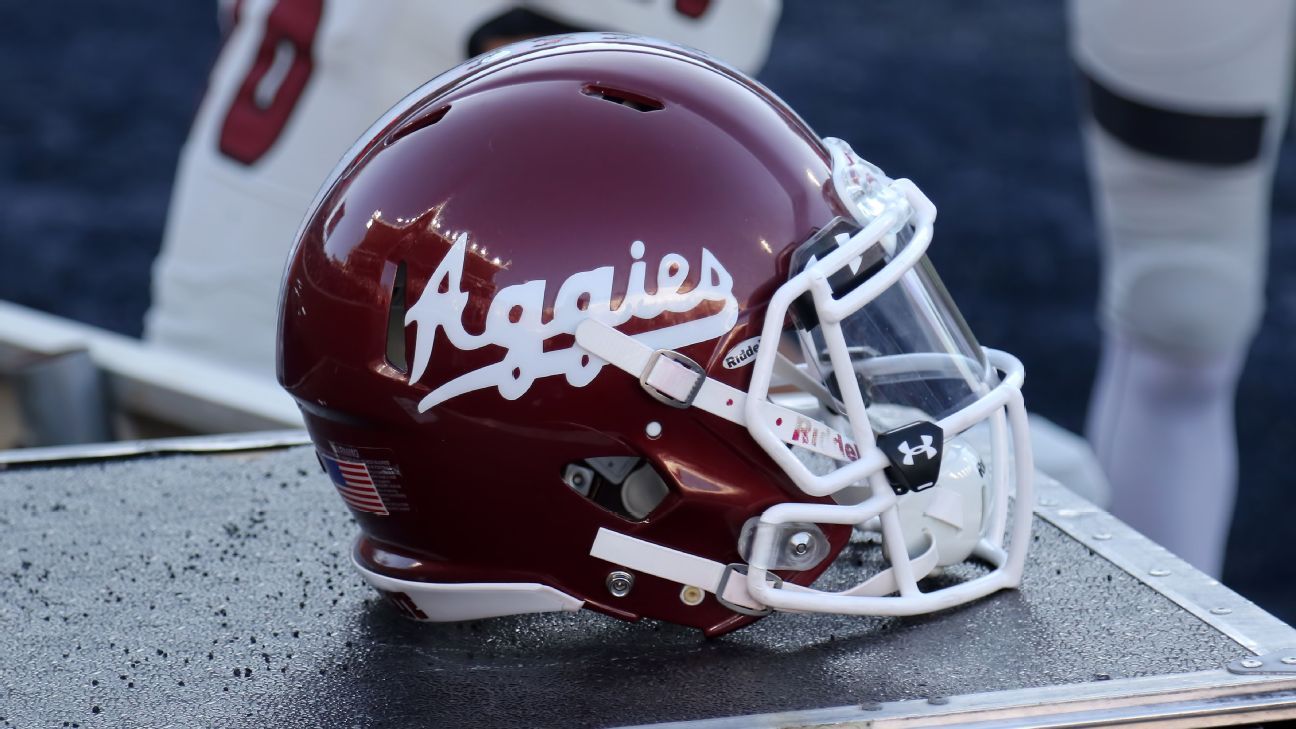 New Mexico State is headed to a bowl game after having its waiver to be eligible at 5-6 approved by the NCAA Division I football oversight committee.

The Aggies had applied for the waiver because they couldn’t schedule a game against an 11th FBS opponent, despite extensive efforts to do so. An Oct. 22 home game against San Jose State was postponed and later canceled after the death of San Jose State player Camdan McWright in a traffic collision Oct. 21.

“You try to submit as many things that will be impactful,” Moccia said. The team that canceled the game supporting us, I have to imagine that helped our chances.”

New Mexico State will play Valparaiso on Saturday but cannot count a potential second win against an FCS opponent toward its overall bowl eligibility.

The team’s waiver approval means that only two or three 5-7 teams will fill bowl spots this year. New Mexico State will fill one of three available spots, and Buffalo can fill another if it beats Akron in a rescheduled game Friday to finish 6-6. Rice, which has the highest Academic Progress Rate score among 5-7 teams, will be able to fill an available bowl spot. If Buffalo loses Friday, UNLV also will get a bowl berth at 5-7.

New Mexico State has made only one bowl appearance since 1960, when it beat Utah State in the 2017 Arizona Bowl.

“It was just fun to see them so excited,” Moccia said. “For a long time, the football program didn’t have a lot of excitement around it. It certainly is a significant event in the history of the athletic program and football program.”