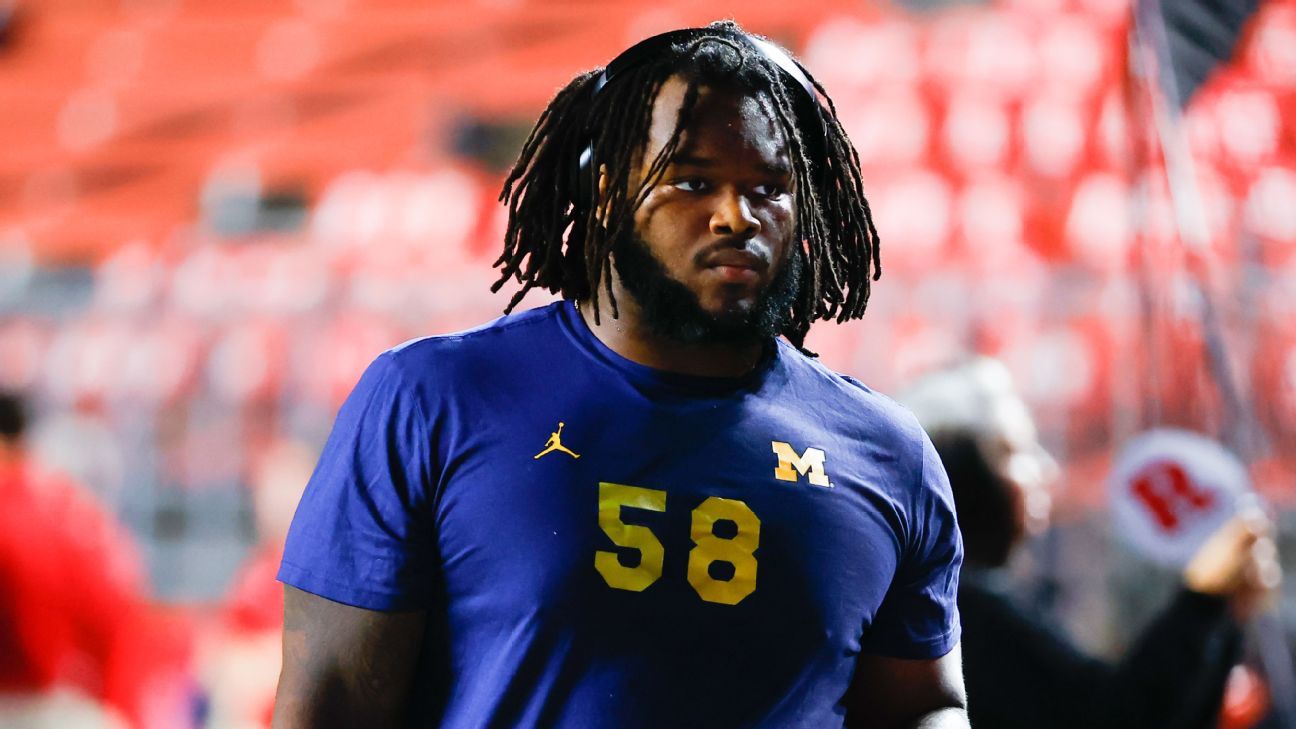 “We are aware of the charge against Mazi from a traffic stop back in October,” Manuel said in a statement. “Mazi was honest, forthcoming and cooperative from the very beginning and is a tremendous young man. He is not and never has been considered a threat to the university or community.

Smith has played in all 12 games this season for the No. 2 Wolverines and has accumulated 43 total tackles in Michigan’s undefeated season. The team is set to play against Purdue in the Big Ten championship and has a very good chance of making it to the College Football Playoff.

“I have respect for our judicial process and with that respect brings confidence that a fair and just resolution is forthcoming,” Michigan coach Jim Harbaugh said in a statement. “Mazi’s character and the trust that he has earned over the past four years will continue to be considered throughout the process.”

“When a defendant is not in custody, authorization of charges generally moves slower. It was a wholly unremarkable timeline when a suspect isn’t in custody,” Savit told the Detroit Free Press.