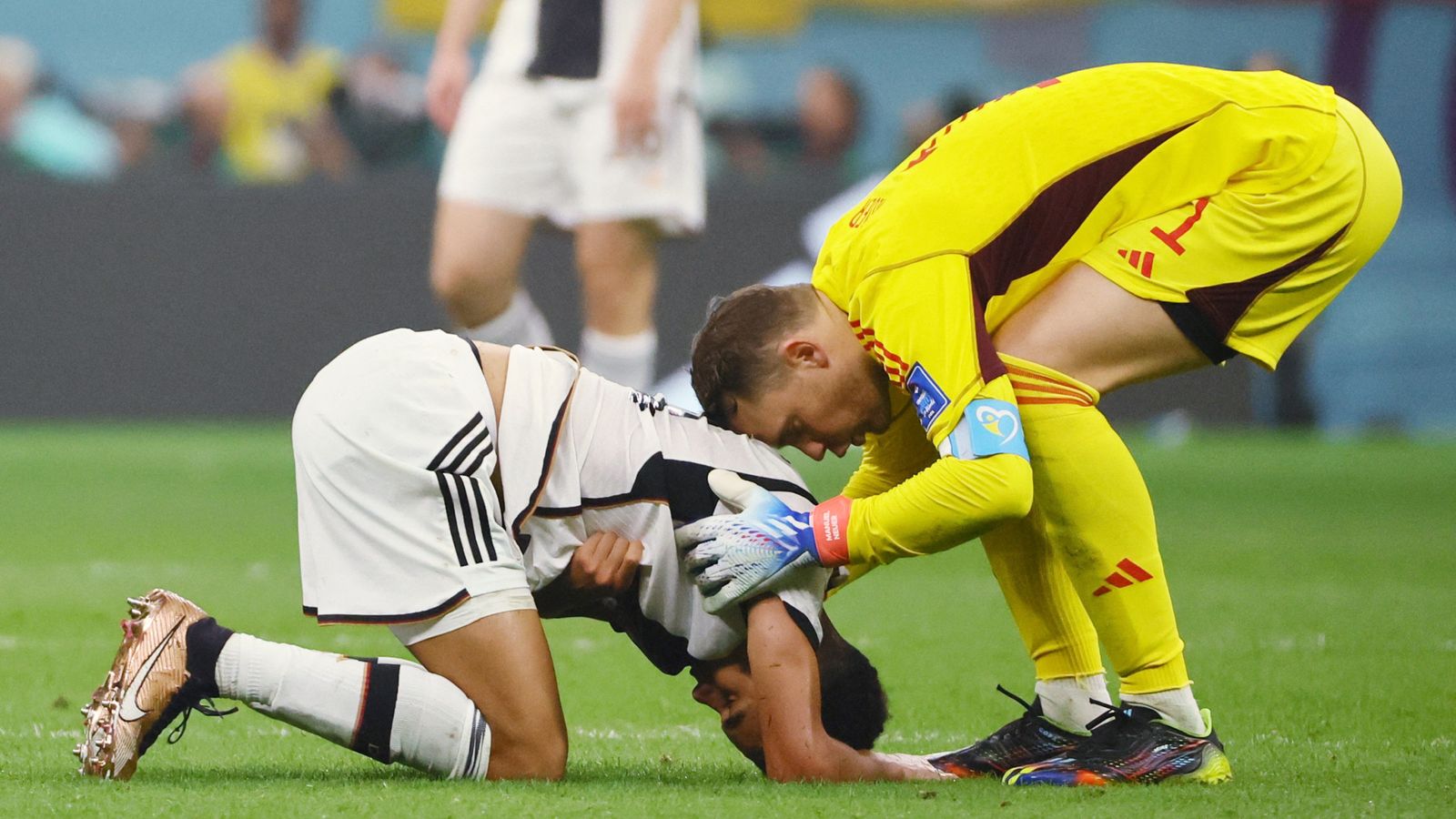 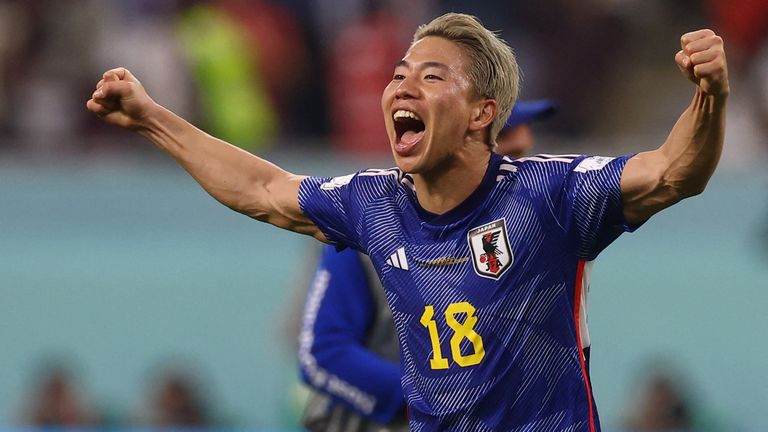 Germany have been knocked out of the World Cup, with a win against Costa Rica not enough to secure them a place in the last 16.

Hansi Flick’s side came from behind to beat Costa Rica in their final group game 4-2.

On a thrilling night in Qatar, Japan beat Spain 2-1 in the other group game, meaning Germany’s journey was over for the second World Cup in a row.

“It has been a litany of failures at the tournament since their 2014 win in Brazil, but you cannot say that just because of their pedigree, Germany deserved a spot in the knockout rounds.

“Given their chances created – especially against Japan and Costa Rica – they should have cruised into the last 16. But errors in midfield and defence ultimately proved to be their downfall.”

Germany led the game 1-0 at half-time after Serge Gnabry got an early goal, but Costa Rica took a shock 2-1 lead, which temporarily had Germany and Spain heading out of the competition.

But Kai Havertz equalised and then added a third to put Germany back in front, before Niclas Fullkrug netted a fourth.

Japan will now face Group F runners-up Croatia in the last 16, while Spain will go on to play Group F winners Morocco.

Ukraine’s armed forces have lost up to 13,000 soldiers since Russian invasion, official says
William and Kate met by chants of ‘USA, USA’ and pockets of booing as race row clouds visit