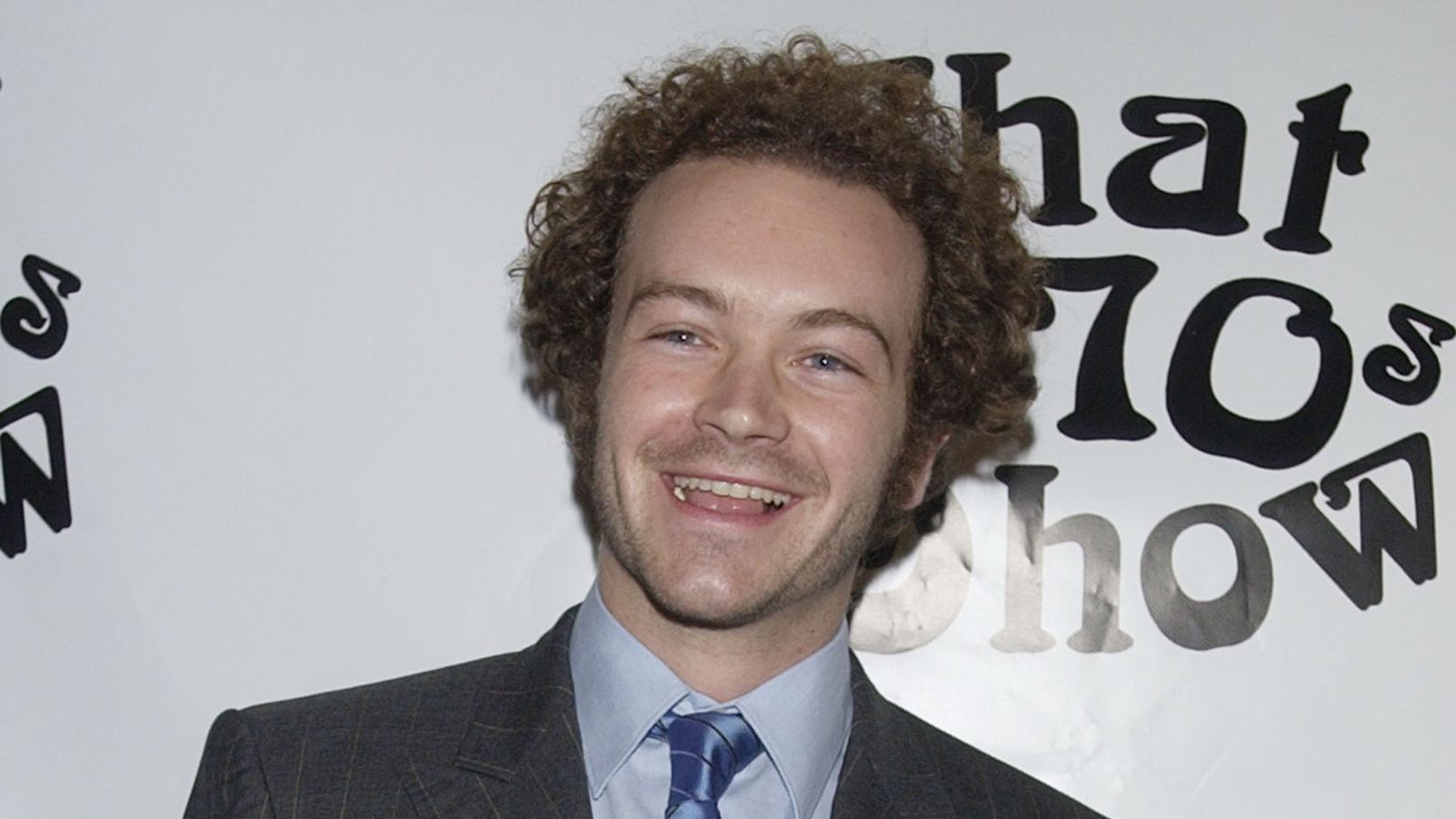 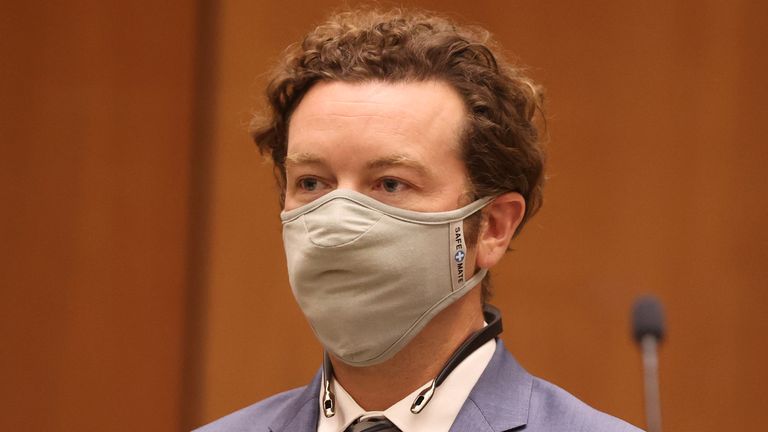 A judge has declared a mistrial in the case of That ’70s Show actor Danny Masterson, who was facing three rape charges.

The 46-year-old is accused of raping three women, including a former girlfriend, in his Hollywood Hills home between 2001 and 2003.

Masterson denies the charges and said the sex was consensual.

Jurors first told the judge they could not reach verdicts on 18 November but were given time off during Thanksgiving week before being asked to try again.

Two jurors caught COVID-19 on Monday, forcing a restart in deliberations, but two days later verdicts remained elusive, with the foreman saying two jurors voted for conviction on the first count, four on the second count and five on the third count.

A retrial will be held in March.

Masterson is a member of the Church of Scientology, and his three accusers were at the time of the alleged crimes.

Deputy District Attorney Reinhold Mueller claimed it had taken two decades for the case to get to trial because the church had tried to keep the women quiet.

The women have launched a lawsuit against the church, saying they were intimidated, harassed and stalked after Masterson was charged.

But Masterson’s lawyer Philip Cohen said the church had been mentioned 700 times during the trial and was an excuse for the prosecution’s failure to build a believable case.

Masterson, who has previously said he is being persecuted for being a member of the church, did not testify and his lawyer focused instead on inconsistencies in evidence from the three women.

During closing arguments, he said: “The key to this case is not when they reported it.

Two of the women said Masterson gave them drinks and they became dizzy or passed out before being raped, while the third – the ex-girlfriend – said she woke up to find Masterson raping her.

Mr Cohen said jurors could acquit Masterson if they thought he “actually and reasonably believed” the women consented but Mr Mueller said nobody would believe there was consent, with one of the women repeatedly telling Masterson “no”.

He worked with Kutcher on Netflix comedy The Ranch but was written out of the show after it was revealed that police were investigating him in late 2017.