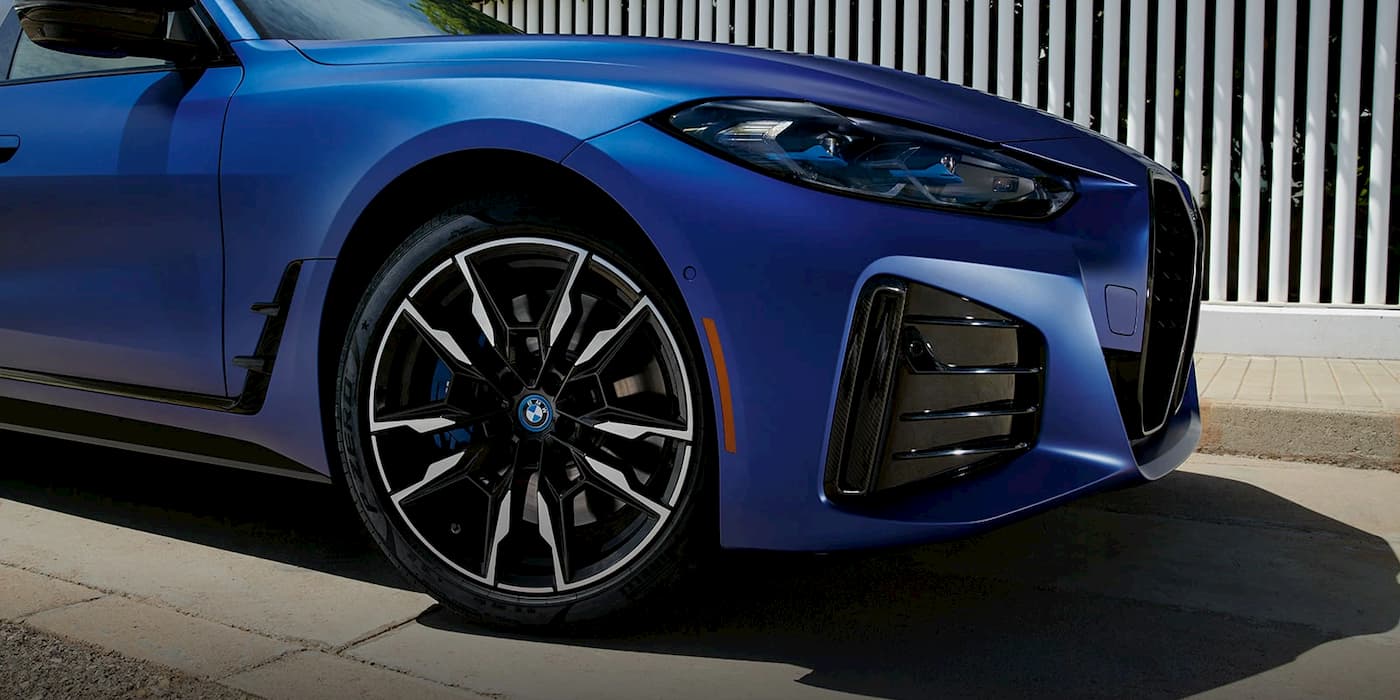 Bumps in the road can be annoying, and if you don’t see them in time, they can do some serious damage. But what if when you drove over a bump, your electric vehicle could harness that energy and convert it to usable electricity? BMW is building a new suspension system designed to do just that.

According to CarBuzz, a new patent filed with the German patent office shows BMW is designing a new suspension system capable of harvesting energy from an EVs wheel movement as it absorbs the shock from a bump.

With the auto industry quickly transitioning to fully electric vehicles, automakers are racing to develop ways to boost EV range. Battery technology is advancing quickly, allowing EV range to be on par with their gas-powered peers. However, BMW plans to take it a step further.

BMW is redesigning the suspension, which traditionally wastes energy to support wheel movement as a way to generate usable energy.

The filing shows an innovative design that captures energy generated while the wheel moves in reaction to driving over a bump. The pent-up energy is then sent to a generator unit that converts it to usable electricity to charge the EV battery.

Automakers have introduced energy-saving features that can increase EV range while others are developing methods to harness energy while traveling. But capturing energy from bumps in the road to recharge the battery is genius.

With BMW rolling out its first fully electric 7-series model, the i7, this quarter in the US, will we see it eventually included?

Smart move, BMW. If the German automaker can bring this technology to market, it could be a game changer. However, it may be offered as an option with some sort of subscription.

Mercedes-Benz introduced an OTA update that can give your EV an “Acceleration Increase,” but it will cost you $1,200 a year. Tesla sells a similar package called “Acceleration Boost” for an extra $2,000.

Although BMW’s new suspension system likely won’t boost acceleration, it will be looked at as a premium feature.

When and if BMW’s energy-capturing suspension technology makes it to market, it likely won’t be cheap. Either way, it may be worth the add-on if your daily commute is filled with speed bumps or potholes. I know I could make good use of it around my house.