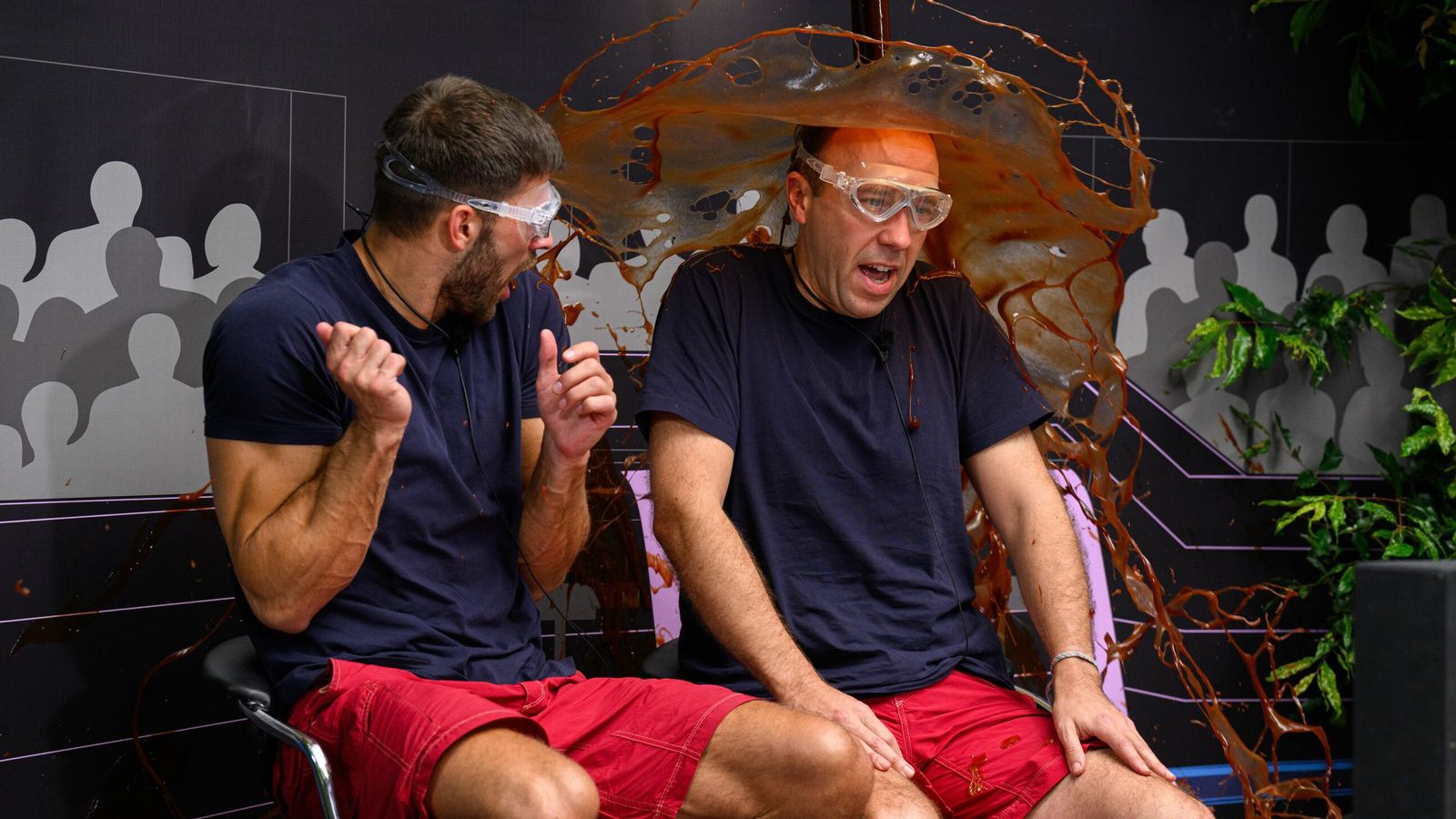 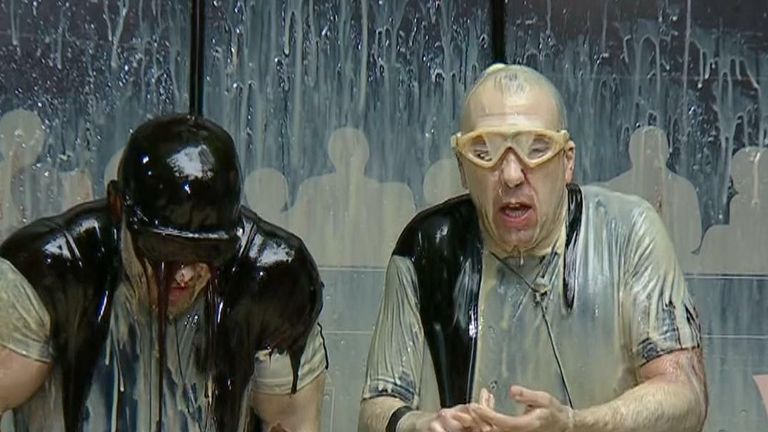 Matt Hancock has reached the final of this year’s I’m A Celebrity…Get Me Out Of Here! after former England rugby player Mike Tindall became the eighth person to be eliminated from the show.

The disgraced former health secretary joins Hollyoaks actor Owen Warner and former England midfielder Jill Scott in the final of the series on Sunday night, when the king or queen of the jungle will be crowned.

The MP for West Suffolk has defied expectations after facing fierce criticism for signing up for the show when parliament is sitting.

He joined the reality show as a late arrival alongside comedian Seann Walsh, who was eliminated on Friday, and received a mixed response from his fellow campmates.

But Hancock has managed to win over the public despite initial speculation he could be the first to be voted out as a result of his handling of the COVID-19 pandemic.

Hours before his elimination, Tindall said the politician “clearly wants to win”.

Speaking in the Bush Telegraph, the 44-year-old sportsman said: “Matt’s making sure his T-shirt and his phone numbers are on display at all times.

More on I’m A Celebrity

“I’m taking great pleasure in turning it around every time he leaves camp.”

Tindall later said to Walsh: “Have you noticed someone’s been advertising themselves?

“Matt’s been putting all his stuff with ‘Matt’ and the phone number pointing at cameras.”

Hancock has himself urged his supporters to vote for him under the hashtag #VoteMatt, and tweeted: “Huge thank you to everyone who has voted Matt through to the final” – referring to himself in the third person.

Saturday’s episode saw the final four face the iconic cyclone challenge, which sees the celebrities battle their way up a slippery slope blocked by obstacles to win stars for camp.

Hancock told of his delight at reaching the final challenge, telling his rivals: “I never thought I’d make it to the cyclone.

“It’s going to be absolutely brilliant, I can’t wait.”

Each of the celebrities were asked to embody a superhero persona, with Hancock wearing a pair of matching metallic hot pants after anointing himself as the “Bronze Bronco” and declaring “I am holding on for dear life”.

Speaking to hosts Ant McPartlin and Declan Donnelly, Hancock said: “This is the one trial you look forward to!”

After getting rugby tackled by Tindall during the challenge, Hancock added: “I just thought, walk straight up the middle… give the people what they want, a big target and they loved it.

“And then I got landed on by Mike Tindall.”

The challenge was “even more fun than it looks”, he added.

After leaving the camp, Tindall was greeted by his wife, Princess Anne’s daughter, Zara Tindall.

He said of his departure: “I’m pretty comfortable with it. It’s been an amazing journey.

“I think we’ve been very lucky with everyone that’s been in there and how the camp has worked together.

“Being in a team for a long period of my life, I didn’t expect it to work as well as it did.”