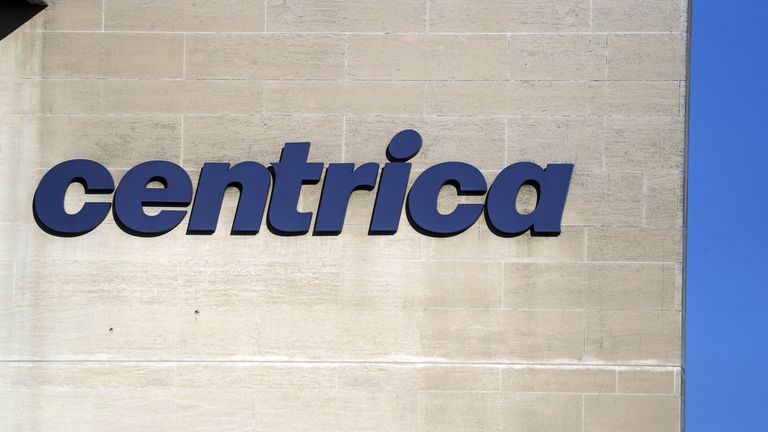 The gas and electricity watchdog has announced a series of new rules for energy companies, including requiring firms to hold more capital, similar to the regulations placed on the banks in the wake of the financial crisis.

Ofgem has proposed the regulations to protect customers and make firms more resilient after a number of electricity suppliers went bust and cost taxpayers billions.

The collapse of electricity provider Bulb came after wholesale gas prices skyrocketed last year and left the company losing money on the energy they were contracted to sell to households and businesses at lower prices.

Its bailout is expected to be the biggest since the Royal Bank of Scotland was nationalised in the financial crisis and cost £6.5bn, according to forecasts from the Office of Budget Responsibility (OBR).

The Bulb insolvency is just one of dozens of smaller collapses which lead to criticism for the industry regulator Ofgem over how it allowed new energy companies in to the market.

Under the new rules announced on Friday, firms would be required to hold on to more cash or assets to reduce the risk of them going bust and reducing the cost and disruption if they do so.

Firms would also have to ringfence the money they needed to buy renewable energy in an effort to stamp out the misuse of customers’ credit balances, which will be closely monitored, Ofgem said.

The proposals have already come under fire from electricity suppliers, particularly the absence of a requirement for suppliers to ringfence all customer credit balances.

British Gas owner Centrica issued stinging criticism for this omission and warned lessons have not been learned from the Bulb liquidation.

“When customers pay up front for their energy, they are trusting their supplier to look after their hard-earned money. They would be appalled to learn their money was being used to fund day to day business activities, but that’s exactly what’s happening in some companies, and it undermines confidence in the market,” Centrica chief executive Chris O’Shea said.

“We identified this as a major risk to consumers in 2016 – years before the energy crisis – and Ofgem promised to fix this.

“Energy companies must be adequately capitalised by their shareholders so that if they fail, the shareholders feel the pain, not UK consumers. It really is as simple as that, but it appears lessons have still not been learnt. This feels like an abdication of responsibility by a regulator not focusing on the right things. If and when a large supplier fails, the recklessness of the decision not to address this issue will be clear for all to see.”

Ofgem’s chief executive said there was a difficult balancing act to be done to ensure costumer protection while not placing undue restrictions on firms and hinder investment.

“These proposals will provide protections, checks and balances for consumers, suppliers and the entire sector to create a more stable market. We want suppliers to be able to be innovative and dynamic, while also making sure they are financially stable, and that customers’ money is protected,” Jonathan Brearley, Ofgem’s chief executive, said.

“This is a delicate balance and while Ofgem want well capitalised businesses that can weather price fluctuations, we also don’t want to block the market for new suppliers or force suppliers to sit on lots of capital they could be investing in innovative ideas.”

Feedback is being sought on the proposals and Ofgem expects reforms will be published by next spring.