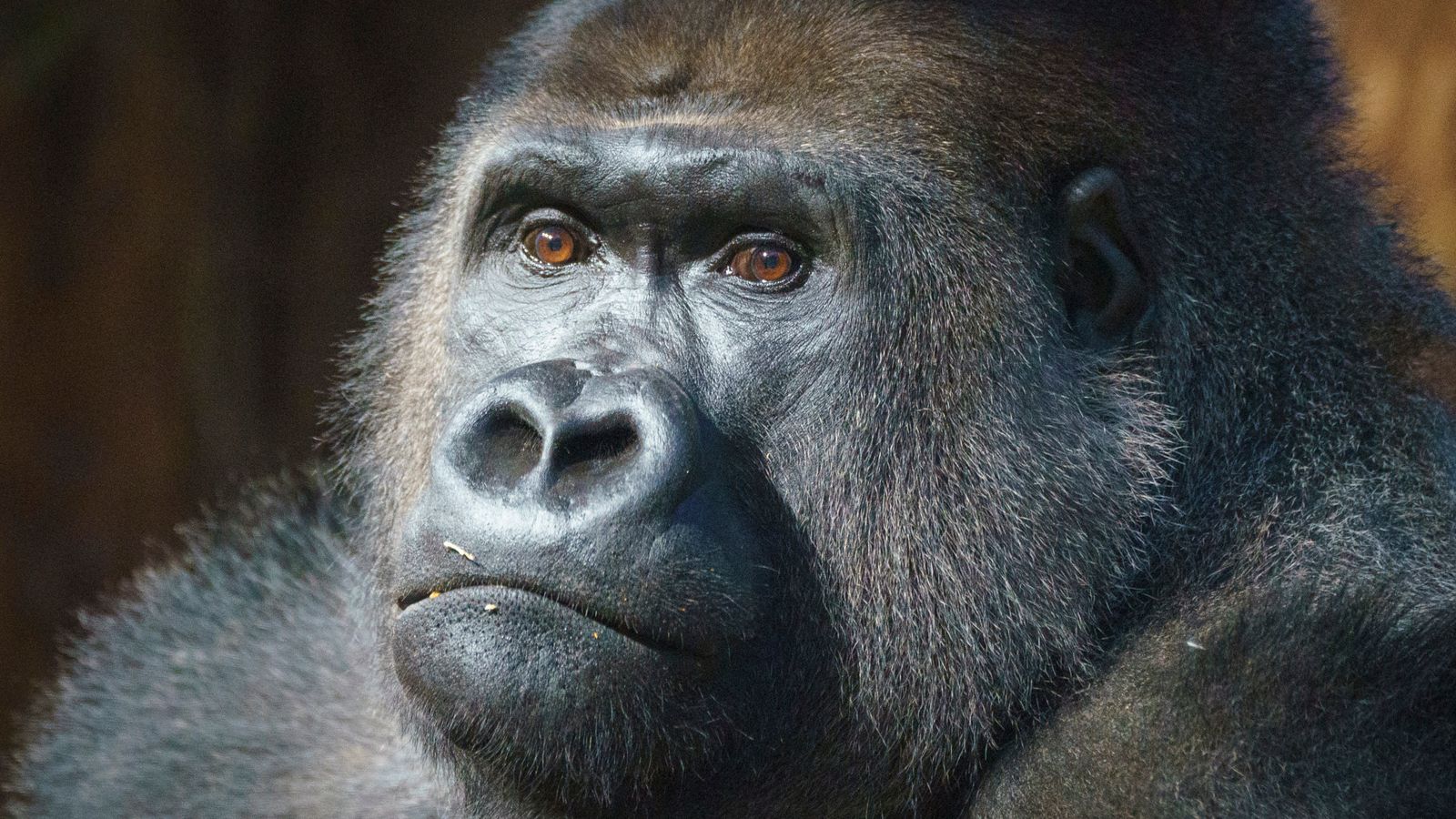 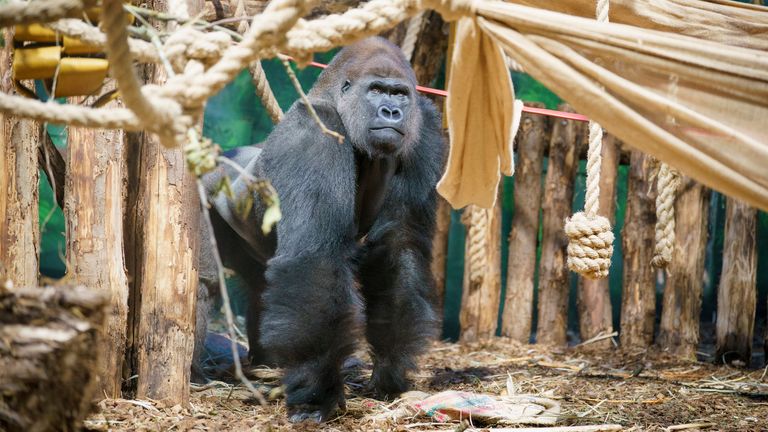 A critically endangered gorilla is settling into his new home in the British capital after a first-class flight from Tenerife.

Getting in nice and early before the Christmas delivery pile-up, London Zoo had Kiburi shipped over by DHL.

After a 1,903-mile door-to-door journey in a large custom-built crate – which included an onboard meal of leafy greens, leeks, a banana, and cold fruit tea – the 18-year-old stayed overnight at Heathrow before heading to the zoo.

The enviously photogenic ape, weighing 193kg and measuring 5ft 4in, was welcomed into the Gorilla Kingdom exhibit after his medical check-ups and will soon be introduced to his housemates.

Among them are females Mjukuu and Effie, and youngsters Alika and Gernot.

Kiburi has arrived as part of an international breeding programme, so keepers are hoping that he might get Effie or Mjukuu under the mistletoe over the festive season.

Gorilla keeper Glynn Hennessy said: “Like any blended family, when getting to know each other it’s important to take thing slowly, so we’ll be keeping a close eye on the troop and introducing them to each other face-to-face at a pace that they’re comfortable with.”

It sounds like Kiburi has been living his London life to the fullest so far – he’s already tested out his new rope swings and enjoyed some tasty meals, including a breakfast of juicy red peppers.

And while he’s partial to a lie-in in the mornings, there’s yet no sign of him going on strike.

The teenager, who arrived from Zoo Loro Parque, has got some big bananas to fill as he follows in the stead of Kumbuka, London’s previous male gorilla who died in 2018.

Keepers identified him as a worthy successor via the European Endangered Species Breeding Programme, and he’s already proved to be a “calm, friendly individual and a great fit for our own gorilla family’s dynamic”.

The programme aims to protect and grow the global population of Western lowland gorillas, which are vulnerable to poaching, disease, deforestation, and climate change.

While they are notoriously elusive, living in some of Africa’s densest and most remote rainforests, the WWF estimates their total population at 100,000.