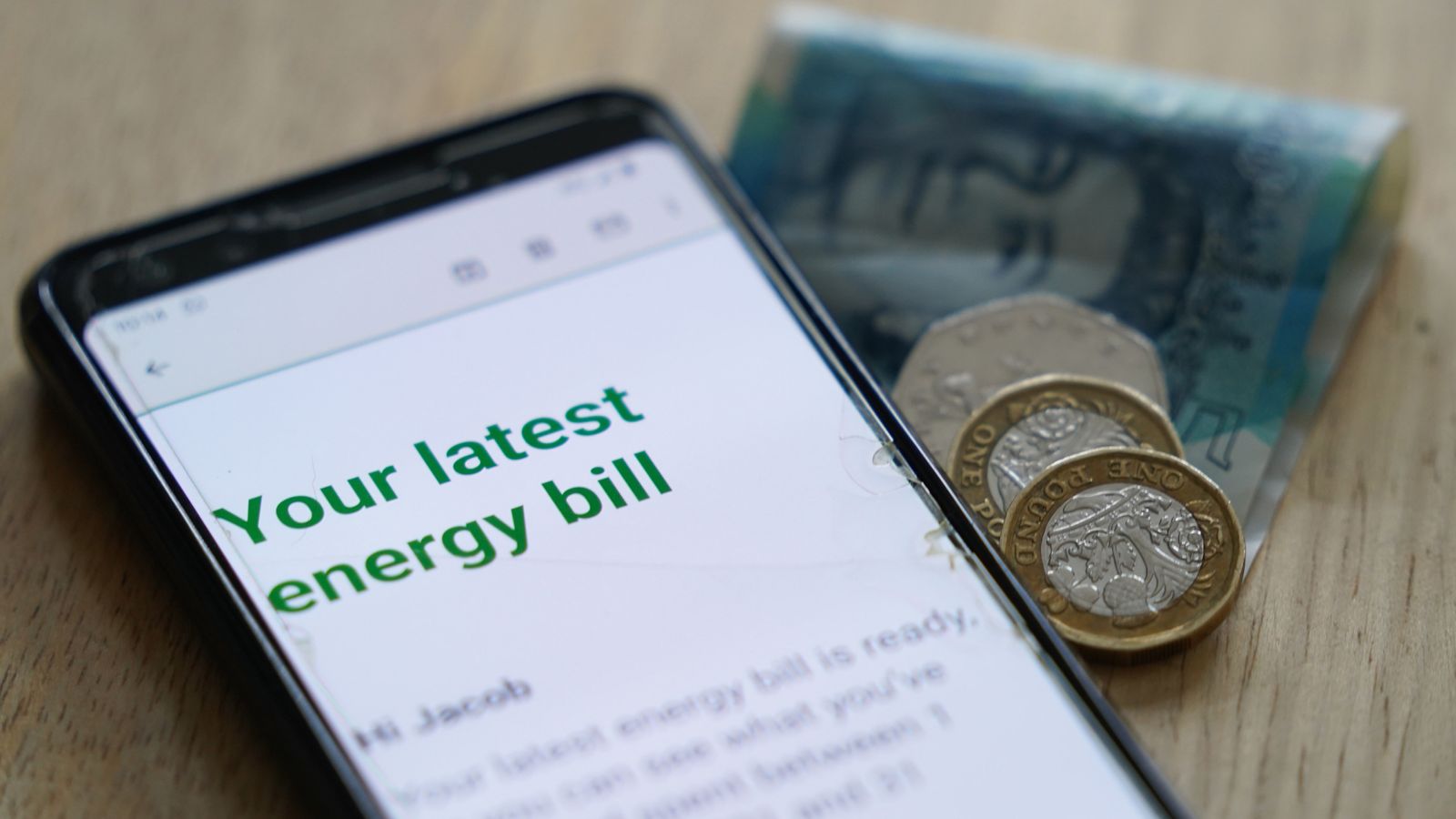 The amount energy companies can charge for electricity and gas will rise from January but households will be protected from the increase.

Ofgem, the energy regulator which limits the amount suppliers can charge for each unit of electricity and gas, increased its cap for the first three months of next year to 67 pence per kilowatt hour (p/kWh) for electricity and 17 pence p/kWh for gas.

This would usually see the typical household bill rise to £4,279 a year.

However, the government’s energy price guarantee means households will be protected from the increase.

Introduced on 1 October, the guarantee limits how much the typical household pays for its wholesale energy, taking the average annual bill to £2,500.

This government cap will be in place until April next year, when the threshold is raised to £3,000.

Households will not have to pay the increase, so it may not be immediately obvious why the announcement made by Ofgem today matters.

It does because the energy price guarantee is a government subsidy, so taxpayers will still be picking up the bill, albeit indirectly.

Read more:
Pensioners start to receive up to £600 from the government to help with energy bills
Autumn statement: Energy bills help, pensions up and other key announcements from chancellor at a glance

How the energy price guarantee is changing from April

And the cost is massive.

Along with a similar, albeit less generous scheme for business customers, the cost of the package could exceed £38bn over 18 months, according to the Institute for Fiscal Studies.

It is impossible to be precise because the actual cost depends on wholesale energy prices (fortunately for the government these have been coming down in recent months).

To put this in context, this is around half the £100bn that was spent on furlough support and the self-employee income support scheme cost over 18 months during the pandemic.

The cost would have been even higher – around £55bn – had the government not decided to taper the support from April next year. Liz Truss’ government initially intended to maintain the support at an average of £2,500 for 2 years.

Economists have also warned that households could also end up paying the price through higher inflation.

The government’s support has, so far, been untargeted and some people will need the money more than others. The support package represents a large stimulus to the economy at a time when inflation is running at a 41-year high. 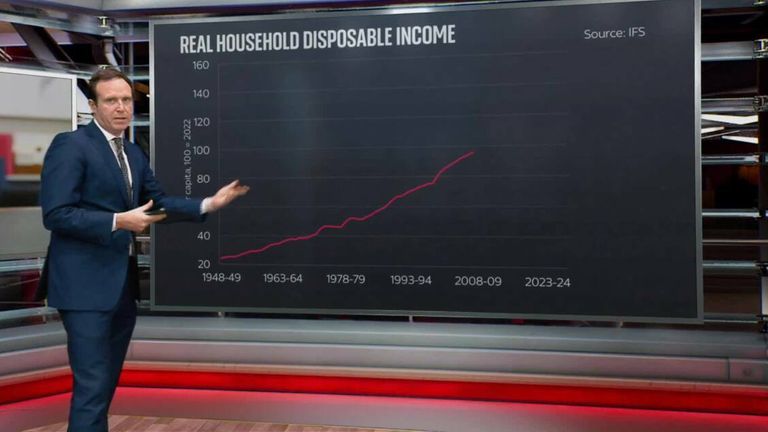 What we have learned from autumn statement

Earlier this week the Organisation for Economic Co-operation and Development (OECD), the Paris-based thinktank, warned that the support would “increase pressures on already high inflation in the short term”.

This will force the Bank of England to raise interest rates, it warned, pushing up borrowing costs across the economy.

Britain is not alone in this. France and Germany also risk falling into similar trouble, the OECD warned.

So, while the increase in the Ofgem price cap may not affect households immediately, the costs will ultimately be borne by all of us.