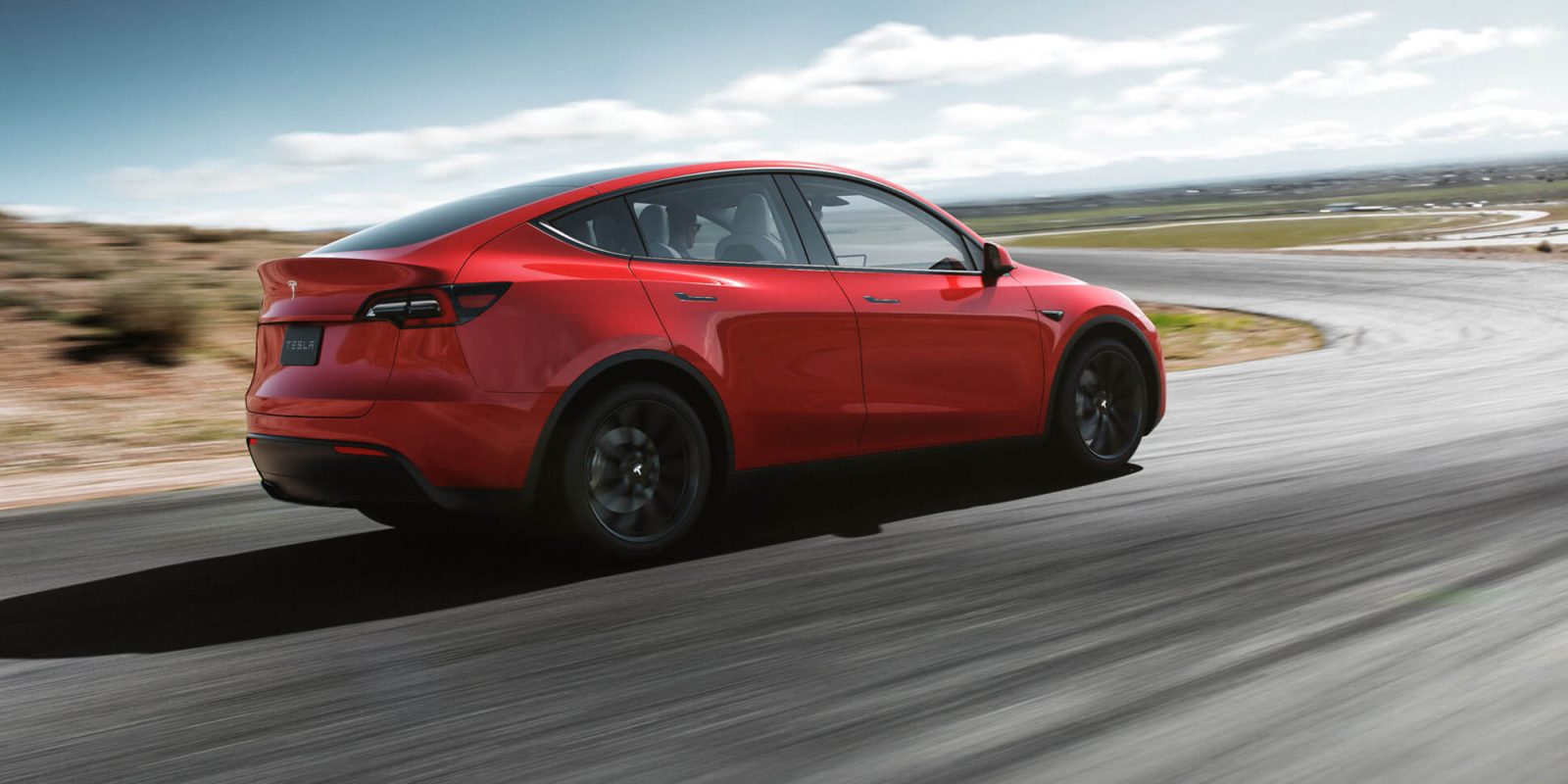 Tesla is trying to squash rumors of low demand in China following new discounts offered by the automaker. Tesla China says there will be no more price cuts this year.

Over the last few months, Tesla has pulled on several “demand levers” to boost demand in China.

We reported last month that Tesla reduced the price of the Model 3 and Model Y in China and launched a new referral program. It was the first time in two years that Tesla cut prices on its electric vehicles.

Later, the automaker also launched a new cash rebate with its insurance partners in China.

At first, local media in China reported that these strategies to boost demand worked and even crashed Tesla’s Chinese website with people looking to configure a car.

However, now several media reports out of China claim that the incentives didn’t actually have the expected impact.

Sina Technology News reported that the demand levers only brought about half the amount of orders that were expected:

It is reported that Tesla has launched two rounds of heavyweight price cuts and promotions in the past month. However, the two rounds of promotions did not receive the desired effect from Tesla. After announcing the price cut, Tesla China’s official website was “paralyzed” by the influx of traffic, but according to Sun Shaojun, the founder of Auto Fans, only about 50,000 orders were received by Tesla in this round. Rather than the 100,000-170,000 rumored by the outside world.

In another report from Huxiu, it was rumored that Tesla planned to lower further its prices in China (translated from Chinese):

After two sales promotions, Tesla’s order increase is still lower than expected, and it will launch a new “price reduction method” before the end of the year to boost sales.

However, Tesla China has since denied the rumors – indicating that there will be no further price decrease this year.

Unlike in the US, Tesla still has a press relations department in China and still communicates with the press – sometimes denying reports like this one.

While Tesla denied further price decreases this year, it could eventually still reduce the price next year in China where rules for EV incentives are expected to change in 2023.

Switching to an electric bike means getting more exercise, period. Here’s why
Tesla Referral Program gets revamp – but still only for solar, so far