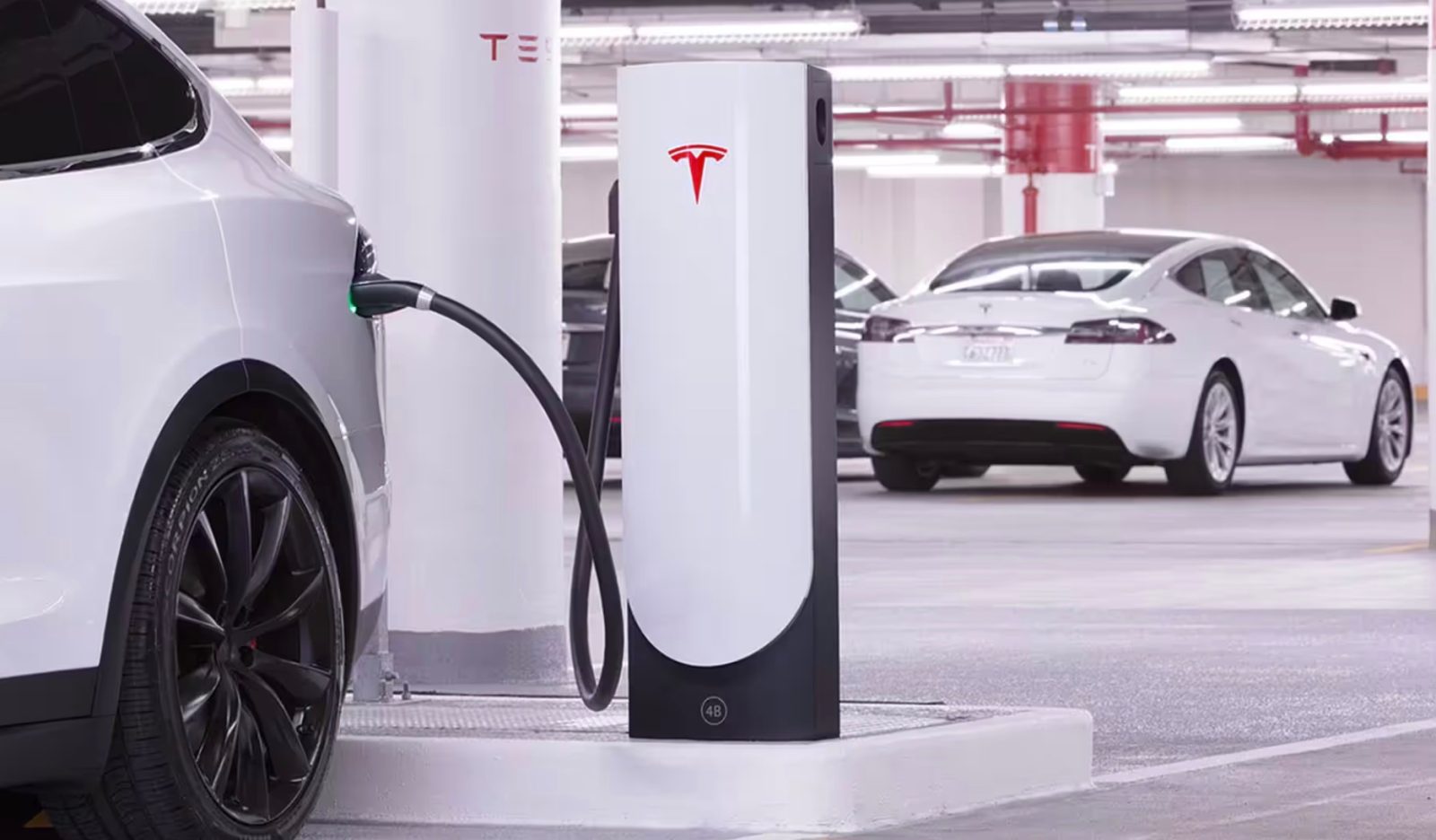 Tesla confirmed that it now has 40,000 Superchargers in operation around the world, making it the largest global DC fast-charging network.

The Supercharger network has been a critical part of Tesla’s success.

When Tesla first got into the electric vehicle business, it was in its infancy, and the automaker quickly realized that if it wanted to succeed, it couldn’t rely on third-party companies to develop the charging infrastructure to support its electric vehicles.

Instead, Tesla invested in building its own network of DC fast-chargers, the Supercharger network, in order to control the charging experience and not have to rely on other companies to keep up with its EV plans.

Now, 10 years later, the Tesla Supercharger network is the largest, and arguably the best, DC fast-charging network in the world.

Today, the company announced that it now has 40,000 Superchargers around the world:

Those 40,000 Superchargers are located at over 4,000 different locations on the planet.

The network’s growth is also accelerating with Tesla adding over 10,000 Superchargers this year.

On top of deploying many new stations, the automaker is also planning several important changes to the charging network.

Tesla is gradually starting to open the Supercharger network up to non-Tesla electric vehicles, and in the process, it is becoming the largest EV charging provider. Tesla has now opened up hundreds of stations across Europe, and it is preparing to do the same in North America.

In that vein, the company also recently opened up its charge connector, which is the only connector on all Superchargers in North America, in the hope of it becoming the new charging standard in North America.

Furthermore, Tesla is also working on the fourth generation of its Supercharger. It is expected to have a higher peak charge rate and facilitate use for non-Tesla EVs. The first Supercharger V4 stations are expected to be deployed any day.