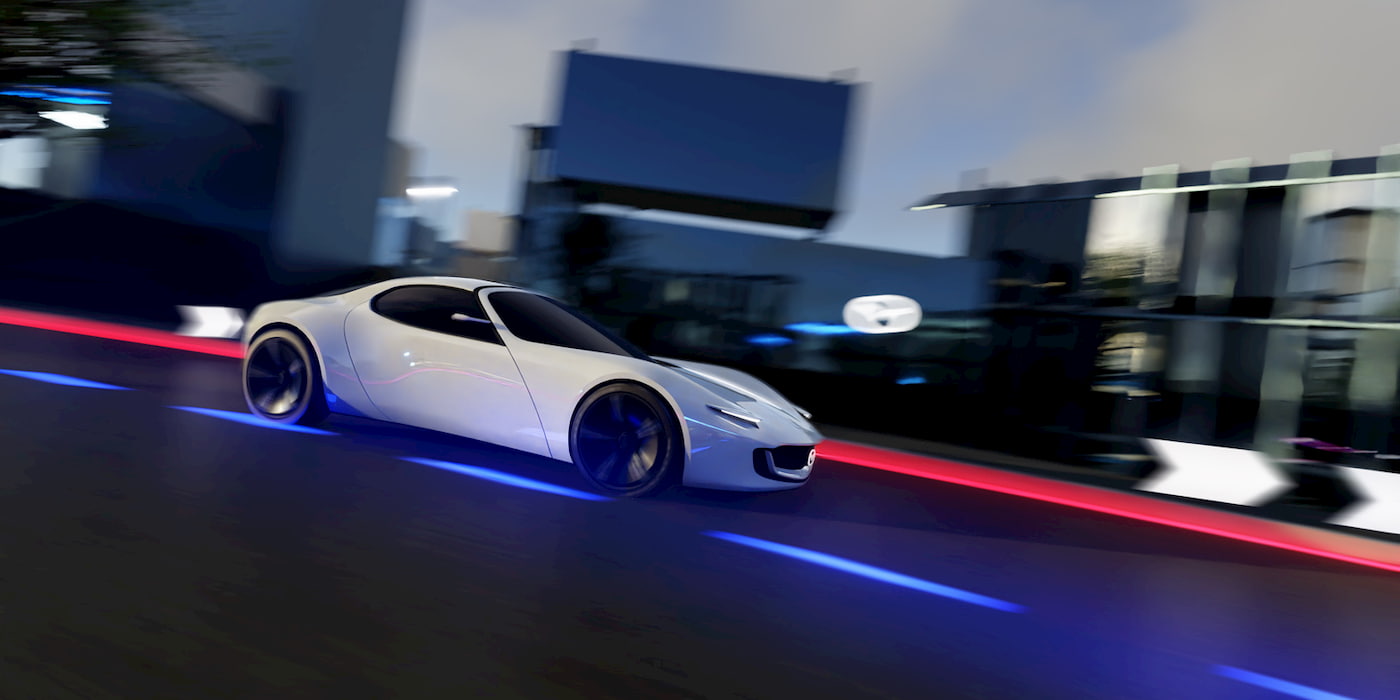 Mazda has fallen behind the pack as the race to claim EV share heats up. After receiving criticism over its electric vehicle rollout (or lack thereof), Mazda plans to achieve up to 40% EV sales by 2030 with a nearly $11 billion investment strategy to speed up the transition.

Like its rival Japanese automakers, Toyota and Honda, Mazda was one of the slowest in the industry to transition to electric vehicles.

Mazda began production of its first 100% electric vehicle, the MX-30, in 2020 and has yet to make much progress since then. The MX-30 was initially launched in the European market, where tighter regulations were likely the deciding factor.

After officially launching in the US, many were excited to see how Mazda’s EV stacked up against other legacy automakers launching their own zero-emission vehicles. The excitement quickly faded, with the MX-30 sporting a starting price tag of over $33K and only 100 miles of range.

Mazda sold a total of 505 MX-30s through August, all in California, where automakers are required to sell a certain amount of zero-emission vehicles.

To make matters worse, Mazda confirmed their first EV model was completely sold out in the US as it declined to comment on whether or not a 2023 model was in the works.

After a disappointing introduction to the EV market, Mazda is stepping up its efforts as demand for fully electric vehicles continues soaring globally.

Mazda invests $11B with plans to boost EV sales

The Japanese automaker announced its plans to spend around $10.6 billion (1.5 trillion yen) through 2030 to boost its electric vehicle supply chain and accelerate output.

According to Mazda, the automaker will look for partners to help them achieve their goals based on the idea of “co-creating with others.”

Will it be too little too late for Mazda? With new EV plans consisting of “launching a new hybrid in China” and then a full-fledged launch of battery EVs, the Japanese automaker is delaying a pure EV rollout even further.

Pure EV sales in China, as well as globally, are taking off. Instead of focusing its efforts on new hybrid technology, at this point, it may be wise to redirect its attention to our EV models.

Mazda says this will be included in the third phase, but by then, it may be too late as other automakers are releasing entire lineups of EV models while building production capabilities.