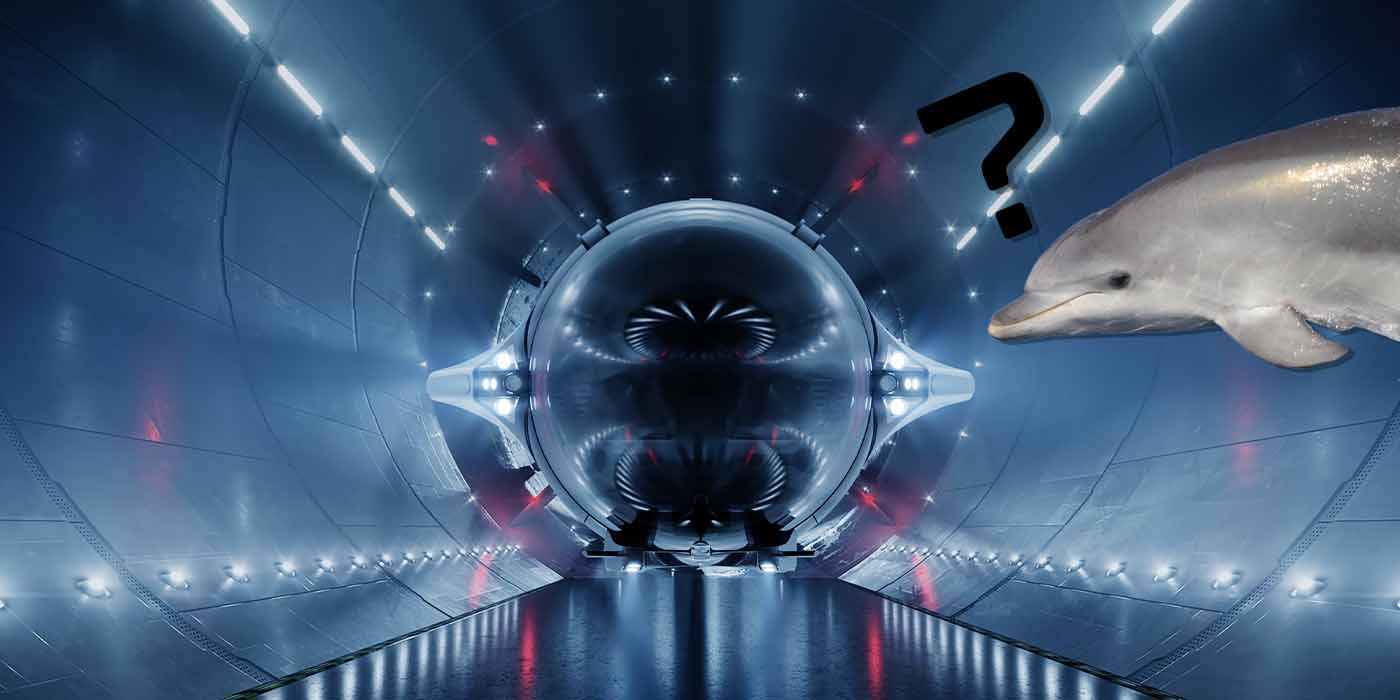 Watch out Flipper. U-Boat Worx has announced major performance improvements to its fully-electric, three-passenger Super Sub, donning it “the most flow-dynamic submersible the world has ever seen.” With these improvements to flow dynamics, U-Boat Worx states the electric sub is now 3-4 knots faster than the cruising speed of a bottlenose dolphin.

U-Boat Worx is a Dutch submersible manufacturer that began as a dream by founder Bert Houtman in the 1980s. Today, the company is one of the industry leaders in sub design and electric versions in particular.

U-Boat Worx handles submersible design, construction, and operations for militaries, research institutes, and tourism companies. Since 2017, the electric submarine specialist has sold over twenty of its Cruise Subs to private customers, resorts, and cruise lines.

U-Boat Worx currently offers six different series of submarines, all of which are electric. This includes the nine-passenger NEXUS series we previously covered, as well as the three-passenger Super Sub which first debuted in 2021.

Today, U-Boat Worx has showcased the scientific work that went into a redesign of the Super Sub to bolster its speed below the water’s surface.

While U-Boat Worx has yet to provide the video evidence it is claiming the upcoming version of its Super Sub can cruise as quickly as 10 knots, 3-4 knots faster than the bottlenose dolphin. In addition to a streamlined design, speed comes from a four thruster propulsion system delivering 60 kW of thrust.

This flow dynamic optimization is also a welcomed improvement from the speed of eight knots the submersible developer was originally estimating. At top speed, the electric Super Sub can cruise about seven knots faster than the average submersible, and now has the same flow dynamics as an electric car. Company CEO Bert Houtman spoke:

We are very excited about this development. It’s something we have been working hard on, and now to have the most flow-dynamic submersible possible, we couldn’t be more pleased. We are confident that our clients will feel the same.

U-Boat Worx originally introduced the Super Sub as its fastest and most maneuverable design to date. When the revamped versions begin to deliver in 2023, those passengers are in for even faster journeys through the sea at depths as low as 300 meters.

The company states the first new Super Sub has already been sold, and it plans to begin sea trials this coming spring. Perhaps then we can see this electric submersible go fin to fin with a dolphin.