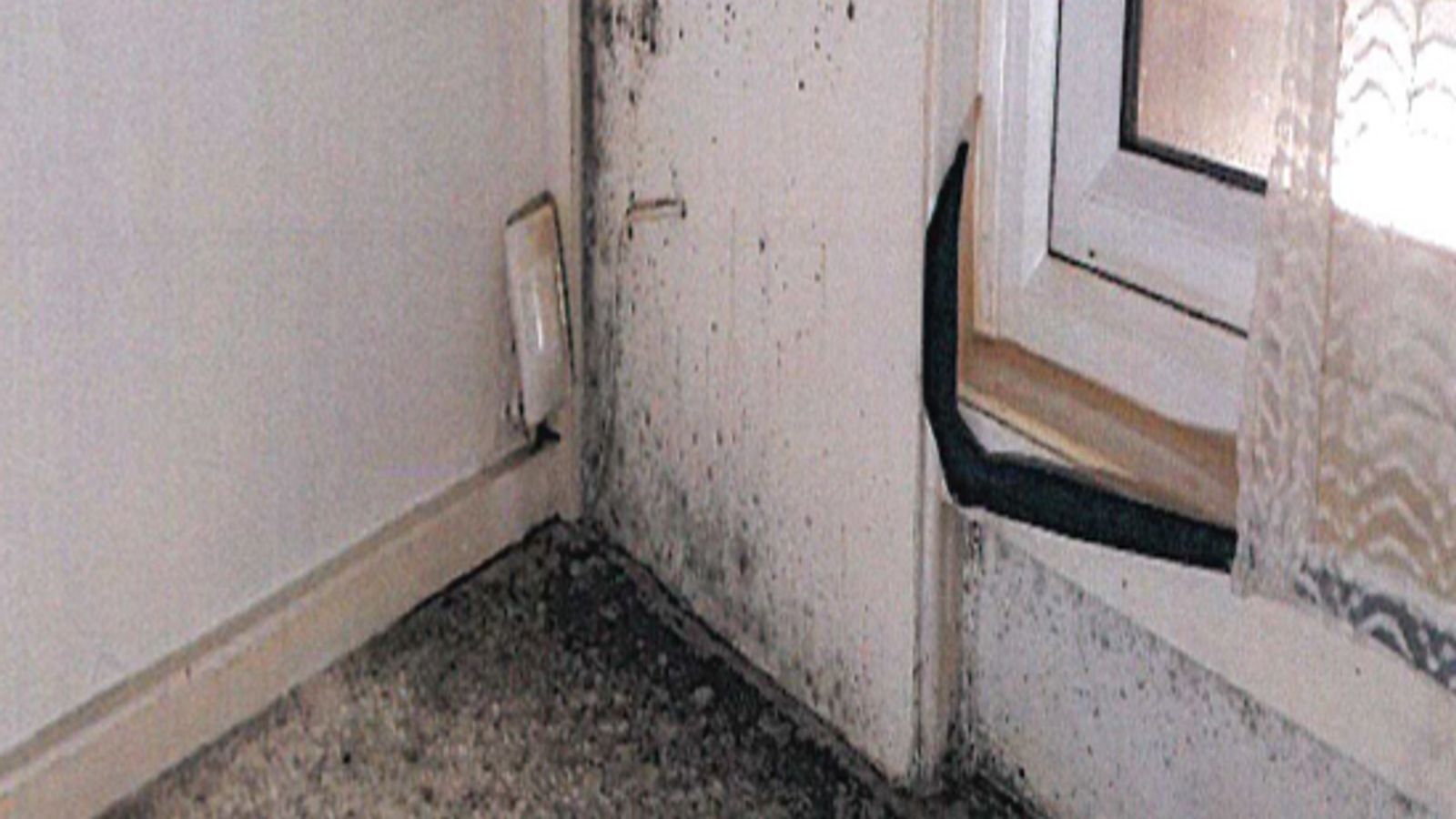 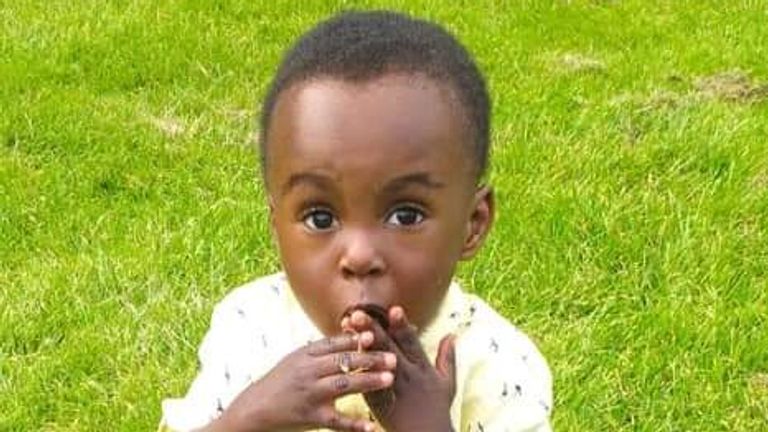 The housing secretary has put social accommodation providers “on notice” as he hit out at the “abhorrent” mouldy flat that killed two-year-old Awaab Ishak.

In a letter to every English council leader and social housing provider, Michael Gove said Awaab’s death was an “appalling case of the utmost gravity” and “must never be allowed to happen again”.

Awaab died in December 2020 from a respiratory condition caused by mould.

The boss of Rochdale Boroughwide Housing (RBH), which ran the flat, was sacked on Saturday.

Two former employees have told Sky News that RBH had a “toxic and bullying culture”.

In his letter, Mr Gove said he had been made aware of many cases where damp and mould had “gone unaddressed for far too long”.

He wrote: “Where people complain about damp and mould, you must listen; where you find them, you must take prompt action. To keep tenants safe, you must not hide behind legal process.

“All of us – including my department – need to deliver our responsibility to people living in poor quality housing.”

Councils are being asked to supply Mr Gove’s department with an assessment of damp and mould affecting their privately rented properties, as well as details of how it is being tackled.

Local authorities have also been asked to list the number of civil penalty notices and successful prosecutions pursued in relation to dangerous damp and mould. 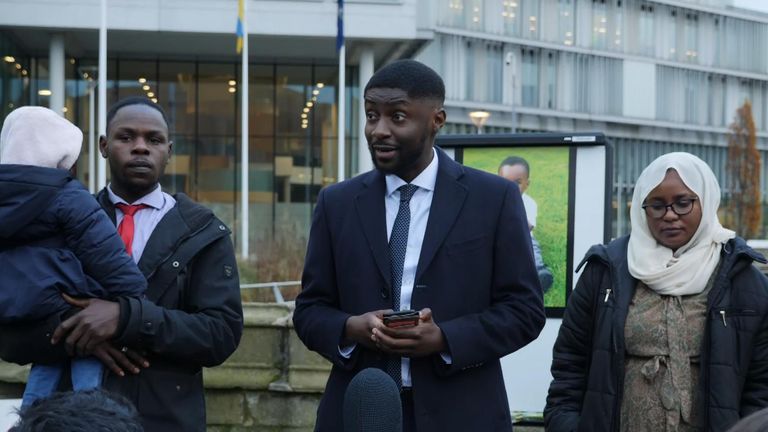 ‘Awaab’s death must not be in vain’

Referring to existing legislation, Mr Gove said he was asking providers to “prioritise the improvement of housing conditions” in line with “duties in the Housing Act 2004”.

He added: “This becomes ever more urgent as we go into winter with a cost of living and energy crisis, which may exacerbate damp and mould conditions in some homes.”

The cabinet minister continued: “The tragic death of Awaab Ishak has rightly shocked people across the country. This is an appalling case of the utmost gravity and it is abhorrent that anyone should have to live in such conditions in Britain today.

“I am putting housing providers on notice: I will take whatever action is required to improve standards across the country and ensure tenants’ voices are heard.

“Everyone has the right to feel safe in their homes, and the death of a child like Awaab Ishak must never be allowed to happen again.”

14-year-olds among teens arrested after boy, 17, stabbed to death at nature reserve in Cambridge
Housing body that ran flat where Awaab Ishak died of mould is ‘racist’, former employee claims