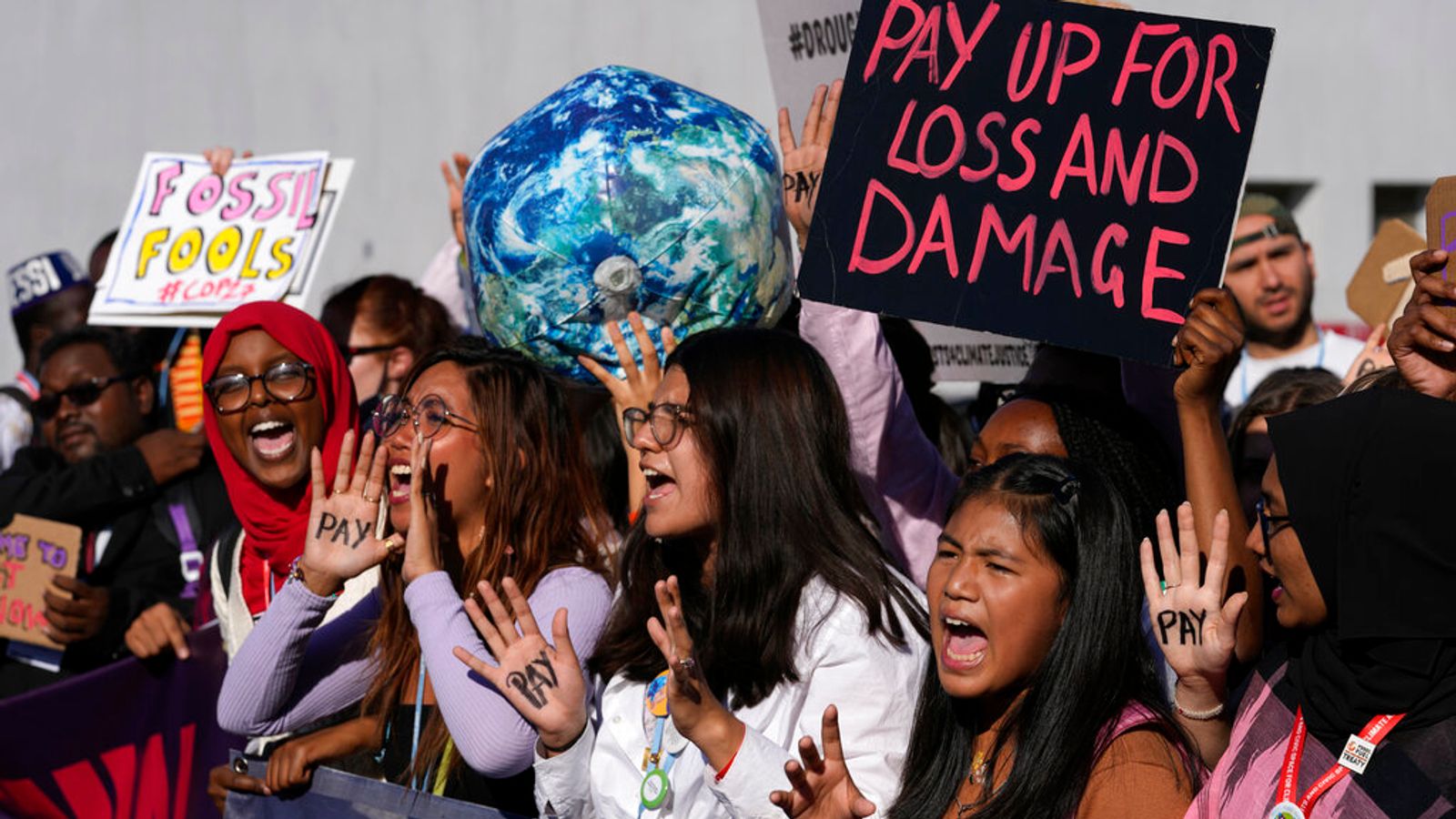 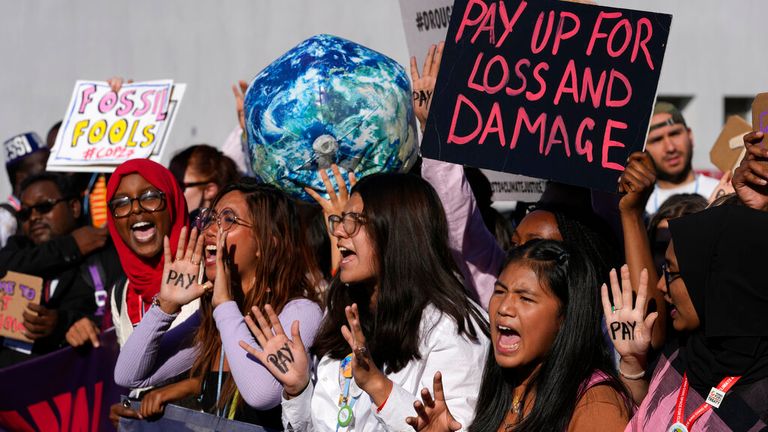 Talks are running right down to the wire at the COP27 climate summit, with host nation Egypt today extending the conference into Saturday in a bid to carve out a last-minute deal.

The Egyptian COP presidency came under fire for leaving it to the final day of the two weeks of negotiations to draft a pact, leaving little time for countries to sign it off.

Until late Thursday, countries were at loggerheads on the issue of who should pay for climate damage in vulnerable countries, such as typhoons dumping water on small islands or drought leaving people starving in east Africa.

Pakistan led the charge from developing nations for a dedicated pot of money, while the European Union pushed for an alternative patchwork of support.

But a surprise 11th-hour proposal from the EU attempted to break the deadlock, agreeing to meet in the middle with a new fund, but with two major amendments.

“I have to say, this is our final offer,” Frans Timmermans, EU climate chief, said on Friday morning.

The bloc says its tweaks will better target the fund to the most vulnerable countries, and draws in wider sources of funding than just state contributions, for example via levies on polluting industries like flying, shipping and fossil fuel production.

The environment minister of Pakistan, where a deadly monsoon this year crystallised the debate about who should pay for a climate catastrophe, called the EU plan “not tenable”.

However Sherry Rehman told delegates the negotiating bloc of 77 countries and China that Pakistan chairs is refining its idea in response. They worry the broadened terms would allow historical polluters to hide from what they see as their moral duty to pay for the damage they have caused.

The biggest historical emitter, the United States, which has long resisted demands of payments for climate damages, has remained tight-lipped about the EU’s proposal. But it did meet with its European and British counterparts today to discuss it.

The EU’s lead negotiator on payment for climate damages, Irish minister Eamon Ryan, said he believed the US’s climate envoy John Kerry was “pretty much in agreement on the nature of the outcomes”. The two powers had a “shared understanding… as to what needs to happen,” he told Sky News.

The EU would address a long-standing issue about China still being classed as a “developing” nation, by roping in major emitting, middle-income countries to pay into the fund too.

Whether the plan breaks the impasse in talks about a financial package, and therefore greases the wheels of negotiations on other areas like slashing pollution, will depend on how much support it can attract from vulnerable countries.

Most are still weighing it up, but some fear the narrowed eligibility would exclude many in desperate need.

“The fund shouldn’t be used as a poison pill to fix old divisions around expanding the donor base,” said Mohamed Adow, director of Power Shift Africa.

The beauty and the pain of a COP climate summit is it relies on consensus, meaning everyone has to sign off on the deal. It is down to Egypt as host to drive the process.

But in spite of the praised skilled and experience of its negotiators, the Egyptian presidency only produced a first draft of the deal on Friday morning, just hours before the summit was due to end.

Read more:
Tensions soar at faltering COP27
What it’s really like at a COP summit
Money is the fault line at every summit – analysis

It later confirmed talks would overrun into Saturday – something that has happened at many previous COPs, including in Glasgow.

“We’re following a very, very clear game plan,” Egypt’s special representative Wael Aboulmagd said in a delayed press conference, responding to a question from Sky News. The plan gives them “a little bit more influence on the product”, he argued.

The pact makes little progress on cutting climate-heating emissions – an issue important to both developed and very vulnerable countries like small island states, who fear they will go under if global heating is not limited to 1.5C above pre-industrial levels.

A suggestion by India to build on a previous pledge to “phase down coal” to all fossil fuels looks like it has not made the cut, and language about limiting warming to 1.5C remains vague.