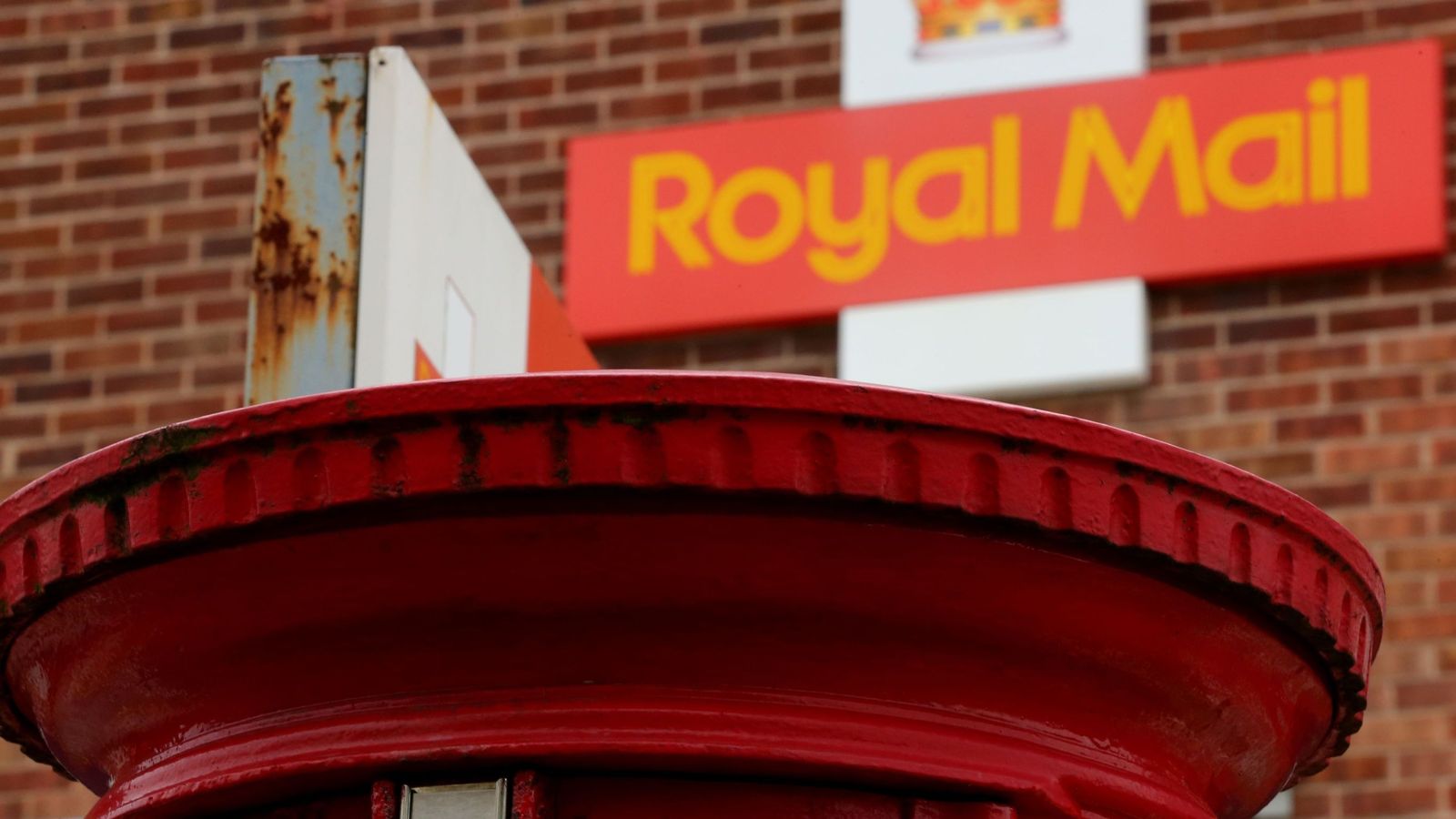 Royal Mail workers are to stage six more strikes next month, including on Christmas Eve, in a long-running dispute over pay, jobs and conditions.

That is in addition to strikes already notified for November 24, 25 and 30, and 1 December.

The CWU said it still wanted a negotiated settlement but that bosses needed “to wake up and realise we won’t allow them to destroy the livelihoods of postal workers”.

It said a 2% pay deal had been imposed at a time when inflation had hit 11.1% and the company is making hundreds of millions in profit.

A Royal Mail spokesperson said: “Our preference is for an agreement with the CWU but the change we need is not optional.

“They should be focused on a resolution to this dispute for their members and the long-term health of the business, rather than damaging strike action.”

The announcement adds to months of industrial action and strike threats across a range of industries.

Rail union the RMT said this week that its members had given a fresh mandate for another six months of strike action. Train drivers from the Aslef union are set to strike again on Saturday 26 November.

Tens of thousands of university staff will also strike for three days later this month.

Meanwhile, nurses have given the government five days to open “detailed negotiations” on pay or they will walk out in December.