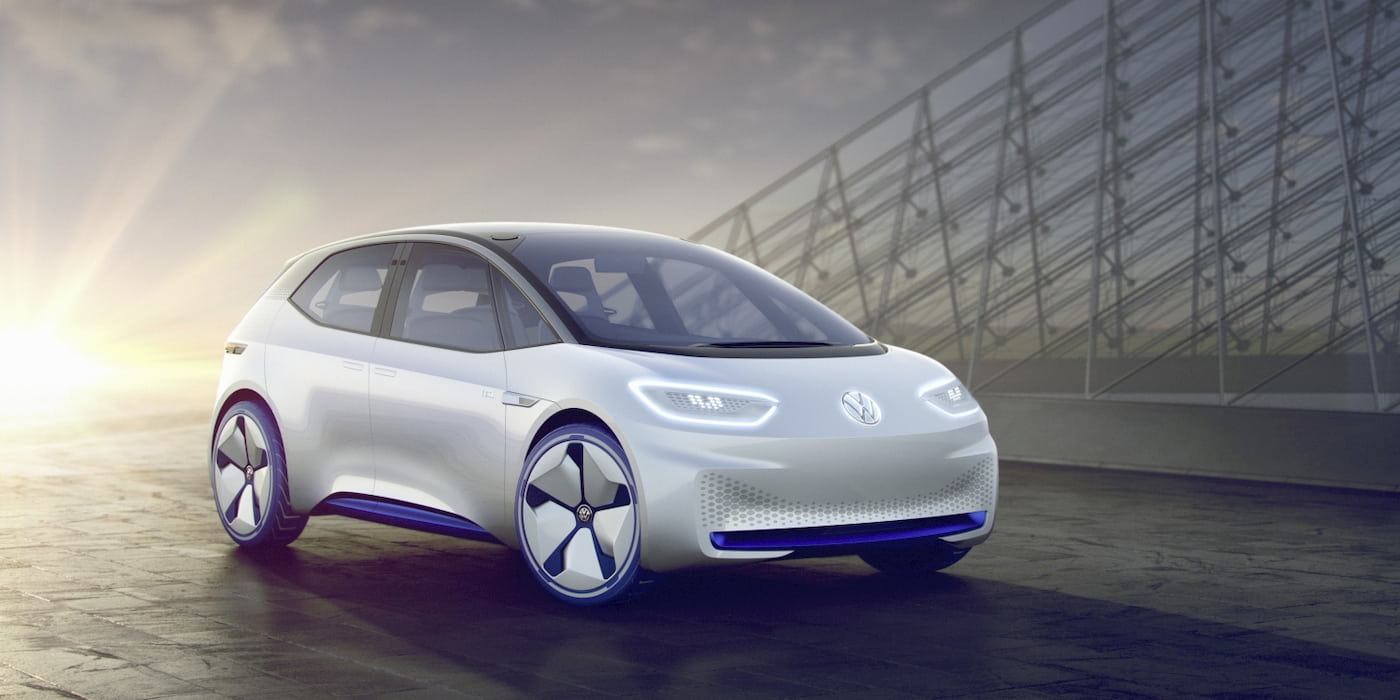 Fans of the VW Golf can rejoice as new reports suggest the brand will be carried into the EV era. Although earlier information suggested the current VW Golf could be the last, according to Volkswagen’s CEO of passenger cars, the iconic brand will live on, likely alongside its ID series.

In December 2020, Volkswagen ended production of its e-golf electric car as the automaker prepared for a new era of EVs. Many saw the e-golf as a compliant EV built on a fossil fuel-powered model.

And then, last year, VW announced it planned to end the production of its Golf models in North America, with the last model year being 2021.

However, that didn’t mean it was the end of the VW Golf brand entirely. In a recent interview with Autocar, VW CEO of passenger cars Thomas Shafer claimed, “We would not let go of the Golf name, no way.”

He explained at the LA Auto Show:

We have iconic brand names, Golf and GTI. It would be crazy to let them die and slip away. We will stick with the ID logic, but iconic models will carry a name.

Like Ford and GM, Volkswagen is converting consumer-favorite brands into electric, but the automaker looks to build its “ID” brand, making it synonymous with electric vehicles.

Shafer continued to mention VW’s ID models didn’t necessarily need to include a number like the ID.3 or ID.4, pointing to its ID Buzz model. He concluded, “We might have ID Golf.”

Despite earlier suggestions that the ID.3 would replace the VW Golf, Shafer reiterated that they are two distinct models, adding, “the ID 3 has never been a successor to the Golf, it is more a Golf Plus.”

VW’s current Golf model, the eighth generation, is set to retire around 2027 to 2028, paving the way for a potential ID Golf.

With the VW Golf being one of the company’s most recognizable brands, why not convert it to electric? I also respect VW’s attempt to “organize” its electric models. So far, many automakers have just thrown EV names out there without any way of categorizing them to make it easy for consumers to recognize the segment.

Meanwhile, the German automaker seems to be at crossroads as new reports suggest CEO Oliver Blume is considering scrapping the company’s $2 billion Trinity plant as part of a larger “clean-up” effort to tie up the company’s finances and vision for the future.

You can read more about that here.