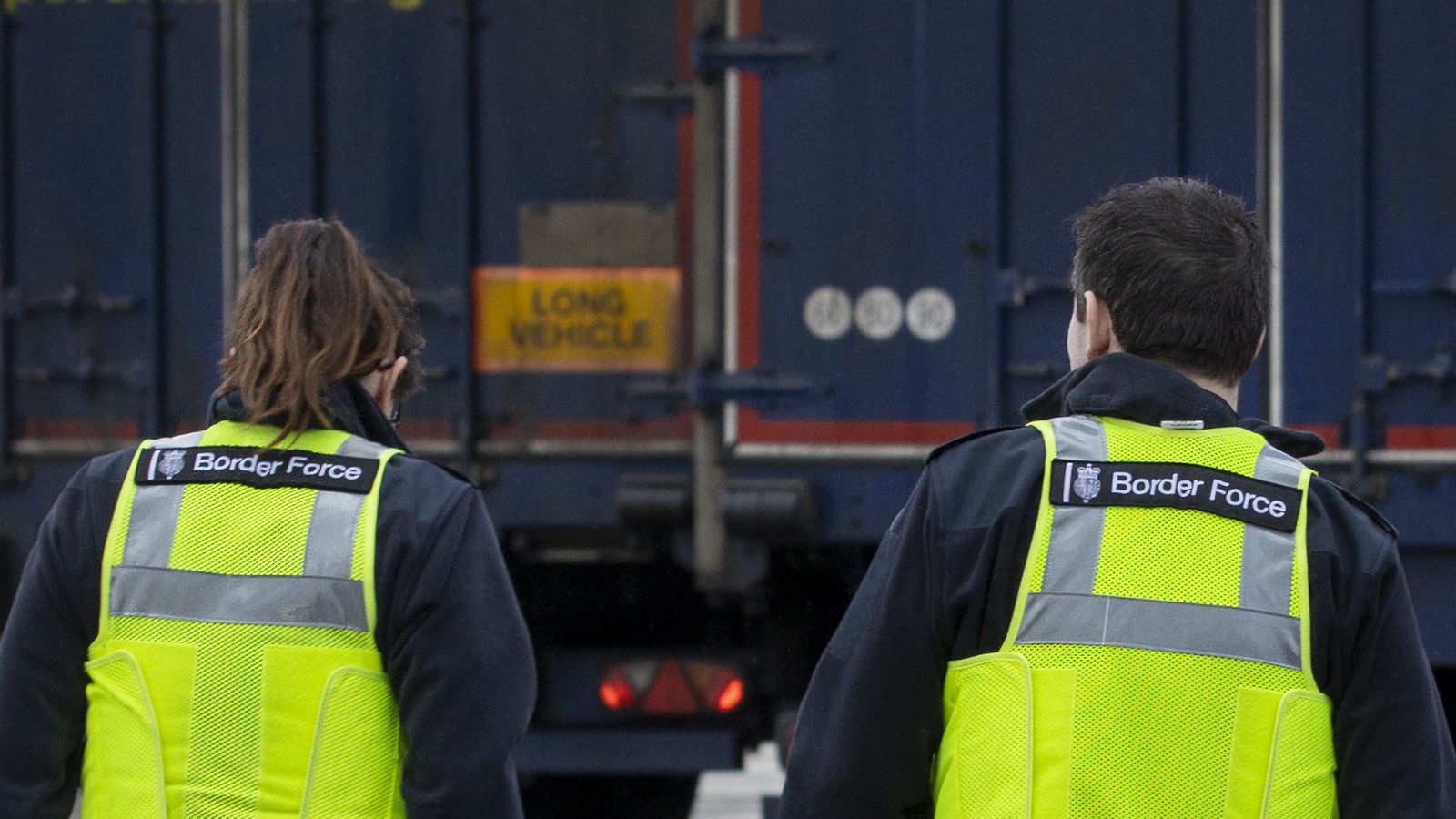 Civil servants at several government departments will take part in a month of sustained industrial action from mid-December.

Members of the PCS union who work for the Home Office, Border Force, Department for Transport and Defra will walk out, affecting ports, borders, and all areas of transport.

They are calling for a 10% pay rise, pensions reforms, job security and the retaining of redundancy terms.

“They helped to keep this country running during the pandemic, and in return, have been treated appallingly by this government.

“With inflation now at 11.1%, it is inconceivable that they are expected to cope with yet another real terms pay cut.

“With tens of thousands of members on poverty pay it is no longer about tightening belts, but about choosing between heating and eating – and that is simply not acceptable for the government’s own workforce.”

He called for Cabinet Office officials to “come back to the table prepared to meet our demands”.

The union says it has around 200,000 members and last week an average of 86.2% of those balloted voted for the industrial action.