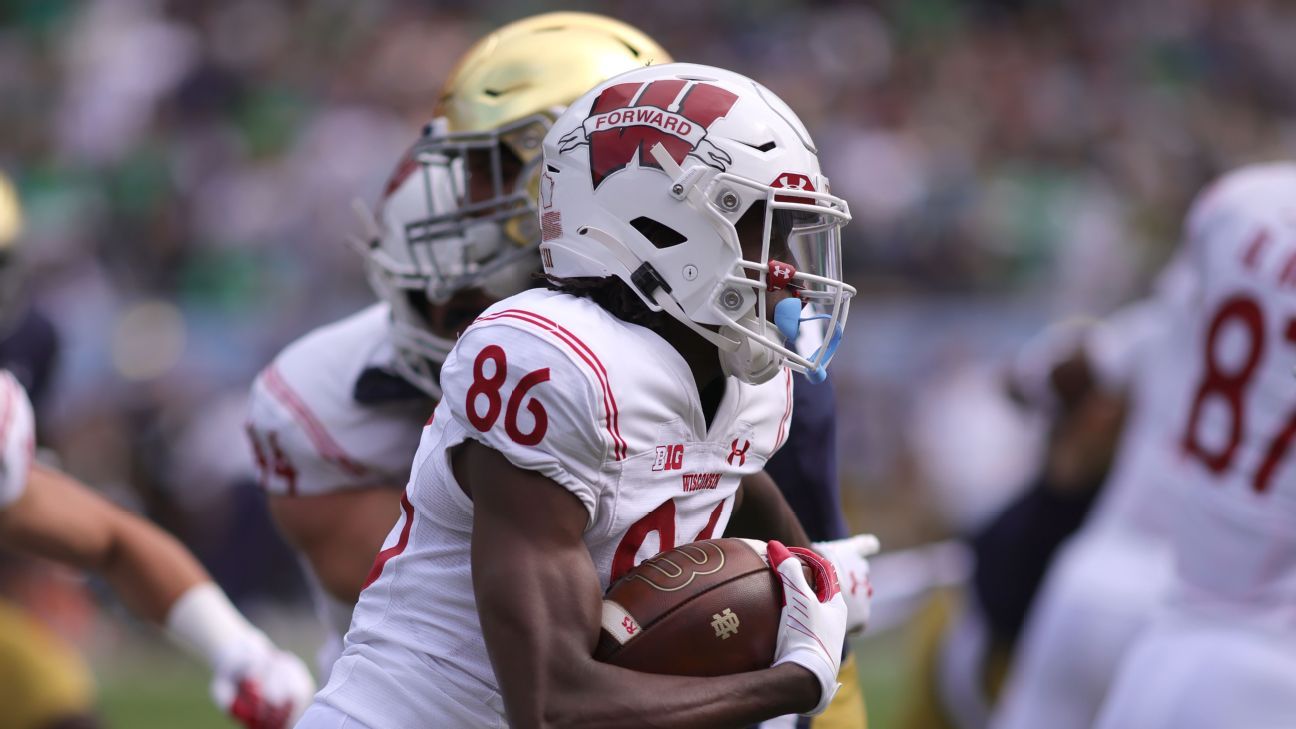 MADISON, Wis. — Wisconsin interim head coach Jim Leonhard said Thursday his players are still grieving the loss of former Badgers receiver Devin Chandler and believes it might keep some from being focused enough to play Saturday at Nebraska.

Chandler and Virginia teammates Lavel Davis Jr. and D’Sean Perry were returning from a class trip Sunday night when authorities say they were killed by a fellow student and former football player.

Chandler played for Wisconsin from 2020-21 before transferring to Virginia.

Leonhard said his players took the news hard, particularly those who were closest to Chandler.

“They got close because of football, right?” Leonhard said. “So every time they’re around football, it becomes fresh again, whether that’s sitting in a meeting and having thoughts about something that happened or hitting that field and bringing up a different memory.”

Leonhard says he doesn’t expect any players not to make the trip to Nebraska because they’re still mourning, but he wondered whether some would be emotionally ready to play in a game.

“You see a number of guys who are getting that energy back and kind of being able to focus a little bit more, and then you see another handful that still are really struggling,” Leonhard said. “We need to support them in every way we can and try to find out what the best role for them on game day is going to be and how to continue to support them every day going forward.”

Leonhard said the coaching staff has the task of “trying to find out who’s going to give us the best chance to win if the focus can’t be there, if they can’t kind of handle the emotions either of the day or kind of the moment.”

“It’s tough because I want our guys to understand those emotions are real and I’m not trying to make them eat them and move on,” Leonhard said. “We’d never ask them to do that. But at the same time, we have to prepare for a game, and we have to find a way to win on Saturday. I give them a lot of credit. They’ve been through a ton.”

Wisconsin’s players already dealt with the loss of former running backs coach Gary Brown earlier this year. Brown, who coached Wisconsin’s running backs last season, died April 10 at the age of 52 after stepping down from coaching for health-related reasons.