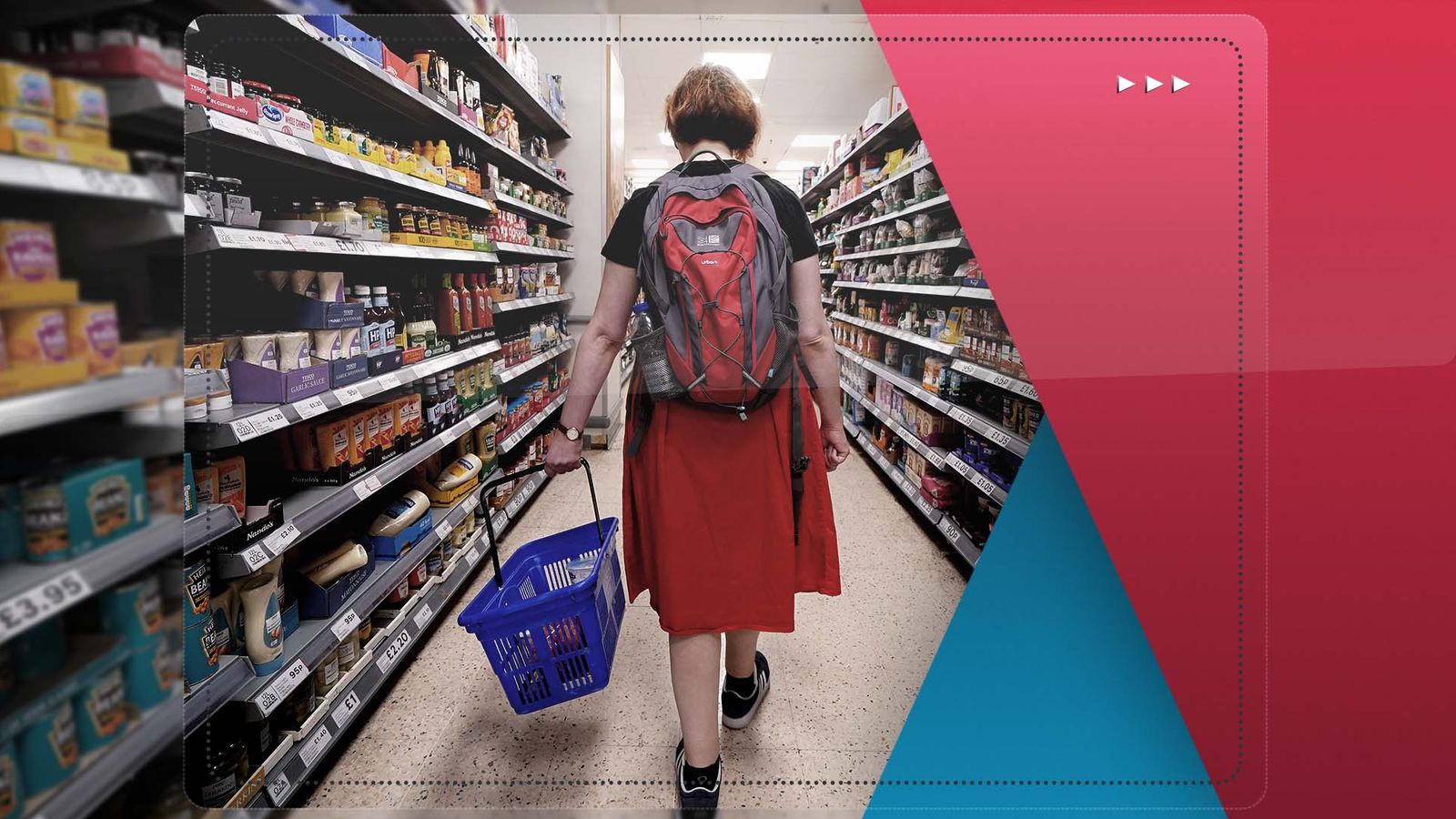 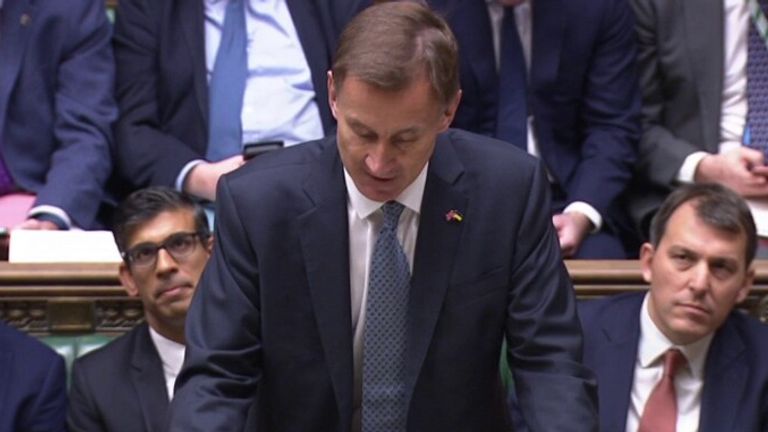 Addressing MPs in the House of Commons, Jeremy Hunt promised that his autumn statement would lead to “lower inflation, lower mortgage rates, a shallower downturn and lower unemployment”.

Despite his efforts, inflation will continue to tear through household budgets.

In a fresh set of forecasts published on Thursday, the Office for Budget Responsibility (OBR) revealed that household disposable incomes are heading for their biggest fall on record.

The figures underscore the depth of the inflationary challenge facing policymakers, who have already spent more than £100bn trying to keep energy bills down.

The government’s energy price guarantee, which caps a typical household’s annualised energy bill at £2,500 this winter and £3,000 next winter, has helped to protect disposable incomes but it doesn’t change the overall picture of dramatic decline. It will be 2028 before incomes recover to their 2021-22 level.

The government’s support packages have helped limit the fall in household incomes by around a quarter to 7.1% over the two-year period. The OBR said that real household disposable incomes per person would drop by 4.3% in 2022-23, which would be the largest since official records began in 1956-57.

It will be only the third time since 1956-57 that this measure has fallen for two consecutive fiscal years. The last time this happened was in the aftermath of the global financial crisis more than a decade ago.

The slump in household incomes will be exacerbated by the higher taxes announced by the chancellor.

Although Mr Hunt is eager to placate financial markets by signalling that he is taking steps to balance the budget, many fear that he risks over-compensating and compounding the economic pain.

Samuel Tombs, chief economist at Pantheon Macroeconomics, said: “The overall result, therefore, is that fiscal policy will be tightened materially next year, amplifying the recession already underway… Accordingly, we think that the OBR’s forecast for a 1.4% year-over-year drop in GDP in 2023 is in the right ballpark; we continue to look for a 1.5% year-over-year decline.

“Britain’s recession likely will be the deepest among the major advanced economies, given that no other country has moved so soon to raise taxes and withdraw energy price support.”