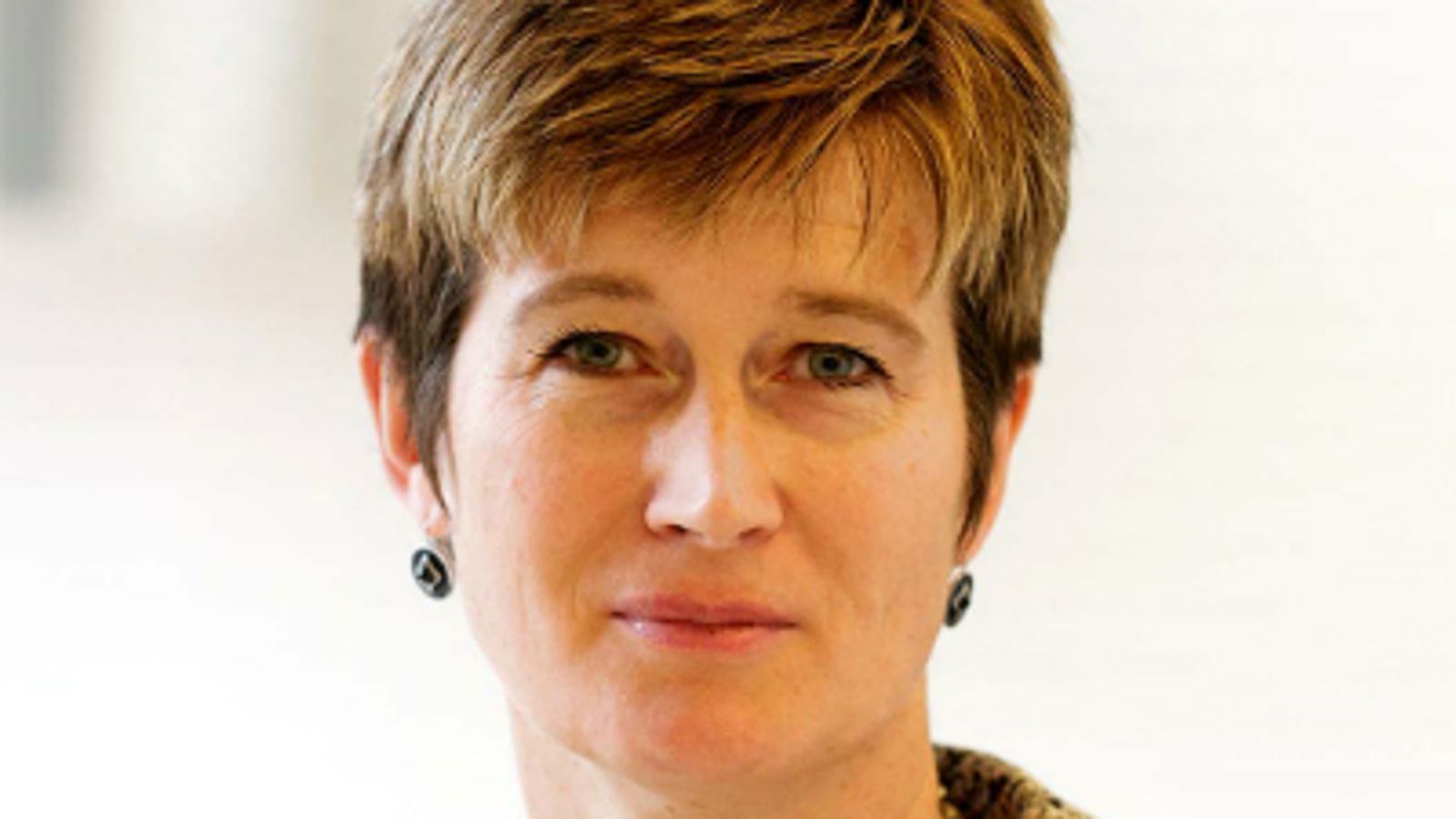 The UK’s former ambassador to Myanmar Vicky Bowman, who was jailed for allegedly breaching immigration laws, has been released.

Ms Bowman and her husband, Burmese artist Htein Lin, were among a number of prisoners released “under amnesty” to mark the country’s National Victory Day.

In September, the pair were sentenced to a year in prison for “failing to register as living at a different address” – a violation of the country’s Immigration Act.

Ms Bowman was the British ambassador to Myanmar between 2002 and 2006 and has more than three decades’ experience in the country.

At the time of their detention, she was running an organisation that promotes ethical business practices in Myanmar.

The imprisonment of the foreign nationals had been a source of friction between Myanmar’s leaders and their home governments, which had been lobbying for their release.

According to the Assistance Association for Political Prisoners, a rights monitoring organisation, 16,232 people have been detained on political charges in Myanmar since the army ousted the democratically elected government of Aung San Suu Kyi in February last year.

Of those arrested, 13,015 were still in detention as of Wednesday, the AAPP reported, and at least 2,465 civilians have been killed by security forces in the same period.

Mr Turnell, 58, an associate professor in economics at Sydney’s Macquarie University, was arrested by security forces at a hotel in Yangon.

He was sentenced in September to three years in prison for violating the country’s official secrets law and immigration law.

Amnesty International Australia’s O’Connor said Mr Turnell, like many others, should never have been arrested or jailed.

“Thousands of people jailed since the coup in Myanmar have done nothing wrong,” he said.

Mr Kubota, a 26-year-old Tokyo-based documentary filmmaker, was arrested in July by plain clothes police in Yangon after taking images and videos of a small flash protest against the military takeover last year.

He was convicted last month of incitement for participating in the protest and other charges and sentenced to 10 years in prison.

Myanmar’s ousted leader is still in jail in the country after being sentenced the same day as Ms Bowman to three more years in prison – adding to the 17 years she is already serving for a number of offences, including alleged election fraud.

Ms Suu Kyi’s party won the country’s 2020 general election in a landslide victory, but the military seized power from the elected government on 1 February 2021, saying it acted because of alleged widespread voter fraud.

Sky News has contacted the Foreign, Commonwealth and Development Office for comment.