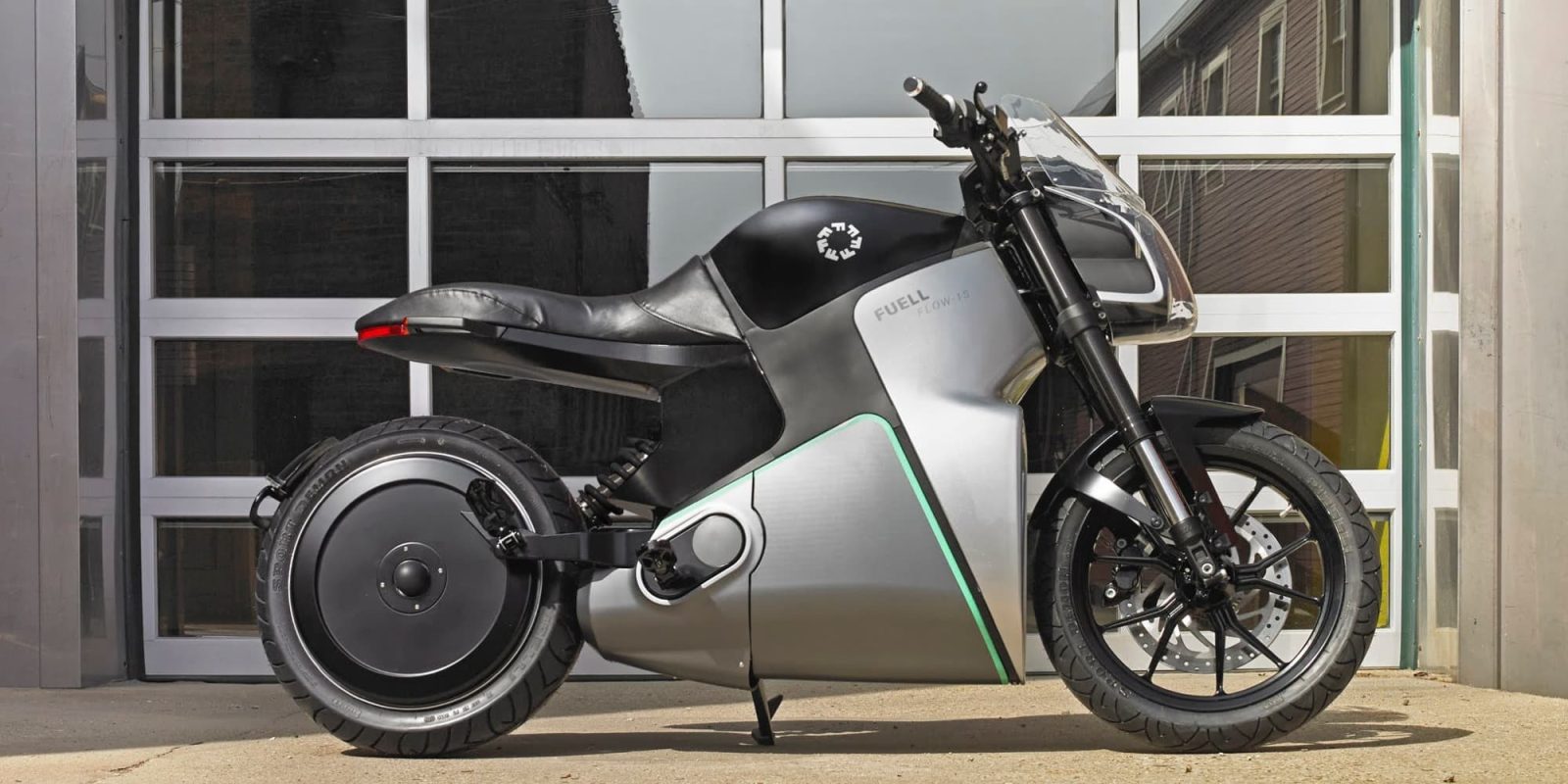 Motorcycle industry legend Erik Buell announced his new electric bike and motorcycle brand FUELL back in early 2019. Now just one pandemic later, the motorbike visionary is finally ready to roll out the FUELL Fllow electric motorcycle… for reservations, that is.

The Fllow electric motorcycle follows on the heels of the Fuell Flluid, an electric bicycle that was unveiled simultaneously alongside the Fllow back in 2019 and has sold in the premium e-bike market ever since.

The Fllow electric motorcycle didn’t rush to market nearly as quickly, leaving many to wonder over the years if it would ever see the light of day.

That day has finally come though, shining its light on the new electric motorcycle as the company opens reservations ahead of an official launch.

The bike is now available for pre-order with a $200 deposit toward a target price of US $11,995 for the base version, marking a modest increase from the $10,995 price target originally announced in 2019.

The FUELL Fllow is largely a commuter-class electric motorcycle. It has a top speed of 85 mph (137 km/h). That isn’t as fast as most flagship electric motorcycles these days but does allow it to break the speed limit on just about any highway or interstate in the US.

The bike may not be the fastest on the road, but it could be one of the quickest – if the spec sheet is to be believed. According to the company, the Fllow boasts a 0-100 km/h (62 mph) time of just 2.7 seconds. That’s better acceleration than leading electric motorcycles like the LiveWire One.

Two versions will be available, an 11 kW and a 35 kW model. In Europe, the 11 kW model will qualify for reduce license requirements.

The motor is an axial transverse flux hub motor that saves room in the frame for more battery and extra storage space. Above the battery is a large cargo compartment that can fit a full-face helmet.

The battery itself is a 10 kWh pack that FUELL says should provide a city range of 240 km (150 miles). The battery has been designed a structural component of the chassis, which is a move LiveWire also employed on its upcoming S2 Del Mar electric motorcycle.

But according to Erik Buell, no one has quite done it like this:

“It is the most radically innovative chassis design I’ve ever done, and from the steering head to the rear wheel, it is filled with new design concepts that no one has done before.”

Charging that battery will be possible on Level 1, 2, and DC fast chargers with charge times of eight hours, 1.5 hours and 30 minutes, respectively.

The bike is said to used optimized battery cooling to help achieve those quick charge times under higher power charging.

A FUELL mobile app will provide connectivity to the Fllow, and additional accessories can be added to increase safety through features like blindspot awareness and front/rear cameras.

The Fllow isn’t quite ready for its US production to begin yet, but is taking reservations ahead of production planning. The company says it hopes to collect around 3,000 reservations, which it says would show enough interest to start a crowdfunding campaign for the first bikes that would eventually lead to self-funding as production increases.

The Fllow is thus likely still a ways away from hitting future riders’ garages. When it does, it will have to compete with a growing crop of lightweight and middleweight electric commuter motorcycles like the SONDORS Metacycle, Ryvid Anthem, and CSC RX1E.

What do you think of the upcoming FUELL Fllow electric motorcycle? Could you see yourself commuting on a ride like this? Let’s hear your thoughts in the comments section below.