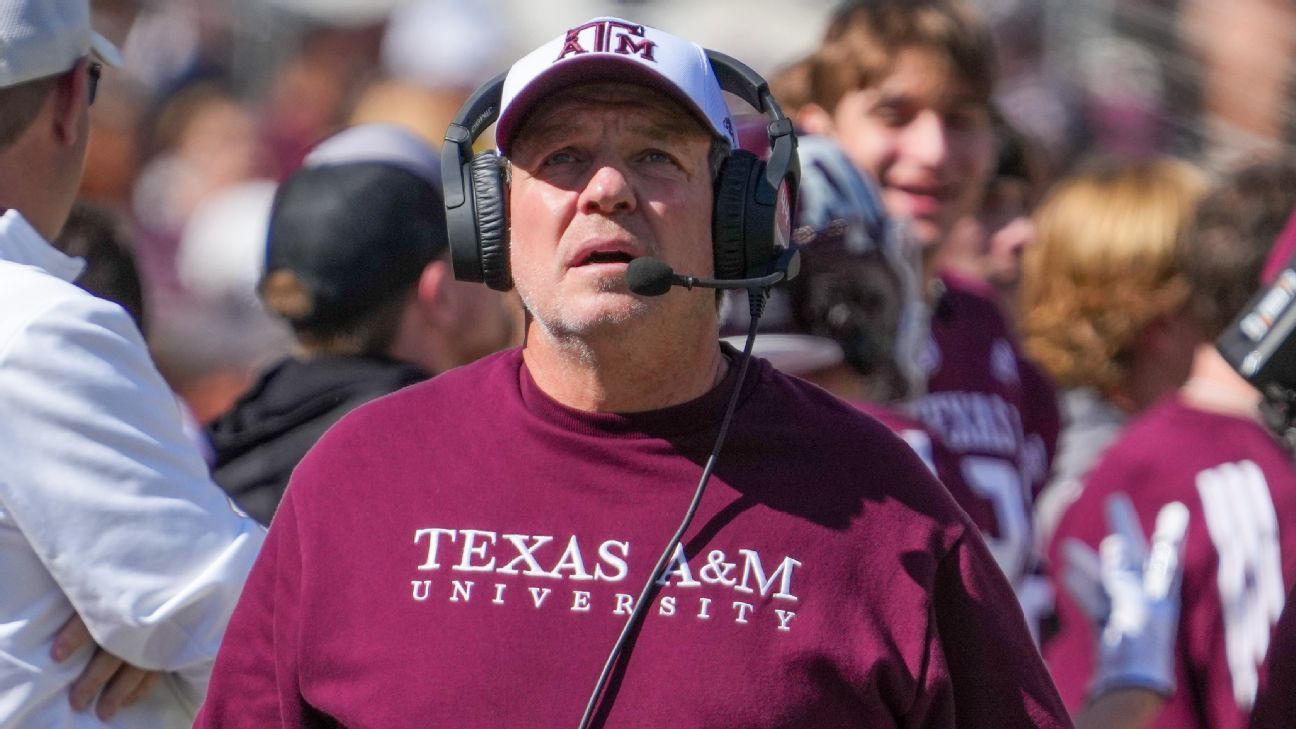 Inspirational thought of the week:

You must think on a different level, like the CIA does.
We’re through the looking glass here, people.
White is black.
And black is white.

Under the supervision of the reverse vampires,
they are forcing our parents to go to bed early,
In a fiendish plot to eliminate the meal of dinner!
We are through the looking glass here, people.

Here at Bottom 10 Headquarters, located in Jeff Saturday’s just-vacated wardrobe closet at ESPN, we spent last weekend crystalizing our already-strong feelings that when it comes to knowledge, we know nothing.

The Vanderbilt Commode Doors have been a mainstay of the 2022 Bottom 10, whether they were ranked or sitting on the Waiting List, the losers of 26 straight SEC games long having put the “mean” in “It Just Means More.” Then they beat No. 24 Kentucky in Lexington.

It was just two weeks ago that we promoted/demoted #gobc, aka Boston College, into these standings, after four straight losses. Then they beat No. 16 NC State.

By The Time I Get To Arizona knocked off No. 12 UCLA. The Artist Formerly Known as Pur-don’t upset No. 21 Ill-ugh-noise. And in Storrs, Connecticut, the team we used to call U-Can’t totally U-Did, extinguishing the AP’s 19th-ranked Liberty Flames to become bowl eligible for the first time in seven years.

But to be clear, this is no conspiracy theory. This is real. The Bottom 10 multiverse is legit. We know this because we walked through the looking glass. OK, we actually walked into a sliding glass door, but when we were asked, “How many fingers am I holding up?” she definitely had 12. We’re sure of it.

The Minutemen lost the Pillow Fight of Week at then-No. 8 Arkansaw State 35-33 when a late rally came up just short — like, half a yard short of a 2-point conversion that could have forced overtime. It was also the second time in three weeks that we had an unexpected Bottom 10 bureau reporter on site to watch UMass lose. Now the Minutemen face an unexpected opponent in the year’s most unexpected edition of the Pillow Fight of the Week. But to find out who that foe shall be, you’re gonna have to keep reading and wait a minute, man.

The Bulls cashed in their Bottom 10 Hey We Just Fired Our Coach FastPass one week ago and followed that up with a coach-less loss to SMU. Now they travel to face Bottom 10 Waiting List member Living on Tulsa Time, which is still suffering from a totally understandable year-long Myrtle Beach Bowl championship hangover.

The Zips dropped their home finale with a loss to Eastern Not Western Or Central Michigan, but their Bottom 10 title hopes took a hit when then-No. 7 Northern Ill-ugh-noise had the audacity to earn its third win of the season, over Western Not Eastern Or Central Michigan. That stole some zip from their Thanksgiving weekend season finale, which had had serious Bottom 10 Megabowl potential.

5. The Agricultural and Mechanical College of Texas (3-7)

Have you seen this trend within collegiate athletics where big donors have coaching positions and even entire position groups named for them? For example, Stanford head coach David Shaw is the Bradford M. Freeman Director of Football and Notre Dame’s Tommy Rees is the John and Bobbie Arlotta Family Offensive Coordinator/Quarterbacks Coach. Well, we’d like to extend an invitation to our friends in College Station to make this the John James “Jimbo” Fisher Jr. Coveted Fifth Spot. Perhaps we could make the announcement during halftime of this weekend’s Pillow Fight of the Week vs. UMass.

Shoutout to back in the day — like, I dunno, two years ago? — when the Mildcats would look at regular season-ending matchups with Purdue and Illinois and already be buying bottles of sunscreen for their inevitable holiday trip to a Florida bowl game. Now they are looking at those games and are already buying bottles of Lysol for their inevitable holiday trip to an Evanston toilet bowl.

The Mountain West invasion of these rankings begins New Mexico Not New Mexico State, who have lost seven in a row and already have their Bottom 10 eyes trying to focus on two weeks from now when they face Colorado State. But …

The Warriors have won only twice this year, but one of those was that Week 5 win over Nevada, which they immediately followed up with a loss to …

So, to recap, the Rams beat Hawai’i and Nevada and will host New Mexico in the Black Friday season finale. Our plan to sort it all out is to bribe the people over at ESPN Stats & Information research, begging them to input all of this into their computers to see what FPI says about it. Bribe them with what? Some deep-fried Cajun turkey leftovers from Thanksgiving. Have you ever seen the fire that erupts from one of those fryers if you don’t thaw the turkey all the way? That’s exactly what that FPI machine is gonna look like when the Mountain West is done with it.