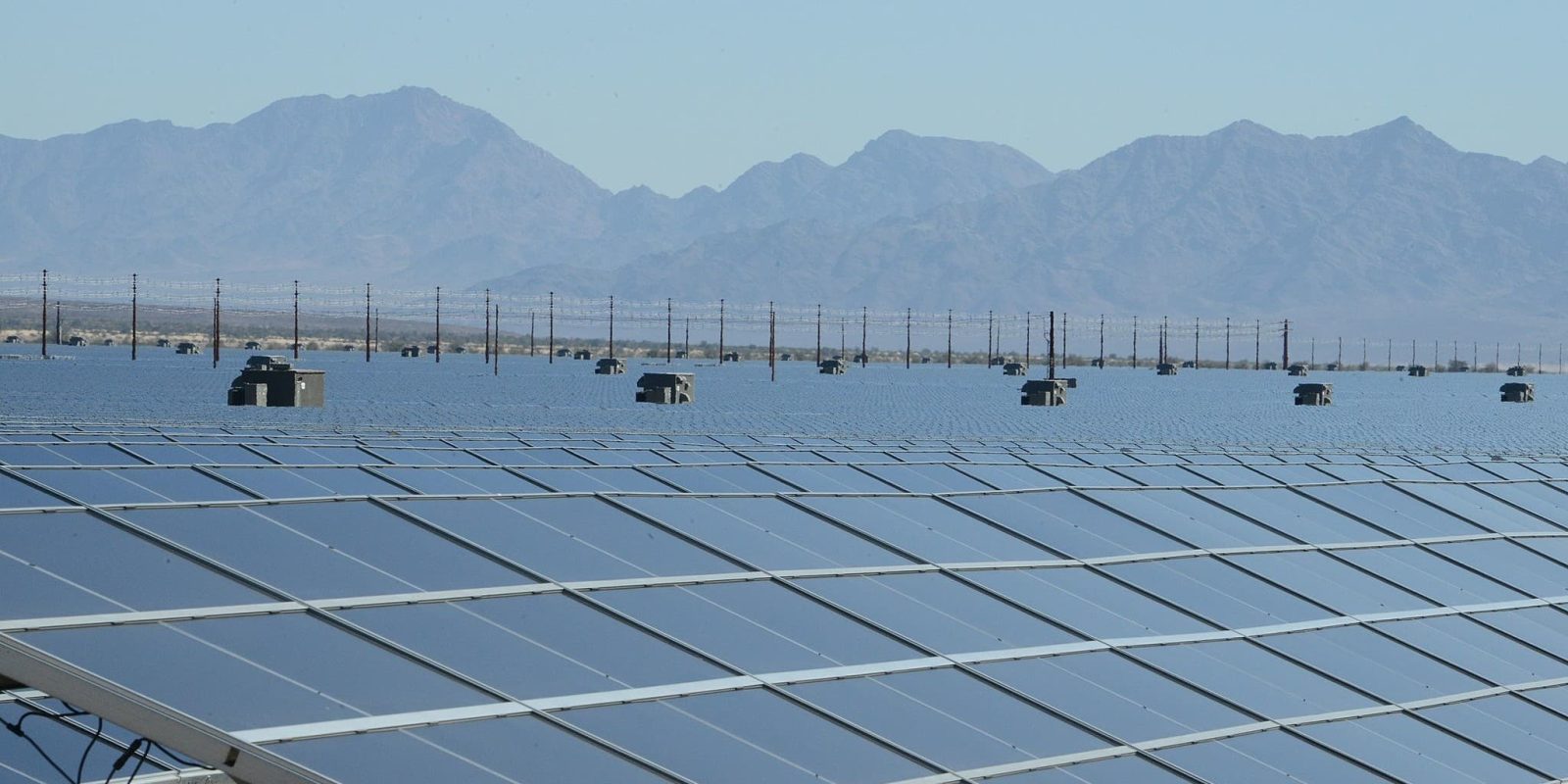 First Solar, the largest American solar panel maker, will invest up to $1.2 billion to ramp up production of US-made solar panels. The announcement follows the passing of the Inflation Reduction Act in August, which incentivizes domestic clean energy manufacturing.

The planned factory in Lawrence County’s Mallard Fox Industrial Park represents an investment of around $1.1 billion and is expected to be commissioned by 2025, with a planned annual capacity of 3.5 GW.

The new investment is forecast to expand First Solar’s ability to produce US-made solar modules for the domestic solar market to more than 10 GWdc by 2025.

First Solar is also upgrading and expanding its other three facilities: It will spend $185 million to expand the capacity of its two factories in Perrysburg and Lake Township, Ohio, by 0.6 GWdc to 3.6 GWdc of annual Series 6 module capacity. Its third Ohio factory, which is expected to be commissioned in the first half of 2023, will also be expanded to 3.5 GWdc of annual Series 7 module capacity. Series 7s are made exclusively for the US utility-scale market.

First Solar estimates that the new investment will add at least 850 new manufacturing jobs, taking its total number of direct jobs in the US to over 3,000 people in four states by 2025.

First Solar asserts that its big manufacturing boost will make it the largest employer in the US solar manufacturing sector. It also says that by 2025, the company is expected to support an estimated 15,000 indirect and induced jobs as a result of its ongoing and future manufacturing operations.

In passing the Inflation Reduction Act of 2022, Congress and the Biden-Harris Administration has entrusted our industry with the responsibility of enabling America’s clean energy future, and we must meet the moment in a manner that is both timely and sustainable.

This investment is an important step toward achieving self-sufficiency in solar technology, which, in turn, supports America’s energy security ambitions, its deployment of solar at scale, and its ability to lead with innovation.

We are proud of the fact that our manufacturing presence in the US is expected to directly and indirectly support over 18,000 jobs across the country by 2025, while our manufacturing investment will add an estimated $3.2 billion in value to the US economy, reflecting the impact of solar manufacturing on our country. We are investing in America’s future.

The company also operates factories in Vietnam and Malaysia and is building its first new factory in India.

Read more: Here’s how the new US tax credits and rebates will work for clean energy home upgrades