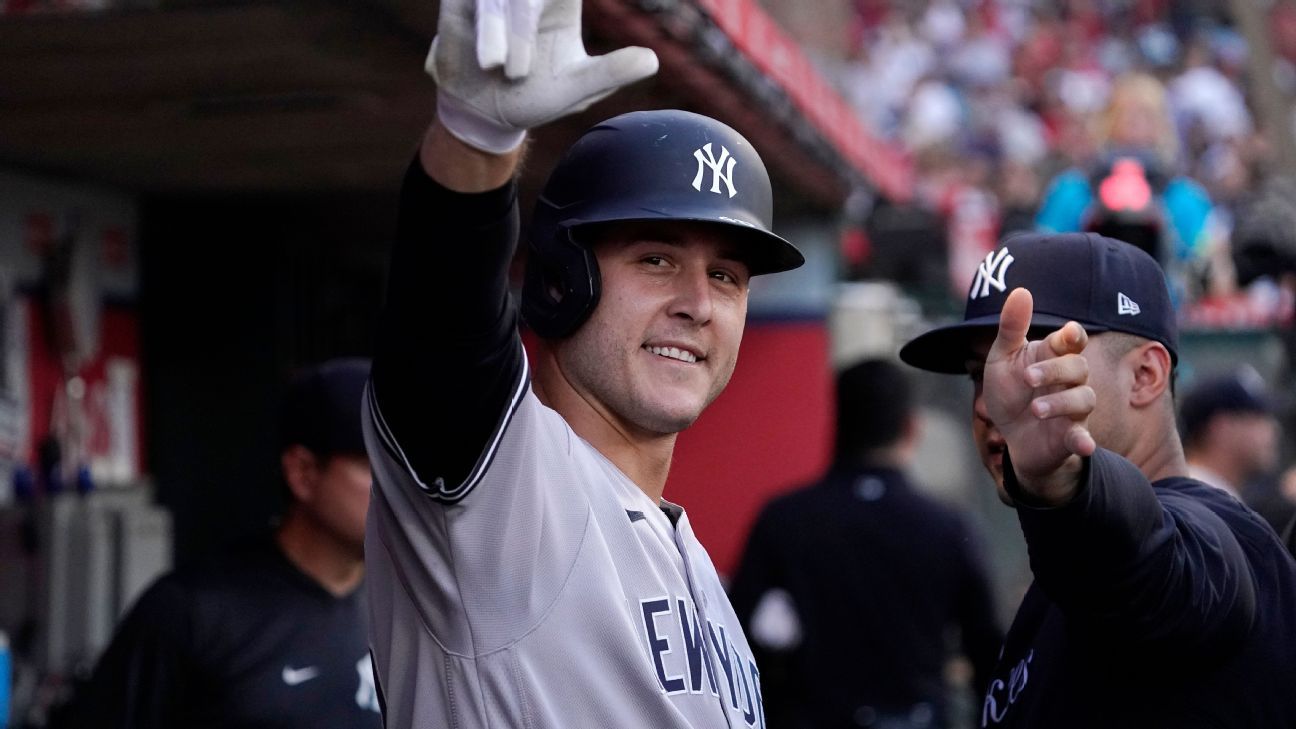 Rizzo hit 32 home runs for the fourth time in his career — he has never hit more — and had 75 RBIs in 130 games despite a .224 batting average. The 33-year-old was sidelined between Aug. 31 and Sept. 18 by back pain and headaches from an epidural injection to treat his back.

Rizzo quickly became a favored teammate for many current Yankees including Aaron Judge who is also a free agent. At the recently completed GM Meetings, Yankees general manager Brian Cashman indicated keeping Rizzo was a priority — in addition to re-signing Judge.