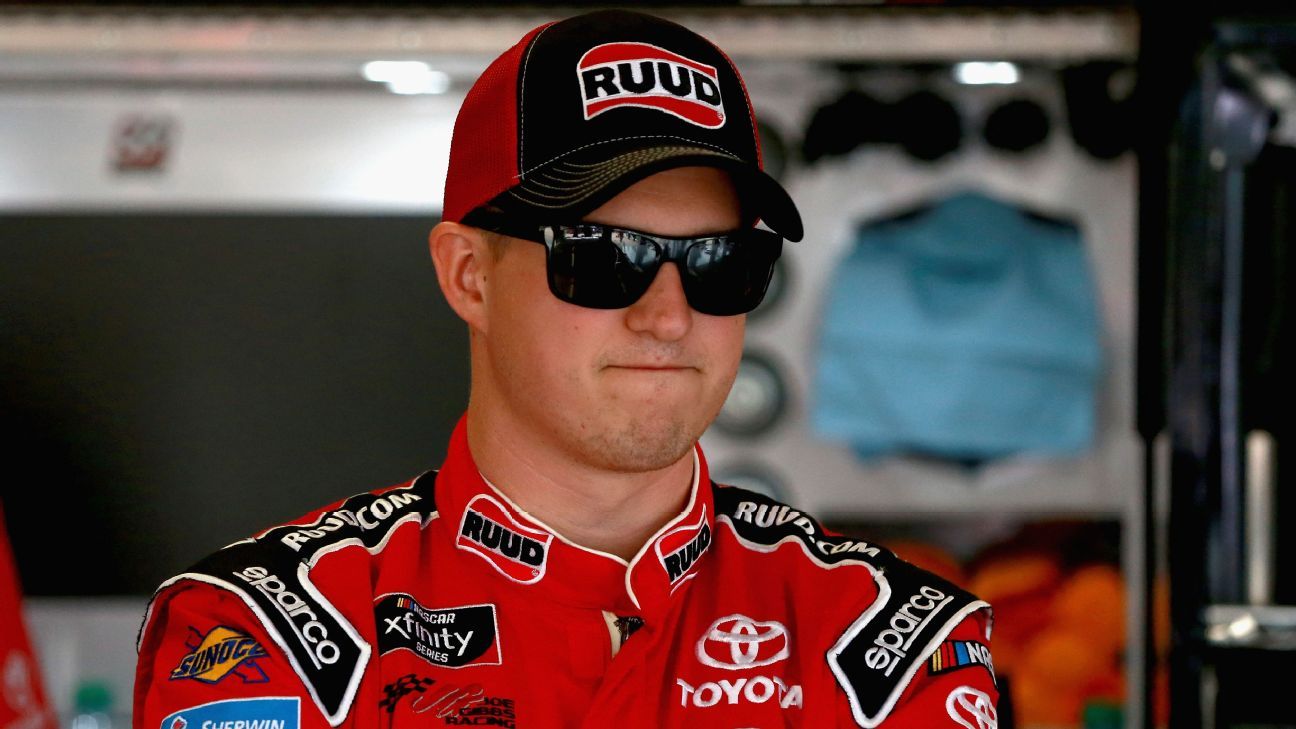 Preece spent 2022 doing simulator work for Stewart-Haas Racing to help the organization adapt to NASCAR’s new car. Haas said last month that he and Stewart disagreed over the direction of the No. 41 Ford, with Stewart wanting to promote Preece but Haas preferring that Cole Custer return for a fourth season.

Haas, the founder of the NASCAR team, seemed inclined to follow Stewart’s talent assessment, and it became official Wednesday when Preece was given the seat. Custer will stay at SHR but move down to the second-tier Xfinity Series.

“Ryan Preece has been a real asset to our race team this year as we’ve developed the Next Gen car,” Stewart said. “The time and effort he’s put into our program, combined with his real-world racing experience, earned him this opportunity.”

Preece at the end of the 2021 season chose the reserve role with SHR rather than take a full-time Cup ride with a mediocre team. Alex Bowman took a similar path and now drives the No. 48 at Hendrick Motorsports.

Preece’s hope was that he would do enough behind the scenes to earn a Cup seat when one opened. Preece is represented by the company owned by SHR veteran Kevin Harvick, and Haas has said Harvick told the organization he intends to retire at the end of 2023.

Aric Almirola had said before this season that it would be his last then backtracked and will return next year. Any way he looked at it, Preece figured SHR would eventually have openings, and being embedded within the organization made him the front-runner.

“This is the opportunity I’ve been working for,” Preece said. “Nothing was guaranteed at the start of this year, but I felt like if I put in the time, whether it was in a race car or in a simulator, that SHR was the place for me. It’s a company built by racers, for racers, and it’s exactly where I want to be.”

Preece clawed his way from Berlin, Connecticut, into NASCAR’s national series through the Whelen Modified Tour, NASCAR’s oldest division and the only open-wheel series it sanctions. The 32-year-old won the modified championship in 2013, the same year he made his debut in the Xfinity Series.

He made his Cup debut in 2015 and two years later mortgaged his house to fund two Xfinity races with Joe Gibbs Racing. The superior equipment allowed Preece to finally show his talent, and he finished second in his JGR debut before winning the next race at Iowa Speedway.

Preece parlayed that into 17 more Xfinity races with JGR — a run that included a 2018 victory at Bristol and, finally in 2019, a chance in the Cup Series with a three-year deal with JTG-Daugherty Racing.

“Ryan has bet on himself a couple of times in his career and it’s always paid off. Now we’re betting on him,” Stewart said. “I’ve run some Modified Tour races, and it’s a tough series with a lot of talent. Ryan’s Mod Tour championship speaks to his talent, and I think he proved that when he pushed all his chips into the middle of the table and bet on himself by getting those Xfinity Series races with Gibbs.

Preece’s first stint in Cup was unremarkable, aside from 2021 when JTG did not have a charter for his car and Preece still qualified for every race. He was in the only full-time nonchartered car, and JTG lacked sponsorship for at least a dozen races. The car was shuttered at the end of the season, which led Preece to the reserve role at SHR.

Next year he will be teammates with Harvick, Almirola and Chase Briscoe. Harvick is the 2014 champion, and both he and Briscoe made the playoffs this season.

Custer, the son of SHR executive Joe Custer, won a Cup race in his 2020 rookie season, but his success has mostly come in the Xfinity Series, where he is a 10-time winner, including a February victory in one of five starts. He will drive a new second Xfinity Series car as teammate to Riley Herbst, who SHR is bringing back for a third consecutive season.

“Cole Custer has been a part of SHR since 2017, and we’re glad to have him stay with us,” Stewart said. “Cole’s experience will be invaluable to Riley Herbst as he continues his development in the Xfinity Series.”

MLB free agency tracker: Keep up with all the latest offseason moves
CFP rankings: What’s next for top contenders, plus a 12-team field and the Anger Index