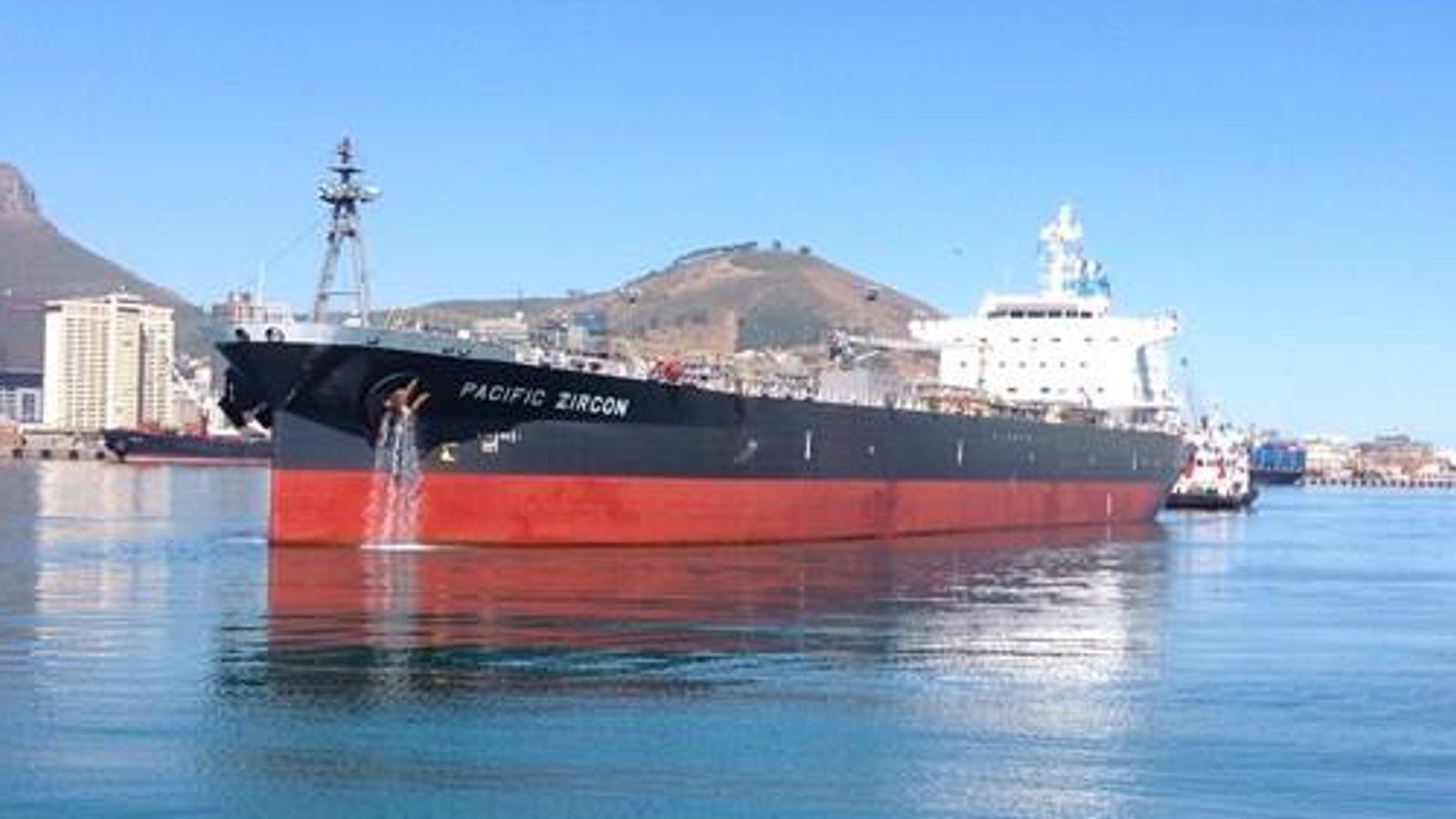 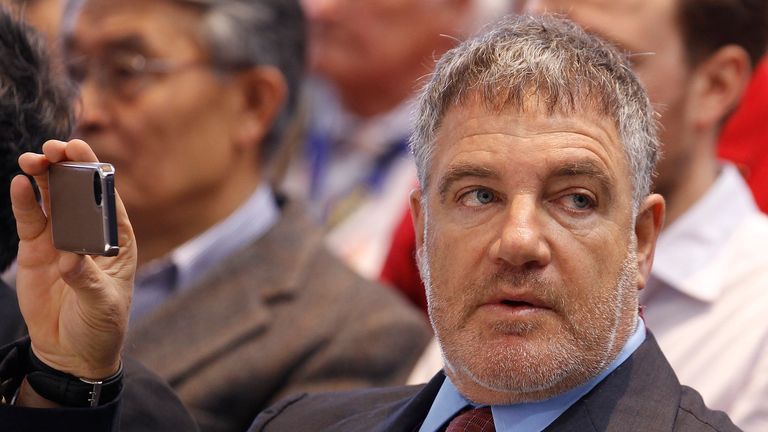 An oil tanker owned by an Israeli billionaire has been struck by a bomb-carrying drone off the coast of Oman, an official has said.

The vessel, which is operated by Singapore-based Eastern Pacific Shipping but owned by Idan Ofer, was attacked on Tuesday night, according to the Middle East-based defence source.

The operator said it was investigating after its ship was struck by what it described as a projectile.

The United Kingdom Maritime Trade Operations, a British military organisation that monitors shipping in the region, said it was “aware of an incident”, which is “being investigated”.

The ship was identified as the Pacific Zircon.

Eastern Pacific Shipping said the vessel was carrying gas oil and only minor damage was reported to the vessel’s hull with no spillage of the cargo or injuries among the crew.

According to the shipping tracking site MarineTraffic, it was last seen off the coast of Liwa, Oman, on Monday morning.

It departed from Sohar on Monday afternoon destined for Buenos Aires. Eastern Pacific Shipping said it was some 150 miles (240km) off the coast of Oman at around the time it was struck, deep in the Arabian Sea.

The attack comes at a time of heightened tensions with Iran and ahead of the World Cup in nearby Qatar.

No one has claimed responsibility for the attack, but Tehran and Israel have been engaged in a years-long war within wider tensions in the Middle East.

It has also reportedly provided Russia with drones to use in its war against Ukraine.

The US blamed Iran for a series of attacks off the coast of the United Arab Emirates in 2019.

Tehran then started escalating its nuclear programme after the US unilaterally withdrew from its atomic deal with world powers.

Iranian state media has not commented.

World Cup 2022: Qatar out of tournament – first-ever host nation to be eliminated after just two games