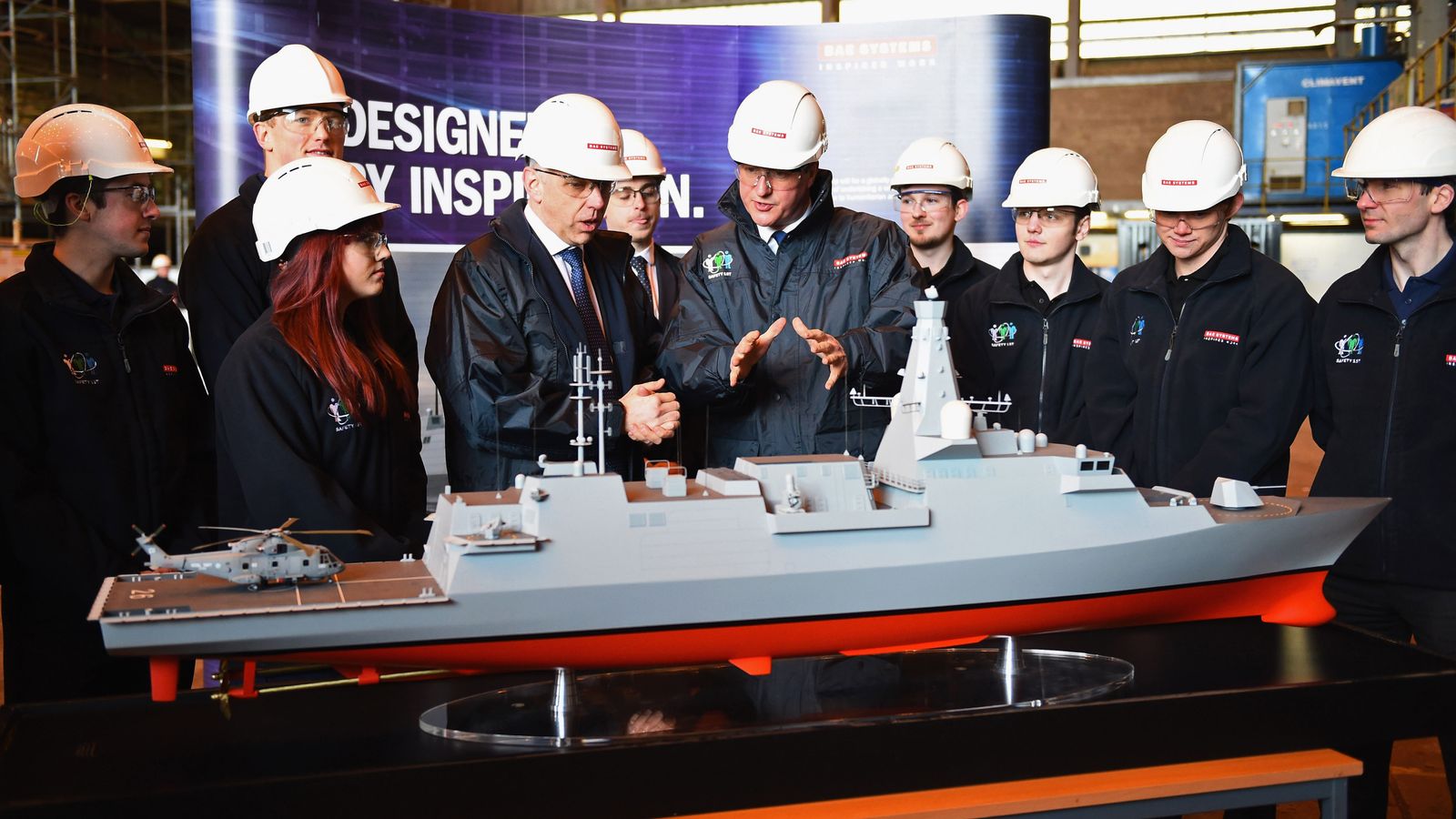 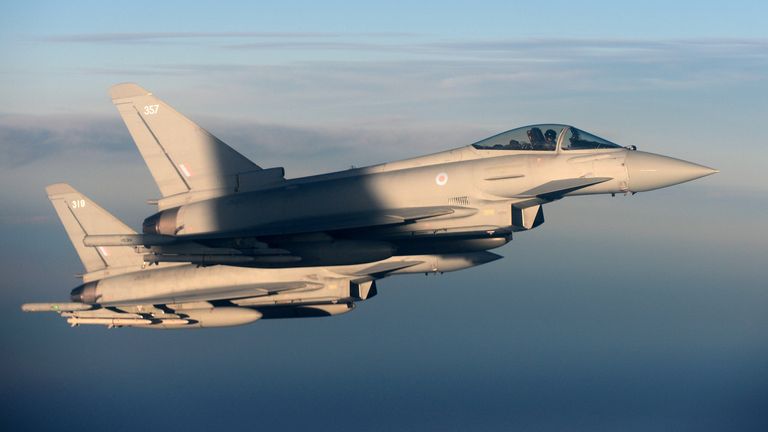 Arms manufacturer BAE Systems has said it has seen increased orders, the benefits of which are to be felt for years to come, as global spending on defence rises in the wake of the Ukraine war.

The company has taken £28bn of orders this year, a trading update published by the company said.

“A key underpin for our growth aspirations is the benefit we derive from our geographic diversity,” the update said.

“Many of the countries in which we operate have either announced increases or are making plans to increase spending to address the elevated threat environment.”

So far this year, £18bn worth of orders was secured in the first half of the year and a further £10bn since then.

That “very strong” order book will lead to years of growth, the company said.

“Most major defence programmes tend to be long cycle in the build and subsequent support phases,” it added.

“As a result, contracts secured now will be executed and traded for many years to come, providing us with long-term growth visibility.”

The UK has helped boost those future earnings as Prime Minister Rishi Sunak announced the company was on Tuesday awarded a £4.2bn contract to build five Royal Navy ships.

The long-planned order for Type 26 anti-submarine warships is set to support shipbuilding facilities in Scotland into the 2030s and more than 4,000 jobs across the UK.

The company chief executive Charles Woodburn echoed the positive news for the company, which comes amid increased defence spending globally, boosted by the war in Ukraine.

“We see sales growth coming from all sectors and opportunities to further enhance the medium-term outlook as our customers address the elevated threat environment,” he said.

So far the company is unaffected by some of the economic headwinds complained of by businesses such as high energy prices and declining demand as economic pressures mount on consumers.

“We are well hedged in the UK and our other major markets are relatively energy independent,” it added.

The typical economic pressures being placed on the government’s customers have not hampered defence spending.

Company earnings before interest this year will be between 4% and 6% higher than last year as a result, equating to earnings for the year of between £2.29bn and £2.33bn.

More apprentices are to be taken into BAE Systems’ UK air and maritime scheme and a new ship building hall is to be built in the company’s Glasgow facility.