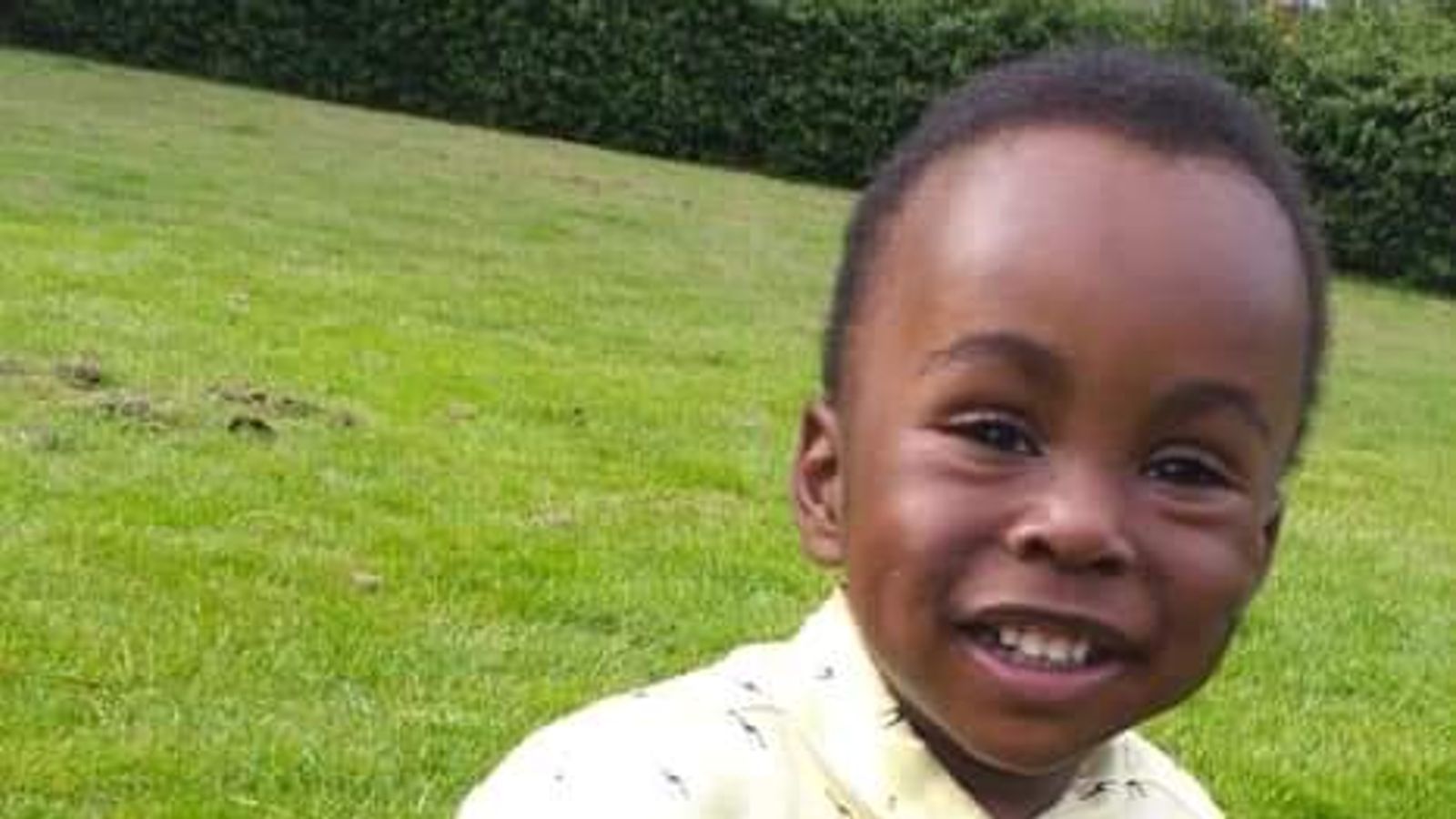 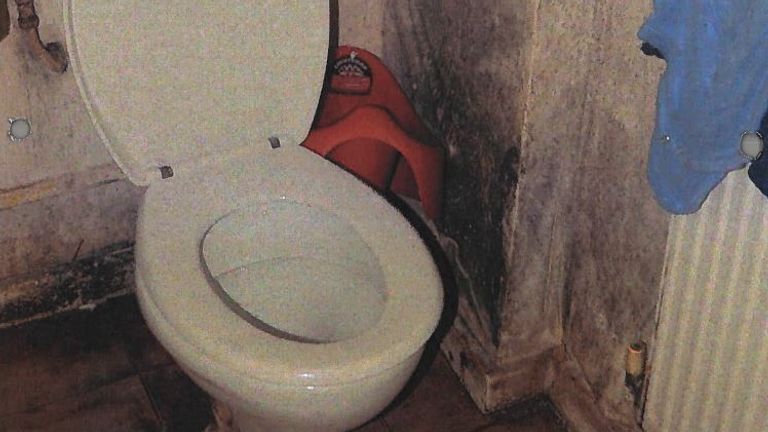 A two-year-old boy died as a result of extensive mould in his flat, which a surveyor described as “unfit for human habitation”, an inquest has concluded.

Awaab Ishak died shortly after his second birthday on 21 December 2020.

Coroner Joanne Kearsley found that he “died as a result of a severe respiratory condition caused due to prolonged exposure to mould in his home environment.”

She added: “Action to treat and prevent the mould was not taken.”

His family’s home, on Rochdale’s Freehold estate, had “extensive mould” on the walls and ceilings of the kitchen, bathroom and bedroom for “some considerable time”, Rochdale Coroners Court heard.

Awaab was rushed to hospital on 19 December after struggling to breathe but was discharged the following morning, the coroner was told.

But he returned the next day and died after suffering a cardiac arrest brought on by respiratory failure.

His throat, windpipe and other airways were so swollen and congested breathing would have been made difficult, Dr Phillip Lumb, who carried out Awaab’s post-mortem examination, said.

Fungus was found in Awaab’s blood and lungs, with such severe inflammation suggesting an allergic reaction to it, he said.

He gave cause of death as “environmental mould pollution”.

Awaab’s father Faisal Abdullah arrived in the UK as an asylum seeker from Sudan in July 2015 before his wife Aisha Amin joined him in February 2018, the inquest heard.

Awaab was born prematurely and suffered repeated bouts of colds and viral respiratory infections in his short life, but he was otherwise healthy and concerns were always flagged to medical professionals, the hearing was told.

His first health visitor described him as a “happy, smiley baby”.

Mr Abdullah moved to the flat, owned and managed by Rochdale Boroughwide Housing, in August 2016.

He noticed “black dots” of mould in the kitchen in October 2017 and was told to “paint over it” by property managers.

It had returned by October 2018 and by May 2019 Mr Abdullah was making frequent complaints and had asked to move home, the coroner was told.

Giving evidence, his wife said: “When anyone came to the flat they said it was disgusting and I felt sad about it. I would rather visit my friends than have people visit the flat.”

Mr Abdullah pursued legal action and his case was picked up by Anthony Hodari Solicitors in June 2020.

The housing association said that despite complaints it was its policy not to do work to a property that was subject to a legal complaint until it had been approved by solicitors.

Daniel McVey, a surveyor at Rochdale Council, who visited the flat, said it was “unfit for human habitation”.

Greater Manchester Police also told the inquest several properties on the same estate had damp and mould, but they did not meet the evidence threshold for criminal proceedings against the housing association for gross negligence manslaughter or corporate manslaughter.

Asked to describe conditions across social housing, Prof Richardson said that 50% of properties suffer mould and that the overall situation was “dire”.

How will drunk fans be dealt with? Will Beckham take centre stage? Nine stories at Qatar World Cup to watch out for
King Charles asks parliament to appoint new deputies in place of Andrew and Harry