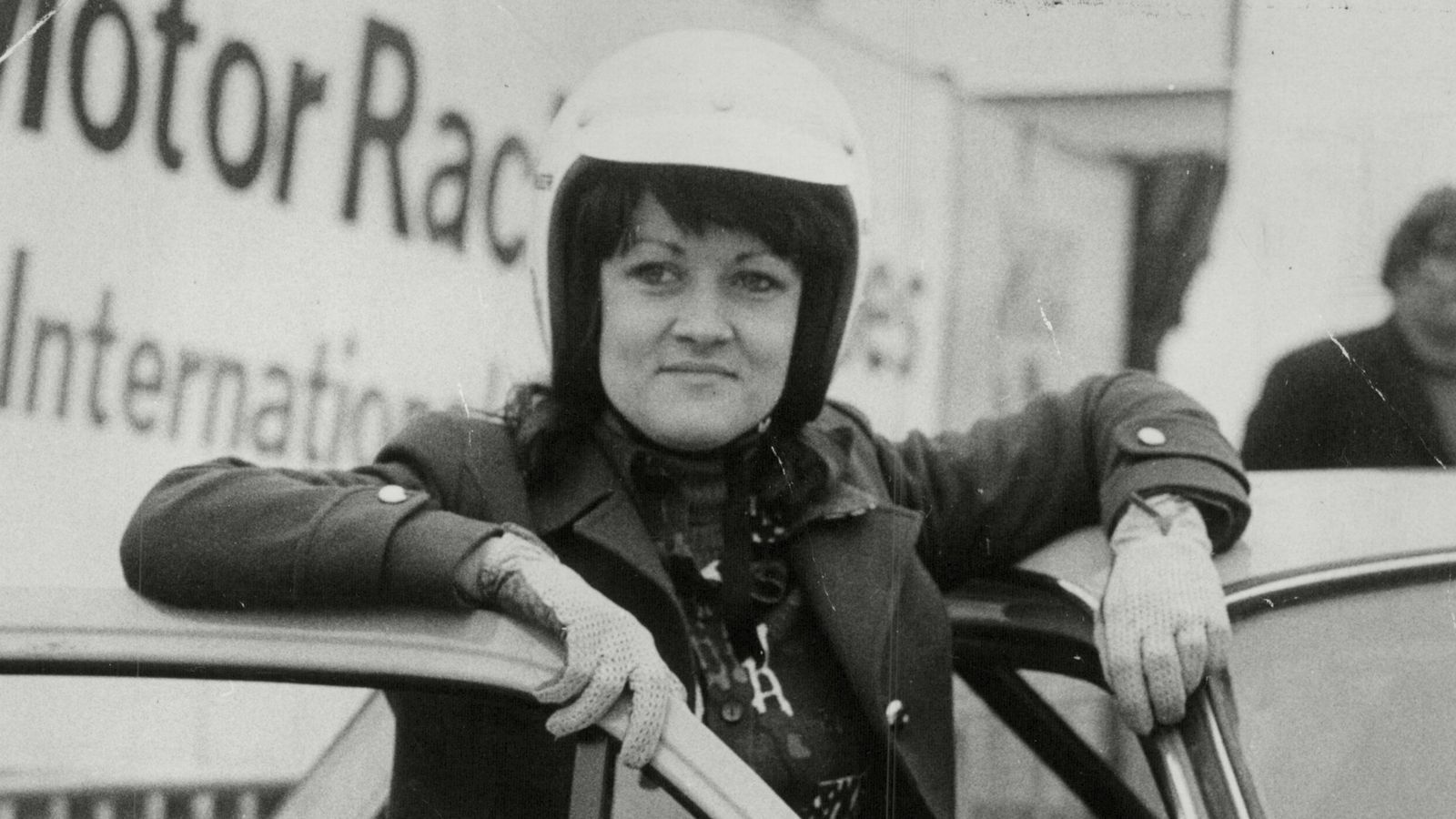 Sue Baker, one of the original presenters of BBC’s Top Gear, has died aged 67.

Baker, who joined the series in 1980, died on Monday morning after suffering with motor neurone disease (MND).

A statement from Baker’s family said: “It is with great sadness, that we share the news of Sue’s passing. A doting mother to Ian and Hannah, a loving grandmother to Tom & George, and a wonderful mother-in-law to Lucy.

“She passed at home this morning with family around her.

“She was a talented and prolific writer, a charismatic TV presenter, and a passionate animal lover.

“She had a life and career that many would envy, but did it all with such grace that she was admired and respected by all who knew her. We know she meant so much to so many.

“Thank you to everyone who has supported her over the last few years as she battled with MND.”

After leaving the show in 1991, she continued to work as a motoring journalist.

She was instrumental in creating and running the Motor Racing News Service and was the Observer’s motoring editor for 13 years.

The Guild of Motoring Writers, of which Baker was the vice-president and a former chair, said on Twitter: “Sue was a pioneer for women in automotive journalism.”

How will drunk fans be dealt with? Will Beckham take centre stage? Nine stories at Qatar World Cup to watch out for
King Charles asks parliament to appoint new deputies in place of Andrew and Harry