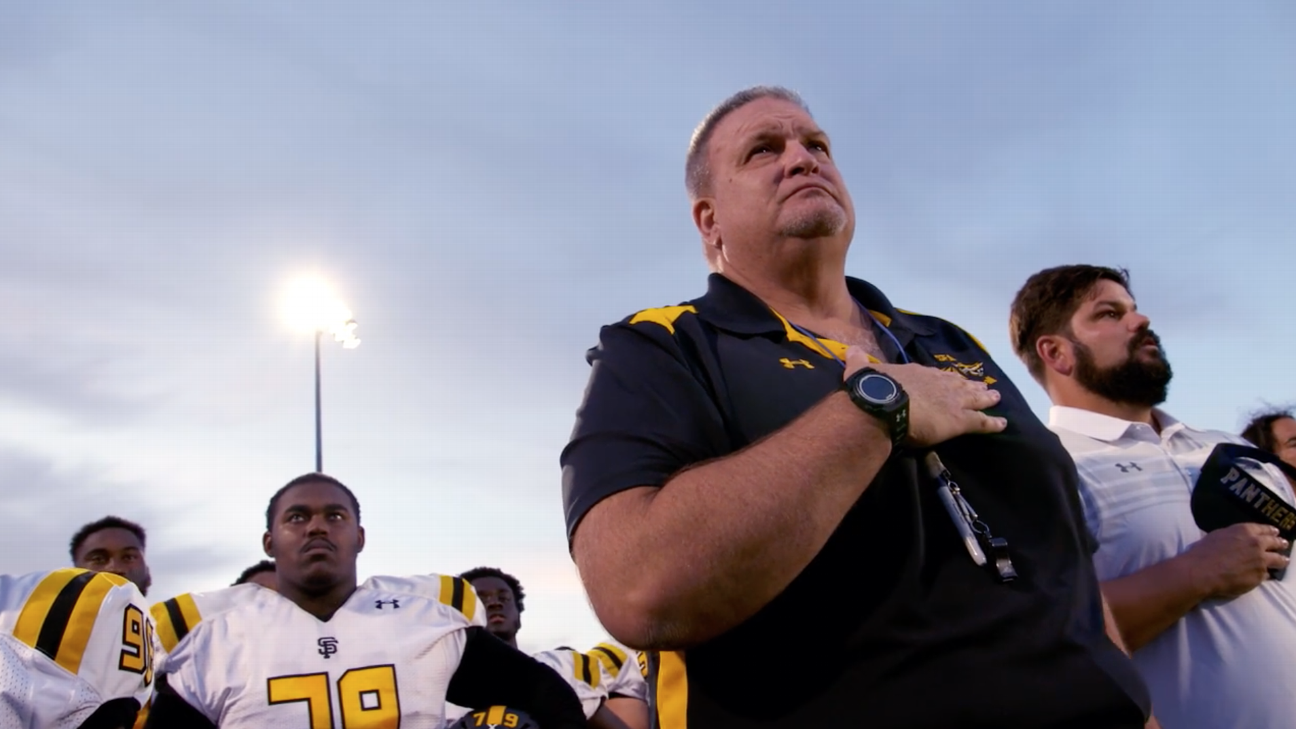 He spent 19 seasons at Gilman School before taking over at St. Frances in Baltimore, which became a national power. Poggi sent star running back Blake Corum and other players to Michigan, which hired him in July 2021.

He replaces Will Healy, who Charlotte fired last month after a 1-7 start and a 15-24 overall record. Poggi is the first FBS coach hired in the upcoming cycle.

A graduate of Duke, Poggi began his career as a teacher before managing a successful hedge fund. He led Gilman School to 13 Maryland Interscholastic Athletic Association conference championships.

On3 was first to report the hire.