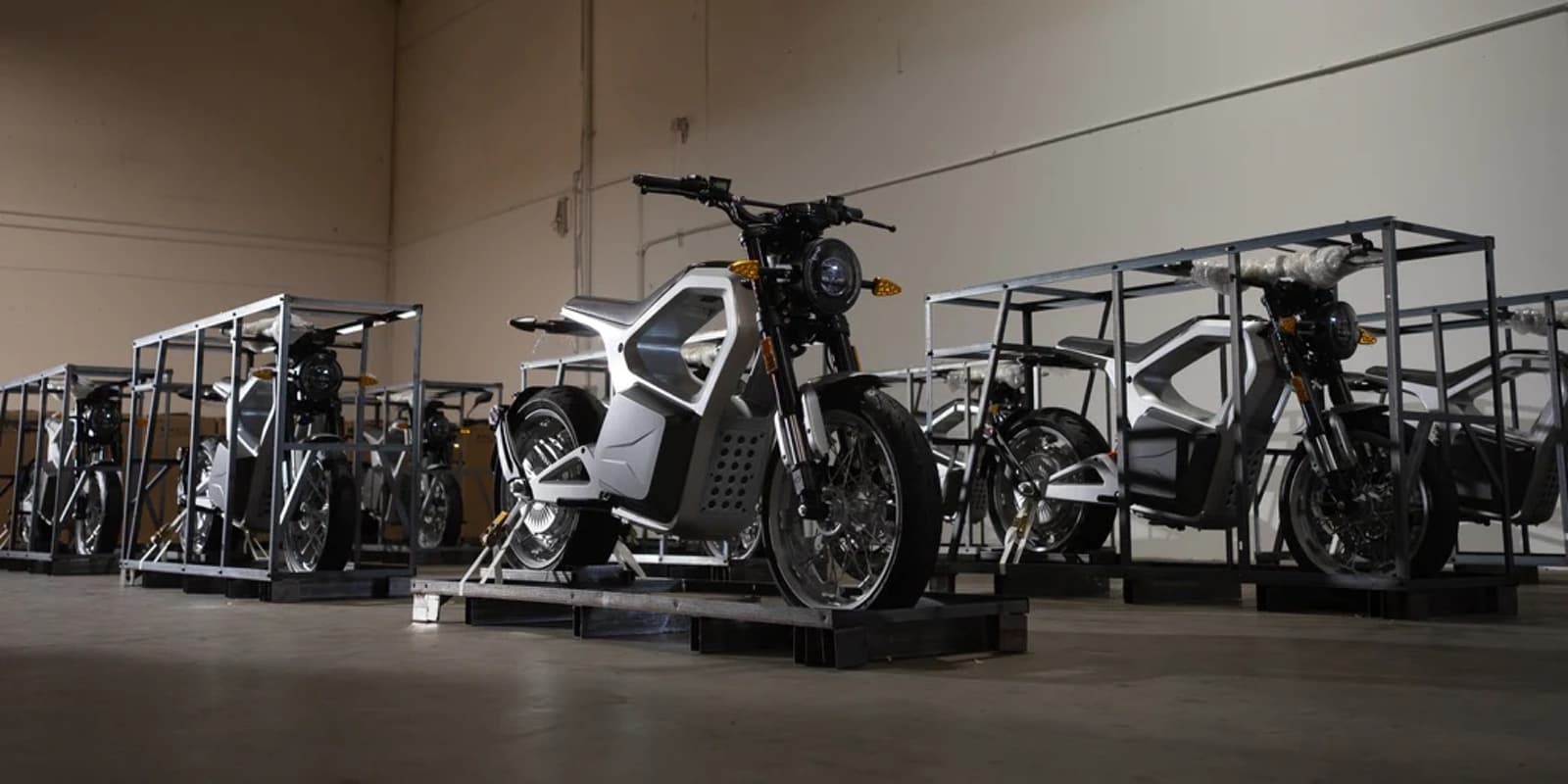 The long-awaited SONDORS Metacycle electric motorcycle is now beginning deliveries nationwide in the US, according to the latest update from the company.

The news follows a rocky rollout for the popular electric motorcycle, which debuted in early 2021 with a $5,000 introductory price tag.

The bike wowed new riders by offering a top speed of 80 mph (130 km/h) and a range of 80 miles (130 km), all for a price that no other US-bound electric motorcycle had ever approached.

That made it one of the first low-cost yet highway capable electric motorcycles built for the US market.

Hype grew for the new commuter e-moto, but the timeline for delivery grew with it.

Despite an announcement early in the production cycle that development was moving ahead of schedule, the bike shot past its Q4 2021 delivery estimate and ultimately began local California deliveries in Q3 of 2022.

Last month we learned that deliveries were temporarily halted as SONDORS scrambled to obtain the necessary dealer license that it had overlooked.

Now the company has announced that not only are deliveries back on track, but they have expanded from delivering to just local California reservation holders to beginning nationwide deliveries.

Along with the announcement, SONDORS shared images of dozens of Arctic White Metacycles lined up for delivery. The Arctic White colorway is the last of the three versions of the bike thought to be imported to the US, which had originally left some early reservation holders scratching their heads and wondering when their motorcycles would arrive.

Both the original Naked Silver and Supermassive Black colorways have already been spotted in the country.

Now it appears that SONDORS has stock of all three versions of the Metacycle stateside, though exact numbers are unclear.

The company also appears to be doing a better job updating customers and communicating with the e-bike market in general, based on an increasing number of blog posts on the SONDORS site.

The SONDORS Metacycles currently being delivered were part of the $5,000 pre-order offer, though riders must still pay several hundred dollars in additional delivery fees that vary based on their location.

The current version of the Metacycle that is available for reservation is now priced at $6,500.

More than just the bike’s price has changed along the way. Throughout the lengthy development process, company founder and CEO Storm Sondors often surprised reservation holders with updates to the bike.

Some changes seemed to improve the overall design, such as a more comfortable saddle and offerings of future accessories to fill that front cavity, including a faster charger, a range extender battery, and a storage box.

Other changes were often seen as sacrifices, such as the battery’s quick-release design being changed into a several minute process that requires additional tools and the removal of ABS braking on future generation models of the Metacycle.

The bike’s performance and tech specs also changed over time, with the weight increasing by around 50% and the top speed of 80 mph (130 km/h) becoming a non-sustained top speed that was reachable only for brief spurts when engaging the temporary sport mode.

Despite the changes, we still found the SONDORS Metacycle to be quite a fun and effective commuter motorcycle during a recent test ride experience in Los Angeles.

Check out the video below to see our full thoughts on the updated bike during our test ride and what its changes mean for riders.

And don’t forget to join us in the comments section below this article to share your thoughts on the SONDORS Metacycle electric motorcycle!