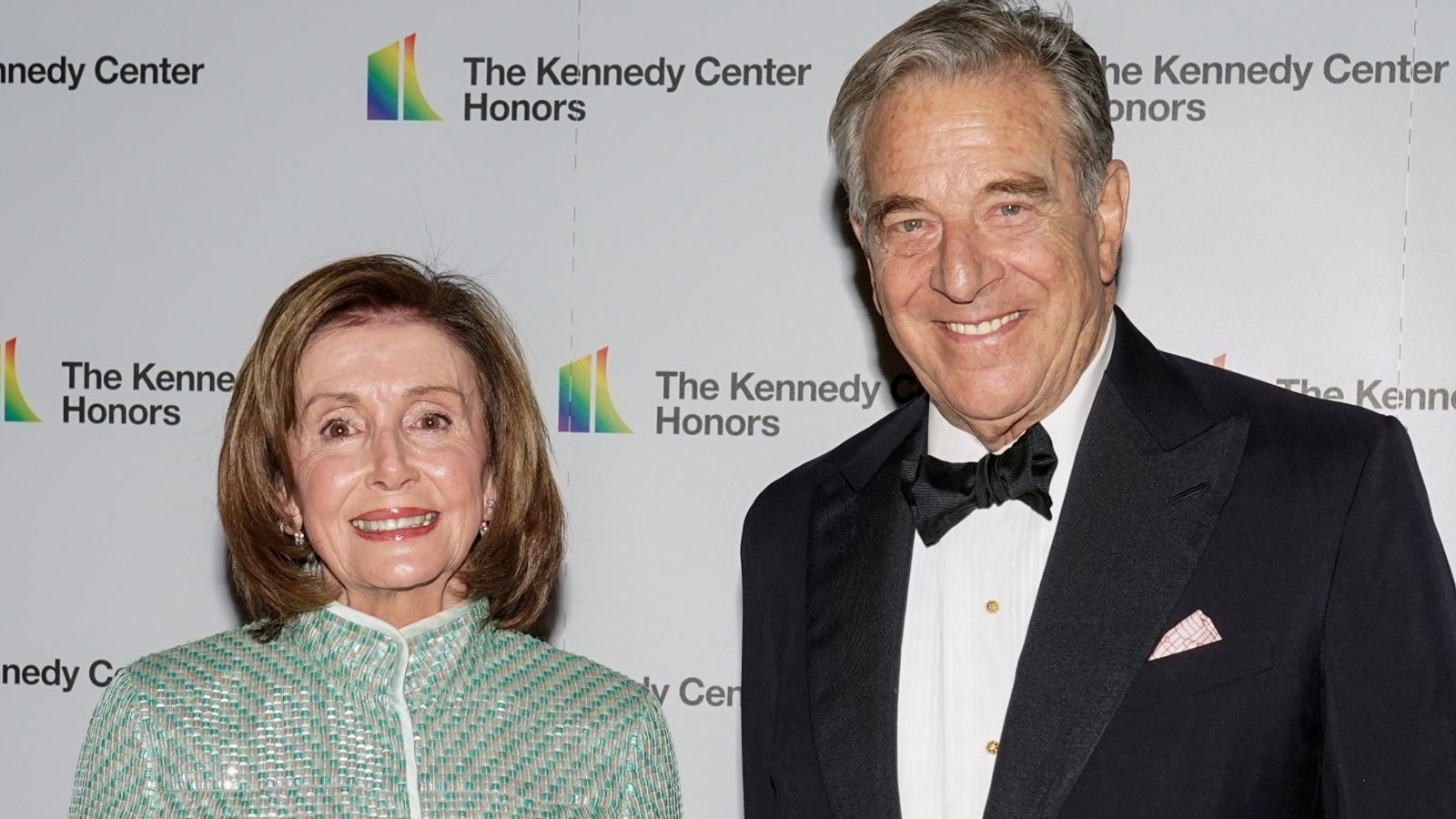 A man accused of attacking US House Speaker Nancy Pelosi’s husband with a hammer has pleaded not guilty to federal charges against him.

The charges arise from a break-in at Nancy and Paul Pelosi’s home in San Francisco on 28 October, just days before the midterm elections. Mr Pelosi, 82, was left needing surgery to treat a fractured skull.

DePape, 42, of Richmond, a San Francisco suburb, has separately pleaded not guilty to state charges of attempted murder, burglary and elder abuse.

The federal charges include assault upon an immediate family member of a US official with the intent to retaliate against the official on account of the performance of official duties.

That carries a maximum sentence of 30 years in federal prison.

Another charge alleges Mr DePape attempted to kidnap a US official “on account of the performance of official duties”. That indictment claims Mr DePape intended to kidnap Mrs Pelosi – and could result in a maximum of 20 years in prison.

Appearing in orange clothes without handcuffs, Mr DePape, a fringe activist drawn to conspiracy theories, was assigned a public defence lawyer who entered the plea on his behalf during the brief court appearance in San Francisco.

Officers responding to Mr Pelosi’s 911 call found him and Mr DePape fighting over a hammer, the indictment alleges.

An officer ordered Mr DePape to drop the hammer, but he responded, “ummm nope”, before forcefully swinging it at Mr Pelosi, it says.

The sequence lasted about 15 seconds, it goes on, but left Mr Pelosi and Mr DePape lying on the floor with blood swelling around Mr Pelosi’s head.

When he called emergency services, Mr Pelosi told the dispatcher he was sleeping, when a man he had never seen before entered his bedroom looking for his wife, who was in Washington, DC at the time.

Officers later found a broken glass door to the back porch. They recovered zip ties, a roll of tape, white rope, a second hammer, and a pair of rubber and cloth gloves.

The attack on Mr Pelosi happened as threats against US politicians and election officials have been at all-time highs, and authorities have issued warnings about rising extremism.

Mr DePape is being held without bail in state custody.