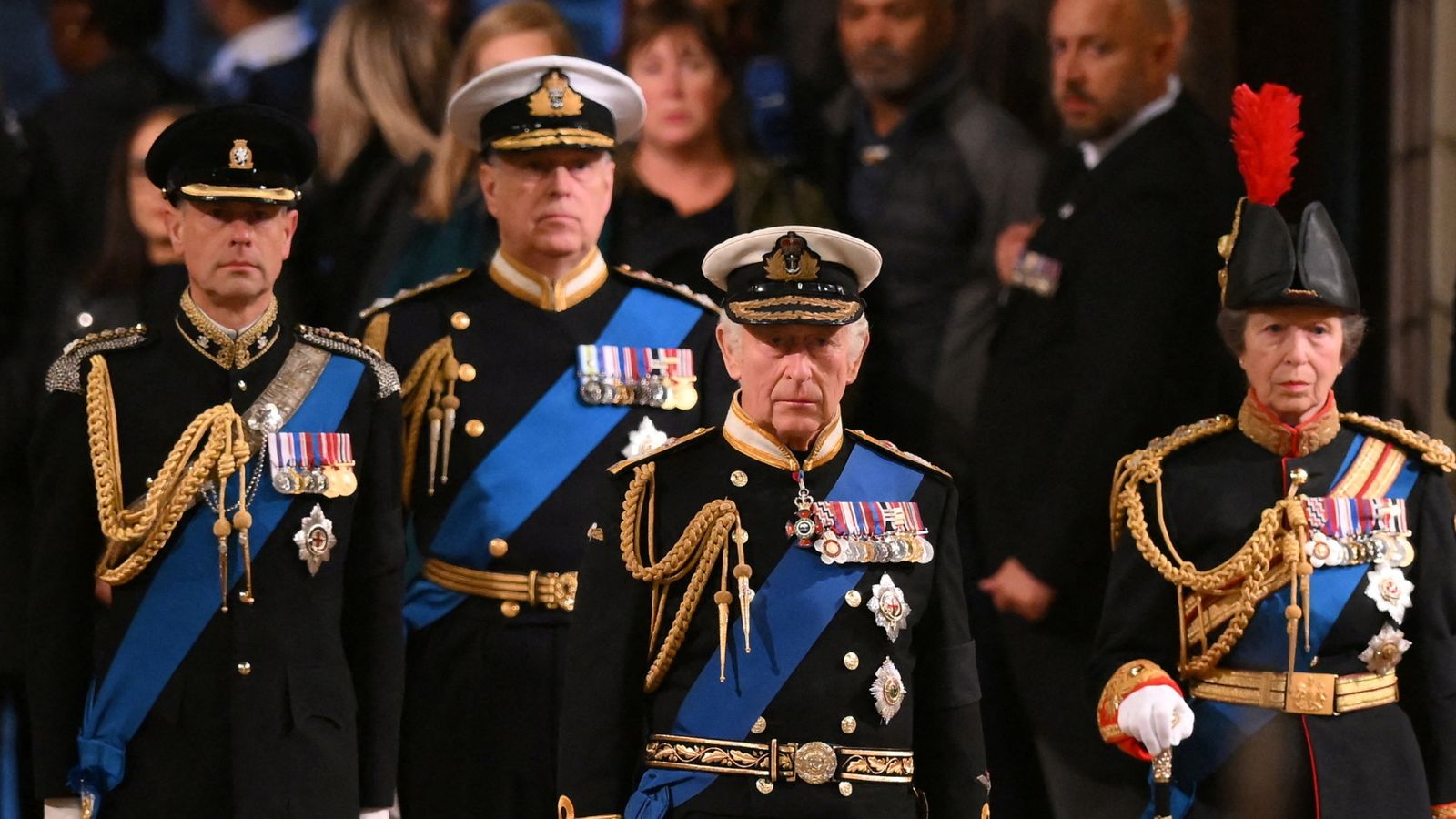 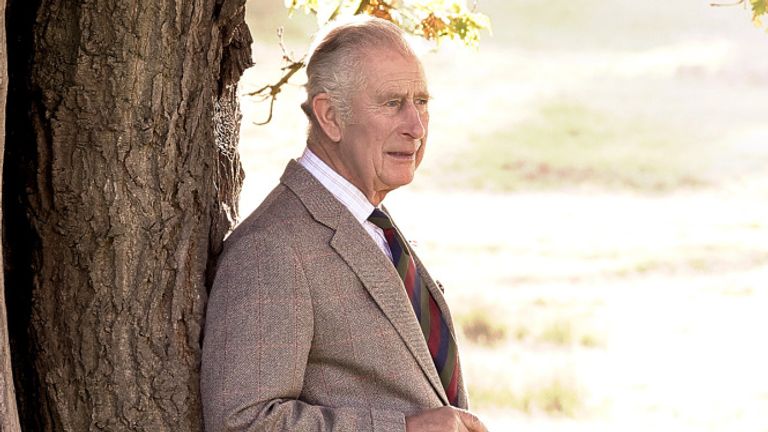 The King has personally asked parliament to add his siblings, Princess Anne and Prince Edward, to the list of people who can deputise for him for official duties.

In a statement signed by the King and read to the House of Lords, he says he would be “most content” if his sister and brother could become Counsellors of State.

There are currently five Counsellors of State, including Prince Andrew and Prince Harry, both of whom no longer carry out official royal duties.

The King writes the changes would “ensure continued efficiency of public business, when I’m unavailable. Such as while I’m undertaking official duties overseas.”

Counsellors can carry out constitutional duties if the monarch is ill or working abroad.

In order for Princess Anne and Prince Edward to become Counsellors of State, there would need to be a legislative change to amend the Regency Act.

Under the Act, Counsellor of State are the monarch’s spouse, and the four next in the line of succession, aged over 21.

They are currently, Camilla the Queen Consort, William, the Prince of Wales, Prince Harry, Prince Andrew and Princess Beatrice, his daughter.

This is a significant move by the King.

Some will see this as a further snub to Prince Andrew, for whom Counsellor of State is one of the remaining responsibilities he has, after being stripped of his royal roles.

On the other hand, this is the King making a practical change as he prepares for overseas trips next year.

Recently in the House of Lords, the Labour peer Viscount Stansgate argued against having Prince Andrew and Prince Harry as Counsellors when one had “left public life” and one had “left the country”.

The news came on the King’s birthday – his first as monarch – and on the day of his 74th, it was also announced he would be taking on the role of The Ranger of Windsor Great Park, a post previously held by his father, Prince Philip.

The King will be spending his birthday privately, with no official engagements planned, but military gun salutes and renditions of Happy Birthday were being rung out across London.

Wages rise by more than expected but unemployment also grows, Office for National Statistics show
Cost of living: The most popular branded foods that have soared in price over the last two years