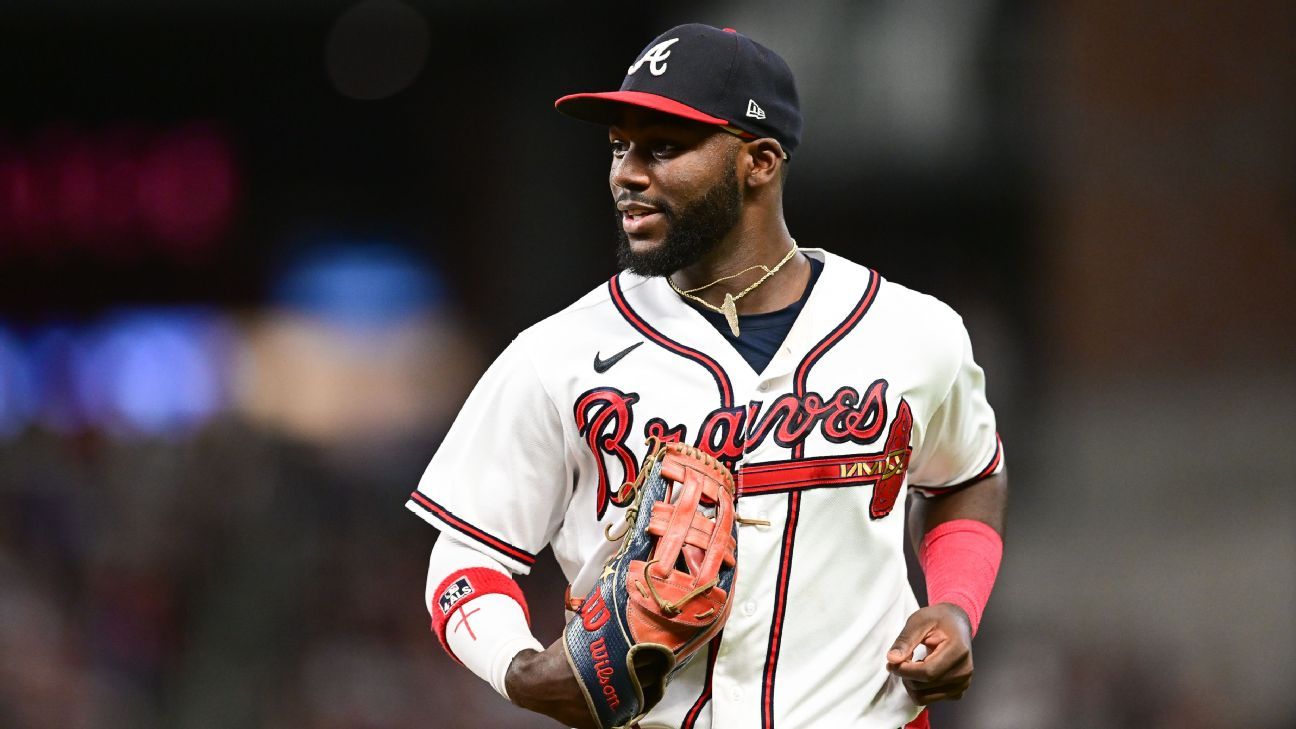 Harris told the Braves: “I am a hitter.”

Harris, however, hadn’t hit for much power in the minors, slugging seven home runs at Class A Rome in 2021 and just five in those 43 games at Double-A. Upon joining the Braves, hitting coach Kevin Seitzer had Harris make an adjustment, lowering his hands. Harris took to the change immediately and his power took off.

Harris spent his first three months hitting at the bottom of a strong Atlanta lineup, but was hitting third the final week of the season when the Braves swept the Mets in a crucial series to wrap up the division title.

“As he matures and he becomes this player we all know he is, he will probably be at that number 2 or 3 spot for a long time,” Snitker said near the end of the season.

“Everybody tries to pinpoint specific checkpoints that they’re trying to achieve,” Strider said when reaching that 200-strikeout milestone. “I don’t think I was trying to strike out 200 guys in a season. That wasn’t a goal of mine. It was just to win games, keep us in games, things that I can control and have control over.”

The voting may have been closer if Strider hasn’t missed the final two-plus weeks with an oblique strain. Strider also received his own financial reward when he signed a six-year, $75 million extension in early October that includes a $22 million club option for 2029.

Harris and Strider will also receive an extra bonus via the pre-arbitration bonus pool agreed to in the new labor deal: $750,000 for Harris and $500,000 for Strider.

What is TCU’s margin for error? Key questions before latest CFP rankings reveal
Lyons out as West Virginia AD amid struggles