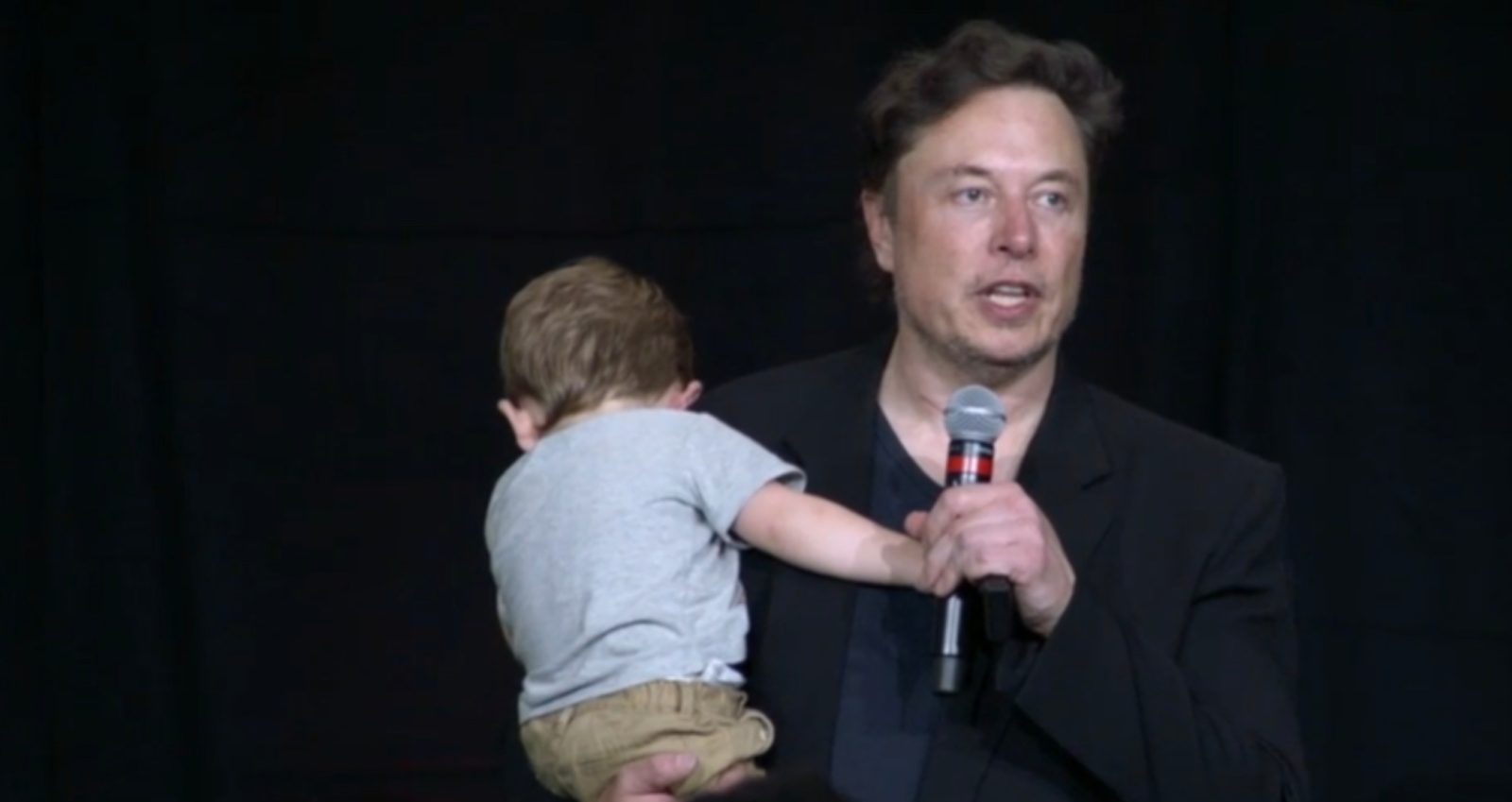 Tesla investors are starting to get increasingly concerned that Elon Musk’s focus on Twitter is taking him away from the automaker as its stock is falling.

The CEO tried to reassure shareholders saying that he has ‘Tesla covered’, but he also said that he is sleeping at Twitter’s headquarters “until the social media is fixed”.

It is not hypothetical that Musk’s acquisition of Twitter is negatively affecting Tesla.

The CEO had to sell billions of dollars worth of Tesla stocks to secure the transaction, which contributed to a significant decline in Tesla’s market capitalization.

Tesla has lost more in value since Musk’s acquisition of Twitter than the total value of the $44 billion acquisition.

Musk has even announced that Tesla will initiate a stock buyback program, pending board approval, to help boost the stock price.

Beyond Musk selling Tesla stocks, fans and investors are also concerned about the CEO spending less time at the automaker as he tries to implement his vision at Twitter.

One of those fans complained to Musk on Twitter and the CEO responded that he has “Tesla covered too” and he will at Tesla “part of this week”:

However, Musk also said that he would be sleeping at Twitter’s headquarters in San Francisco “until the org is fixed”:

“I’ve been at Twitter SF HQ all night. Will be working & sleeping here until org is fixed.”

The CEO has been known to spend a lot of time at his companies when they are facing challenges, including sleeping on Tesla’s factory floor when ramping up Model 3 production.

With Musk running Tesla, SpaceX, the Boring Company, and Neuralink, investors were already worried about him spreading himself too thin.

Now that he is adding Twitter into the mix, the concern is more than fair – especially for Tesla shareholders since it’s an extremely large public company.

There have been talks before about replacing Musk as CEO of Tesla to have someone who can focus entirely on Tesla and have Musk focus more on his “product architect” role.

For the sake of Tesla’s mission, it might be worth revisiting that option. What do you think? Let us know in the comment section below.