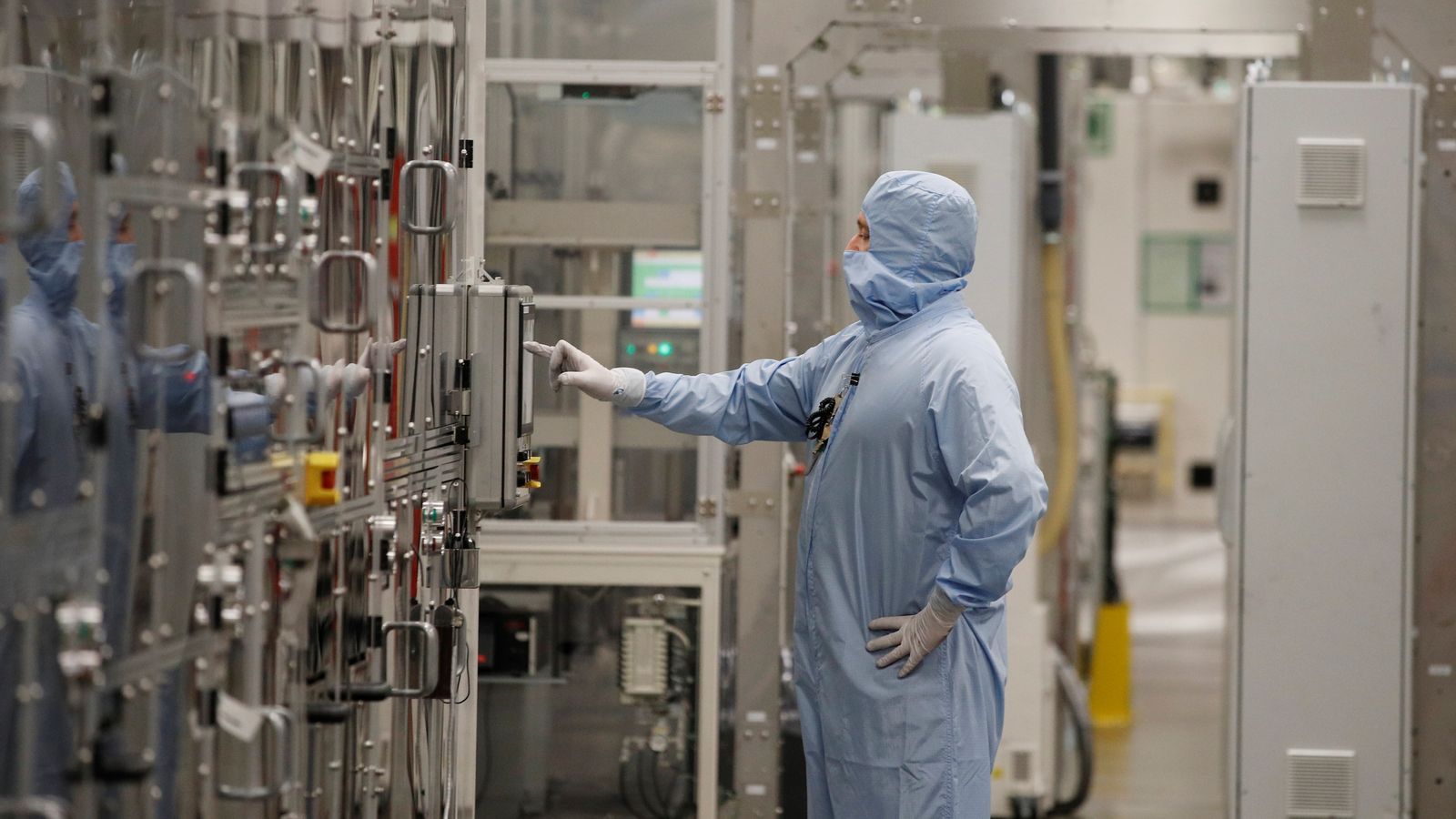 Mr Hunt and Prime Minister Rishi Sunak will accept an official recommendation to increase the living wage from £9.50 an hour to about £10.40 an hour, according to news first reported in The Times.

The rise of nearly 10% would benefit around 2.5 million people, the newspaper said.

Among the other measures reportedly being considered are:

• Cost of living payments for eight million households worth up to £1,100
• Payments of £650 for those on means-tested benefits such as universal credit, £150 for disability benefit recipients, and £300 for pensioner households
• Freezing of thresholds for income tax, national insurance, VAT, inheritance tax and pensions savings
• Removing the requirement for local authorities to hold a referendum before increasing council tax by more than 2.99%, allowing them to raise significantly more money. The new threshold could be 5%, The Daily Telegraph reported

The moves are part of plans to cut spending by £33bn and raise taxes by £22bn to plug a black hole in the country’s finances.

The government has already said that the poorest households will be prioritised, leaving wealthy and middle-income households to bear the greatest burden from tax rises.

One of the main focuses will be energy costs, with changes to be made to the price guarantee announced in September by Mr Sunak’s predecessor, Liz Truss.

The price guarantee meant that a typical household would face energy bills of no more than £2,500 a year, but this could rise to as much as £3,100 from April – and even this would still leave taxpayers with a large bill.

There have also been hints that the autumn statement on Thursday could include benefits and pensions being increased in line with inflation – a move that will cost around £11bn.

The triple lock on state pensions – which guarantees an increase in line with average earnings, inflation, or 2.5%, whichever is higher – was part of the Conservatives’ manifesto in 2019.

But, as inflation soars past 10%, it has become increasingly expensive.

Read more:
Ed Conway: The UK has one foot in a recession but it’s worth being wary of forecasts during uncertain times
Jeremy Hunt says everyone will have to pay higher taxes – but richest will make larger sacrifices

Speaking to reporters accompanying him on his trip to the G20 summit in Bali, Mr Sunak said: “My track record as chancellor shows I care very much about those pensioners, particularly when it comes to things like energy and heating because they are especially vulnerable to cold weather.

“That’s why when I announced support earlier this year as chancellor we made extra provision for pensioners to receive up to £300 alongside their winter fuel payments to help them cope with energy bills over the winter.

“So I am someone who understands the particular challenge of pensioners.

“They will always be at the forefront of my mind.”