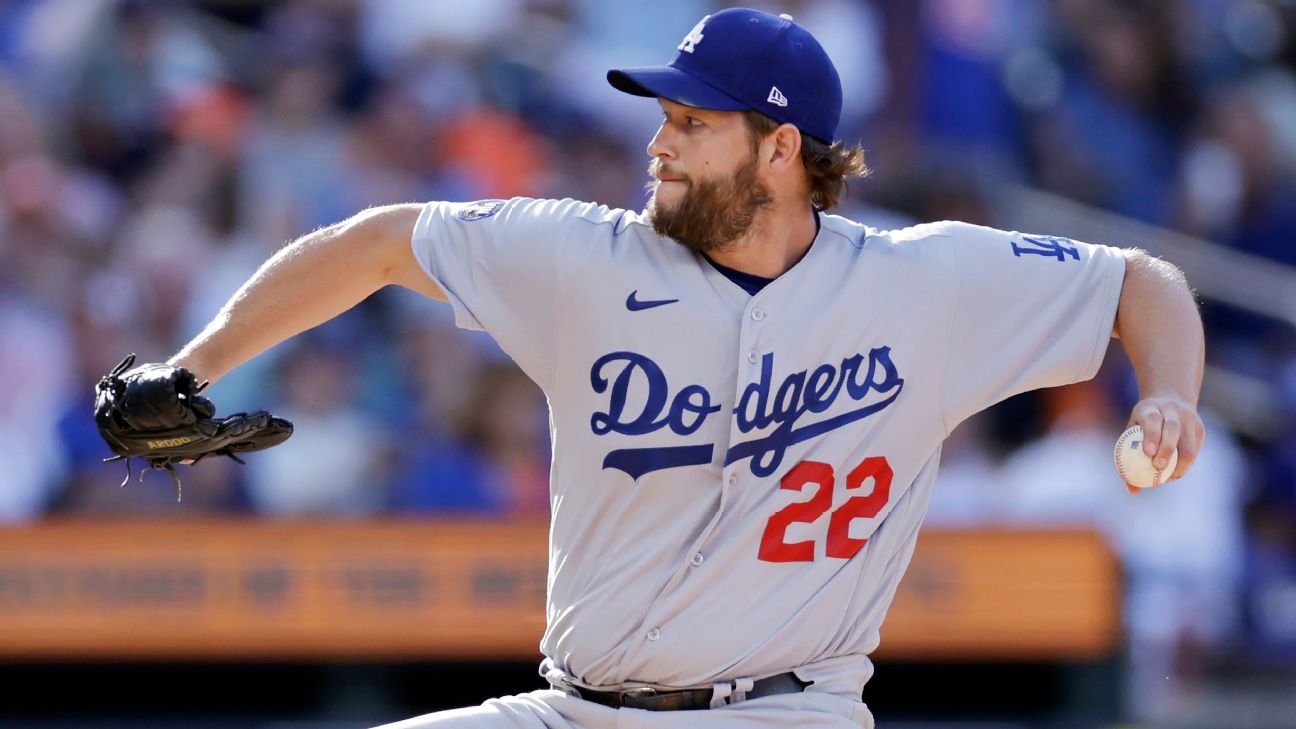 But Kershaw, who deeply values the opportunity to compete for championships on a yearly basis, again chose to return to the only major league team he has ever pitched for.

The Dodgers began the offseason looking to replenish their rotation but now have four starting pitchers locked in for next year, with Kershaw joining Julio Urias, Dustin May and Tony Gonsolin. Tyler Anderson, who broke out as an All-Star last season, was extended the qualifying offer and has until Tuesday to accept or reject it.

The Dodgers declined their $16 million option on Justin Turner’s contract Thursday but are hopeful he — like Kershaw — will return in 2023.