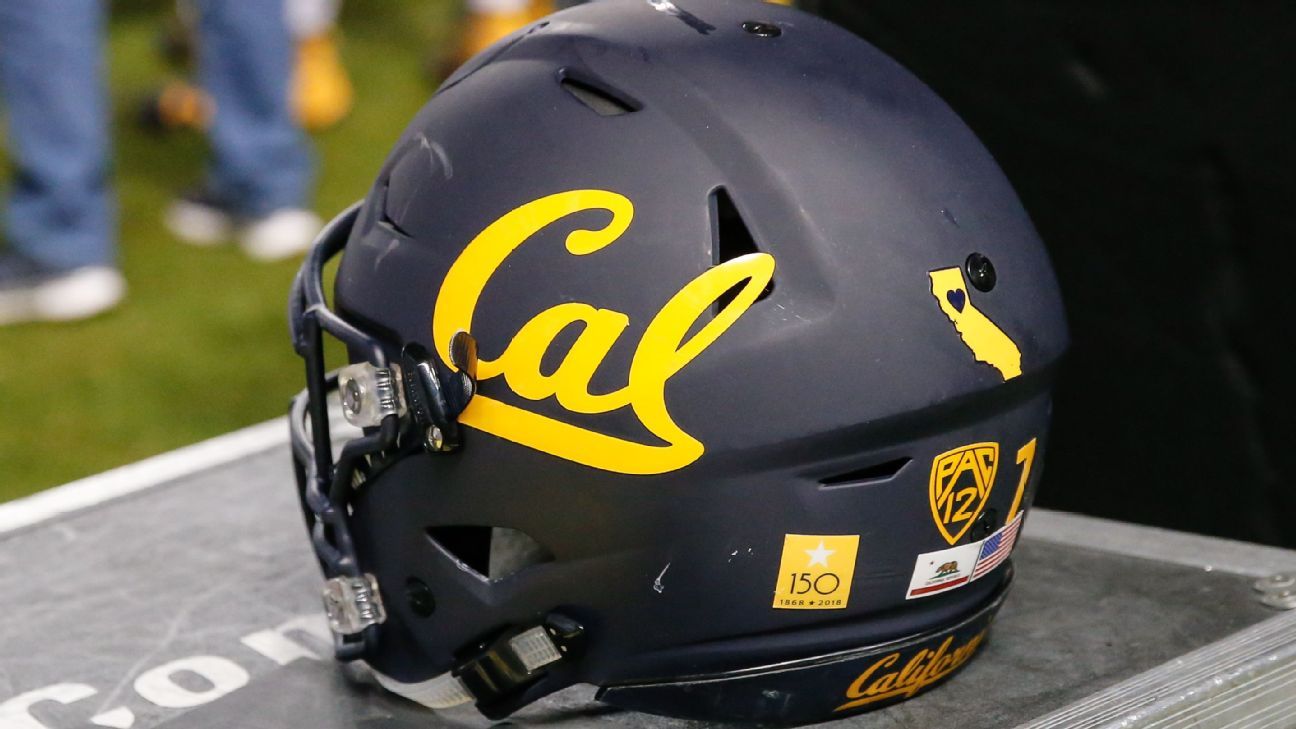 “I felt these changes to our coaching staff were needed and made them with the best interest of our football program in mind,” coach Justin Wilcox said in a statement.

The moves came a day after Cal fell 38-10 at Oregon State, generating only 10 first downs and 9 net rushing yards. The Bears rank last in the Pac-12 and 120th nationally in rushing offense. Cal has allowed 30 sacks this season, tying for 109th nationally in sacks allowed.

Cal is expected to fill Musgrave’s and McClure’s duties from within the program for the remainder of the season.

Musgrave had served as Cal’s offensive playcaller since 2020, following a lengthy NFL career during which he made coordinator stops with the Broncos, Raiders, Vikings and Jaguars. The former Oregon and NFL quarterback won a Super Bowl as John Elway’s backup with the Broncos.

Cal (3-7) hosts rival Stanford this week before finishing the season against UCLA.