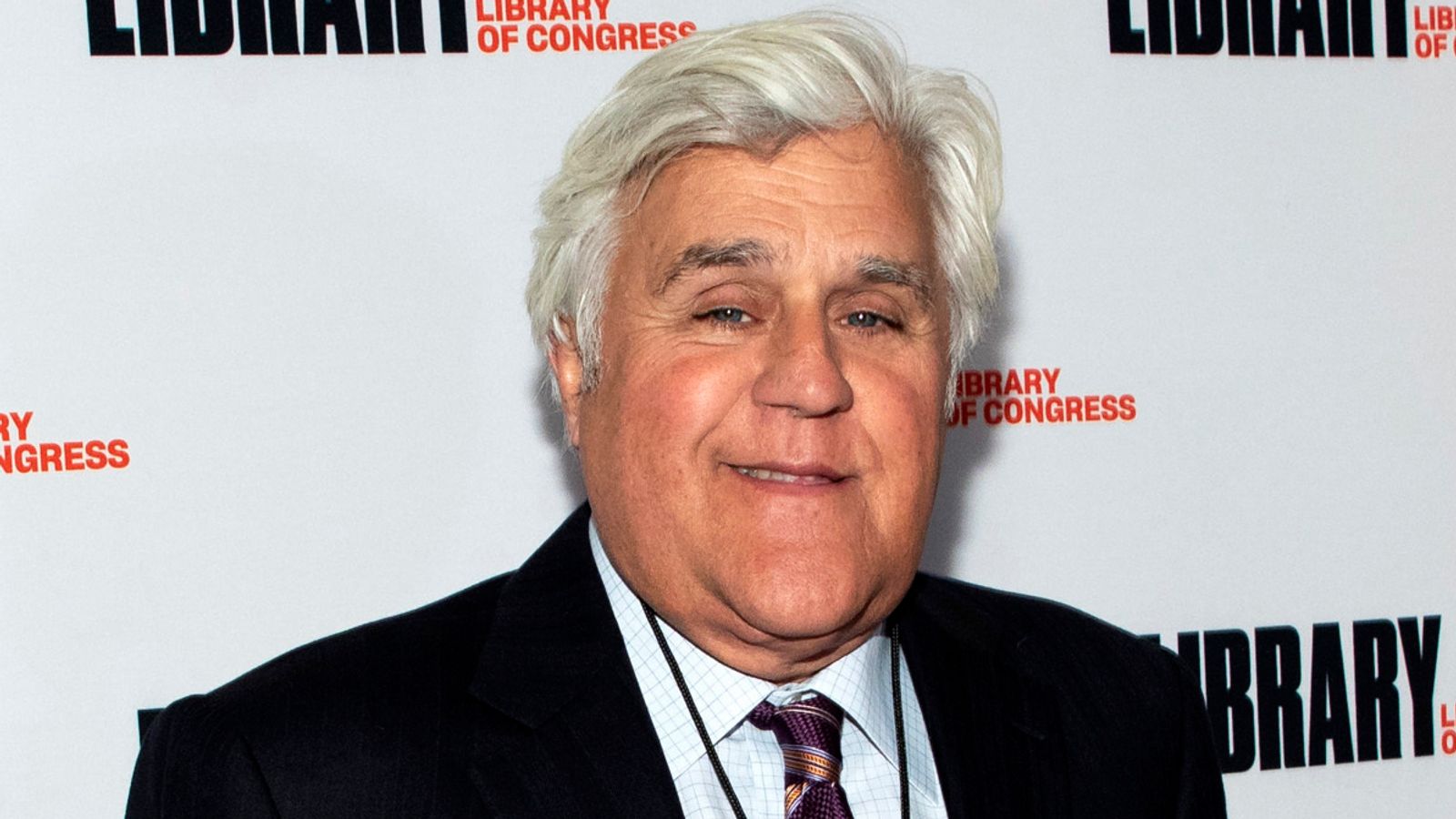 Jay Leno was seriously burned after one of his cars burst into flames in the garage of his Los Angeles home.

The US comedian, and avid car collector, was taken to hospital with facial burns after the incident.

“I got some serious burns from a gasoline fire. I am OK. Just need a week or two to get back on my feet,” he said in a statement to Sky News partner, NBC News.